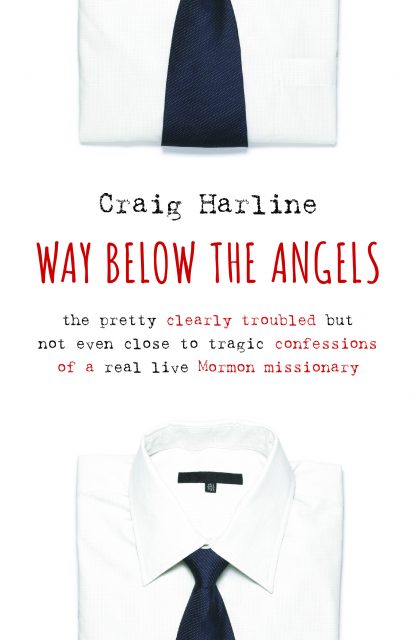 One of my favorite Mormon books this year has been BYU historian Craig Harline’s funny and wise memoir Way Below the Angels: The Pretty Clearly Troubled but Not Even Close to Tragic Confessions of a Real Live Mormon Missionary.

Here’s the endorsement I gave the book, and a Q&A with the author:

Craig Harline’s experiences as a Mormon missionary in Belgium in the mid-1970s are ingeniously funny, but they also point to important issues: how religious people deal with apparent failure and navigate grown-up faith after childish certainties have proven inadequate.

RNS: When you left for your mission, you had sky-high expectations about what you’d accomplish in Belgium. What were you hoping for?

Craig Harline: It was to make a lot of converts. And unusually, I did have a specific number in mind: 84 converts. It just came in to my head, as I describe it in the book.

I think a lot of missionaries just expect people to immediately respond to what you have always believed to be true. I just thought people would be so glad to see us, and hear us.

RNS: You say you felt like a failure most of the time. What was the most discouraging part?

Harline: When people did not respond in the way that I hoped. I really expected that they would be thrilled. The first family we went to see were so kind to us, I was just sure they would convert. But that happened over and over again, where people were kind but did not want our religion.

It just made you feel really lousy, like you were doing a bad job or there was something wrong with you.

RNS: In a time of great discouragement you had an epiphany of sorts: that you were supposed to just be yourself on your mission. But the answer to prayer you’d really been hoping for was “magical proselyting techniques” or a “new dose of heroic resolve” to get those 84 converts. The idea that God wanted you to just be yourself seemed to fly in the face of the idea you’d had growing up that you’d transform into some kind of super-missionary.

Harline: I imagined that I was going to become this other stupendous person, rather than what I’d been so far. I had definitely failed at some things – at sports, or with girls, or even at religious things. I just imagined that a mission would transform that. I was going to morph into the kind of missionary who would “overcome objections”—that was the language we used—and magically make these people convert. I always thought that if I just had the right answers, others would see that.

Just being yourself is hard to accept at first, because it’s so much less than what you imagined yourself becoming.

RNS: What happens if your mission doesn’t work out according to the “One True Missionary Story” that says if you stay righteous and work hard, you’ll make converts? 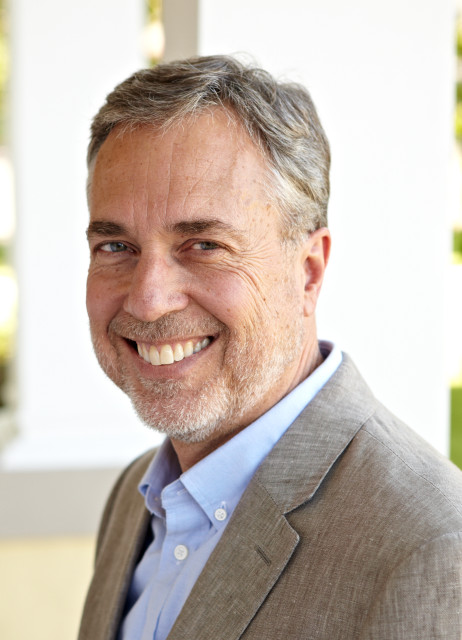 Or a third path is that you just alter the missionary story. And that’s part of maturing. It’s hard to do. But adjusting your ideals and accepting yourself is an important part of growing up. You begin to realize that your missionary story is the One True Missionary Story. You help create this new ideal of beauty and truth. It’s not a selling out. You still have an ideal, but you have taken responsibility for creating it.

RNS: I was totally fascinated to read that you, and other RMs, still have nightmares that you’re suddenly called back on a mission.

Harline: I started asking people about it maybe 10 or 15 years after I got home. Some people had no idea what I was talking about, but so many others had the same kind of dreams. People who have the dream never felt quite good enough on their mission.

A 60-year-old man, a university professor, emailed me last week and said, “I thought that was own my private struggle all these years.” And even though he hasn’t been in the Church for years, in the dream he always agrees to go when he’s told that he has to serve another mission!

It helps just knowing that someone else has also experienced all this, that their mission was really difficult for them. There are plenty of us who are happy to be Mormon, but didn’t like everything about our mission.