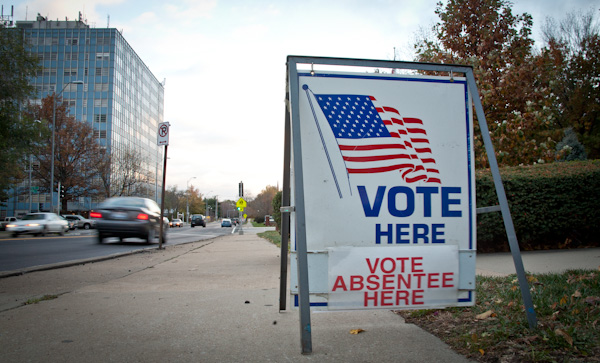 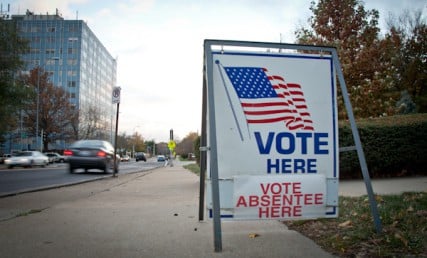 (RNS) Much is at stake in this year's midterm elections.

If this is what the voters want, then fine. Majority rules. But in the absence of voters' voices being raised at the polls, those serving the rich can claim their actions are helpful to all, not just to their patrons.

I know religious communities get squeamish about venturing at all into political matters -- even though Jesus himself devoted two-thirds of his teaching to wealth and power, the very essence of politics.

The threat of losing tax-exempt status seems to paralyze many religious leaders.

That squeamishness isn't going to vanish soon. But religious communities still can contribute by working in voter registration drives and get-out-the-vote campaigns on Election Day. That isn't a partisan exercise, though some ideologues always want to paint it that way. It's basic patriotism.

The more Americans who vote, the more we have a stake in the system.

Voter support is especially important in areas where one party is working to discourage voters, in some cases enacting regulations that make voting more difficult by, say, African-Americans and immigrants.

Imagine churches that do more than open their doors as polling stations, but also send registration teams out in advance to get voters on the rolls, and then Election Day teams to help voters get to the polls and, in some cases, endure hassling by partisans.

This is a variant on a larger theme for churches: Get outside and help people; don't just open building doors and wait for people to come in.