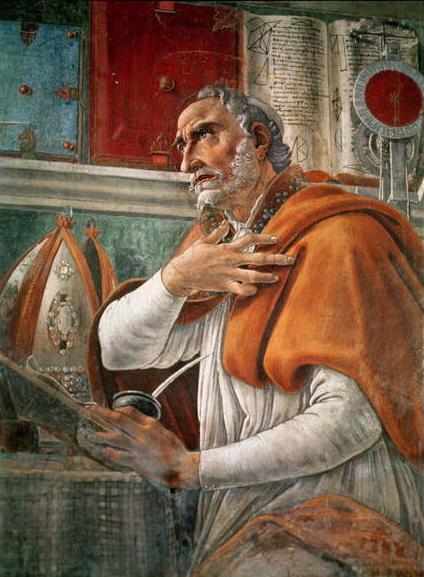 (RNS) On Tuesday (Oct. 7), the U.S. Supreme Court heard arguments in a case that will decide whether a Muslim inmate can grow a beard in keeping with his religious beliefs. Does facial hair equal faithful holiness? Let us ‘Splain . . . . Mass prayer of Jews during Passover at the Western Wall in Jerusalem.

"Ye shall not round the corners of your heads, neither shalt thou mar the corners of thy beard" -- Leviticus 19:27. But the various branches of Judaism interpret this very differently. The ultra-Orthodox ban shaving altogether, while some modern Orthodox believe the law bans only razors -- but not electric razors, which are like scissors because they have two blades. Reform Jews place no restrictions on shaving.

According to Hasidic Rabbi Aron Moss: "The beard is hair that grows down from the head to the rest of the body. It is the bridge between mind and heart, thoughts and actions, theory and practice, good intentions and good deeds. So we don't cut the beard, but rather let it flow freely, to open a direct flow from the ideals and philosophies of our minds into our everyday lifestyle."

Christianity has an on-again, off-again relationship with the beard. St. Augustine wrote: “The beard signifies the courageous; the beard distinguishes the grown men, the earnest, the active, the vigorous.”

But around 1000 A.D., the Canons of Edgar forbade clerical beards, declaring "Let no man in holy orders conceal his tonsure, nor let himself be misshaven nor keep his beard for any time, if he will have God's blessing and St. Peter's and ours." And as for cleanliness (of face) being next to godliness, the Franciscans equate the beard with manliness. "The Friars shall wear the beard, after the example of Christ most holy," their constitution reads, "since it is something manly, natural, severe, despised and austere."

Ditto for the Eastern Orthodox, where a clergyman's beard is seen as a sign of his devotion to God. Orthodox Christians frequently cite Numbers 6:5 for their beards: "a razor shall not come upon his head, until the days be fulfilled which he vowed to the Lord: he shall be holy, cherishing the long hair of the head all the days of his vow to the Lord."

Today, beards are super popular among Christian hipsters. Exhibit A: Bearded Gospel Men, a blog for Christian men with big beards. Last year, Christianity Today published a handy-dandy guide to parsing a Christian man's theology, denomination and profession by the cut of his beard. Bonus Weird-O Beard-O Fact: In 1830, a pastor in Fitchburg, Mass., preached against the luscious beard of parishioner Joseph Palmer and denied him Communion until he shaved. Palmer grabbed the goblet of Communion wine and drank it down, declaring, "I love my Jesus as well, and better than any of you." 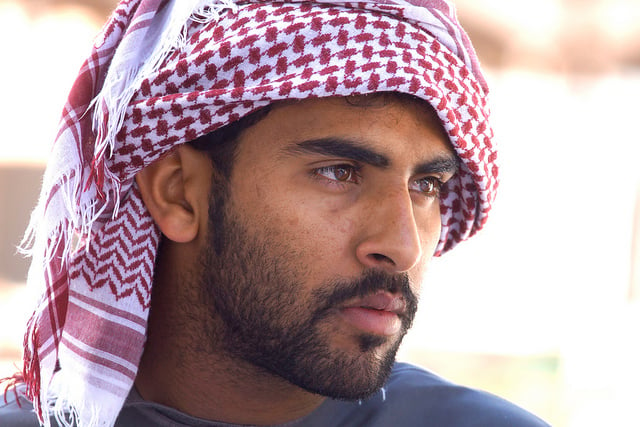 The Quran does not prescribe beards for Muslims, but the hadith (the collected sayings of the Prophet Muhammad) describes Muhammad as ordering his followers to wear beards. "Differ from the polytheists: let your beards (grow), and trim your mustache," the hadith reads. Shehzad Saleem, a Muslim scholar from Pakistan, has said, “The Prophets of Allah kept beards and expressed their liking for it since this is from among the norms of human nature. It is an expression of manliness and as such a sign, which distinguishes men from women.” But Saif Inam of the Muslim Public Affairs Council told Religion News Service, “While there are differing interpretations, for some Muslims it is a sincerely held religious belief based on the word and the example of the Prophet Muhammad. Some people believe it is absolutely required.”

Hair is part of God's creation to Sikhs, and is therefore sacred. "Kesh" -- maintaining uncut hair all over their bodies is one of the five articles of faith for Sikhs, both men and women. In 1699, Guru Gobind Singh, the 10th Sikh spiritual leader, is supposed to have said "My Sikh shall not use the razor. For him the use of razor or shaving the chin shall be as sinful as incest." In 2008, a New York City man was convicted of a hate crime for forcibly cutting the hair of a Sikh classmate. 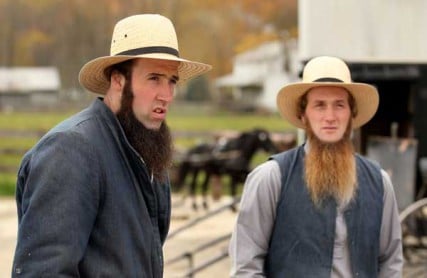 Allen Miller, left, and Crist Mullet, right, one of Sam Mullet's children, photographed during an interview in Bergholz, Ohio, on October 15, 2012. Sam Mullet was convicted in federal court for a series of beard and hair cutting attacks in the Amish community. Photo by Marvin Fong, courtesy of The Plain Dealer

The Amish consider the beard a sign of manhood. Only adult, married men wear beards (while shunning wedding rings). “They indicate respect for tradition, refusal to recognize changing fashions, and in general nonconformity to the world, all of which do have spiritual significance in the Amish world view,” scholar Steven D. Reschly told The New York Times. So when a breakaway sect of Amish in Ohio cut the beards of other Amish they disagreed with, they were charged with hate crimes. 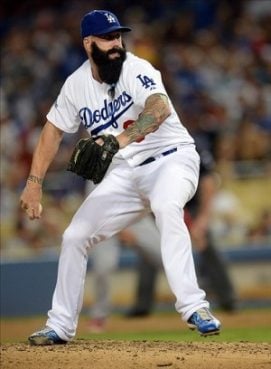 Brian Wilson pitching for the Dodgers during a game.

Baseball is a religion to many Americans, especially at this time of the year. It is to players for the Washington Nationals, the San Francisco Giants, the Baltimore Orioles, the Los Angeles Dodgers, the St. Louis Cardinals and the Kansas City Royals, who are all running for the World Series 2014 title. Many players grow their beards in some weird, hairy superstition that a razor touching their faces will somehow affect the outcome. "It's basically the epitome of man," the Dodgers' Brian Wilson told the Los Angeles Times. "God gave man the ability to grow facial hair, and that's what he did." KRE/AMB END WINSTON