(RNS) A plurality of Americans now say that they want a greater role for faith in our political life. So says the latest survey from the Pew Research Center on the subject of faith in America.

According to the survey, 49 percent of all Americans said that they support churches and other houses of worship expressing views on political and social questions — up from 40 percent in 2012.

An analysis of the Pew study suggests that its findings indicate “a reversal of a decline in support for church intervention” in politics.

Among Republicans, the numbers are even more dramatic: 59 percent said that they believe that churches should speak out on the political issues of the day; 53 percent don’t believe that political leaders spend enough time talking about their faith; and 72 percent believe that it is important that members of Congress have strong religious beliefs.

Clearly, they want to get a better sense of the faith that animates a politician’s values and how grounded they are in their faith. Many Americans have come to understand that if you know about a candidate’s faith then you can get a pretty good idea of where they stand on important issues of the day — and where they will stand on the other issues that may come up in the future.

So what’s causing this growing desire for faith in the public arena? It’s a clear case of an increasing backlash against what many pro-faith Americans see as a growing assault on religious liberty and the rights of conscience.

The Pew poll found that only 30 percent of Americans now believe that the Obama administration is “friendly toward religion,” a number that dropped from an already dismal 37 percent in 2009. The news is full of events that explain why.

Sadly, these are not isolated instances of government attacking religious practitioners. The list goes on and on.

People are rightly wondering what has happened to religious liberty in America, and as a result more of them are calling on their religious leaders to speak out against the growing state encroachment on their ability to legally live out their faith in the course of their daily lives.

They are urging religious leaders to help them apply their faith in the political arena by informing them on how to connect their values to the issues of the day and to encourage more active citizenship in the faith community as a whole. 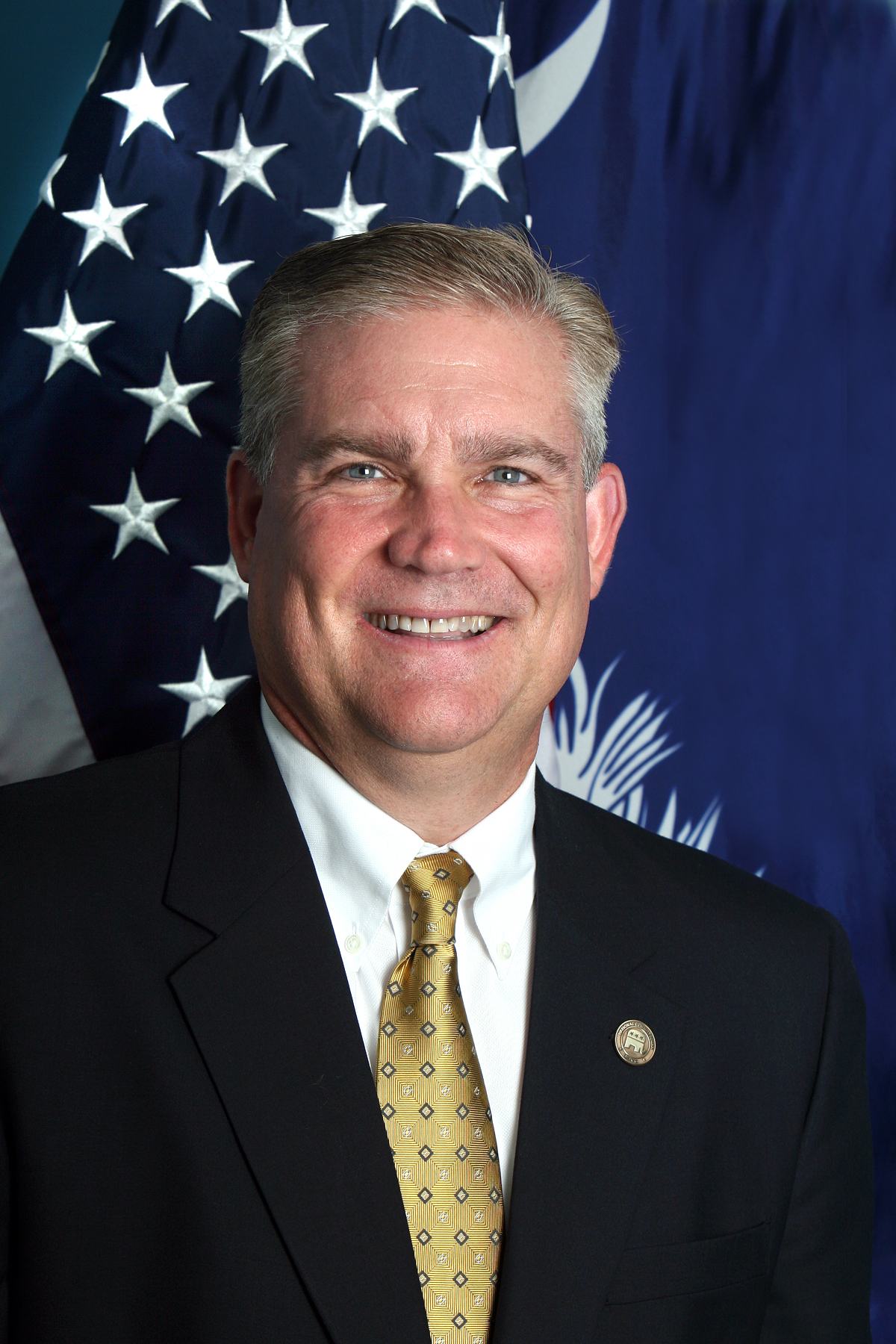 Chad Connelly is director of faith engagement for the Republican National Committee and oversees its new digital outreach initiative to conservative believers, GOPfaith.com.

They are recognizing the need for a greater emphasis on religion in our public life and in our political leaders.

And they are coming to realize that voting is not just a political activity, but that it is spiritual. It’s part of our testimony and witness to those around us about our values and the faith that informs them.

It is all evidence of a political awakening. Given that there are an estimated 40 to 50 million pro-faith conservatives that have yet to become politically active, elected officials and candidates should pay attention.

(Chad Connelly is director of faith engagement for the Republican National Committee and the force behind its new initiative, GOPfaith.com. He is the former chairman of the Republican Party in South Carolina.) 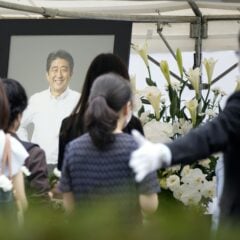