(RNS) The mayor of Houston on Wednesday withdrew the subpoenas of sermons from five pastors who opposed an ordinance banning discrimination against LGBT people.

Filed two weeks ago, the subpoenas outraged many conservative Christians as an affront to religious freedom. Some liberal groups, including Americans United for Separation of Church and State, also said the subpoenas went too far. 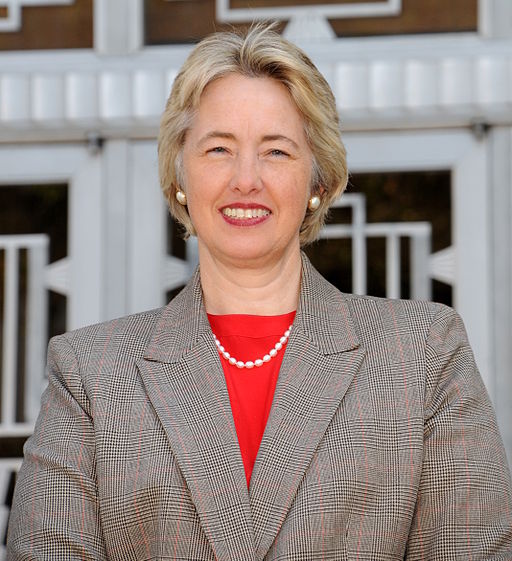 Houston Mayor Annise Parker said Wednesday (Oct. 29) that she has asked the city to withdraw the subpoenas.

Houston Mayor Annise Parker said Wednesday (Oct. 29) that as important as it is to protect the Houston Equal Rights Ordinance (HERO), the subpoenas became a distraction. They were aimed at pastors active in the movement to overturn HERO through a citywide vote.

Parker, Houston’s first openly gay mayor, said she made the decision after meeting with Houston pastors and then with national Christian leaders, including National Clergy Council President Rob Schenck.

“They came without political agendas, without hate in their hearts and without any desire to debate the merits of HERO,” Parker said. “They simply wanted to express their passionate and very sincere concerns about the subpoenas.”

“We are gratified that the First Amendment rights of the pastors have triumphed over government overreach and intimidation,” he said after Parker’s announcement.

The pastors are part of a movement that collected signatures to place HERO on the ballot, in hopes city voters would reject it. Anti-Hero efforts had at first focused on HERO’s guarantee — later dropped from a draft of the ordinance — that transgender people can use a men’s or women’s bathroom, depending on the gender with which they identify.

The five pastors — four men and one woman — are not among the activists who sued the city after it rejected thousands of signatures needed to place HERO on the ballot. They were, however, involved in the effort to secure signatures for the measure’s repeal. The subpoenas would have allowed the city’s legal team to peruse sermons from the pastors that dealt with HERO.

Stanley called the rejection of those signatures “arbitrary” and said the city is “bent on pushing through its deeply unpopular ordinance at any cost.”