(RNS) Every year on Dec. 1, World AIDS Day focuses attention on the disease that last year infected another 2.1 million people and took more than 1.5 million lives, according to UNAIDS. After 26 years of World AIDS Days, the death toll stands at a staggering 39 million.

And yet, within the HIV/AIDS community there is optimism. Many believe new infections can be stopped completely, and the annual death toll has been cut in half.

Meanwhile, the world’s attention has turned to Ebola, a disease that has claimed nearly 5,500 lives, primarily in West Africa.

For those who remember the early days of the HIV/AIDS crisis in Africa, some of the stories about the Ebola crisis are uncomfortably familiar. The belief in myths and rumors over facts, the desire to hide one’s illness until it has progressed too far and the calls to repentance from faith leaders can all seem discouraging.

Fortunately, years of working with those infected with HIV/AIDS have taught health and humanitarian workers lessons that can be applied to the current crisis:

The physical and spiritual worlds are intertwined

When Americans are ill, they call the doctor. For many Africans, illness requires a visit to a “traditional healer” who will prescribe an herbal cure or may offer a prayer, incantation or counter curse to offset the perceived spiritual attack behind the illness. Even members of Christian churches often routinely visit such healers or visit their pastor who will offer a healing prayer (usually for an offering).

Doctors are in short supply in most African countries and traditional healers have been on the front line of care for generations. In some cases they offer herbal treatments that are truly beneficial for many diseases. In other cases they are simply charlatans who extract payment for a worthless potion. But their power cannot be underestimated.

While most Americans see germs or viruses as the cause of disease, a high percentage of Africans believe diseases are caused by curses. When they are ill, they look for ways to combat the curse, and a witch doctor or traditional healer is the obvious choice. Most organizations working to combat AIDS in Africa have learned to respect the power of traditional healers.

Faith communities are at the center of life

Most Africans attend a worship service at least weekly. Not only is this a spiritual event, it is also a place to learn news, connect with members of the community and receive instruction from their faith leaders.

Some say that a breakthrough in fighting HIV infections came when faith leaders began to teach their congregations the facts about HIV. Today, groups like MAP International, World Vision and World Relief are working directly with faith leaders to help educate congregations about Ebola. 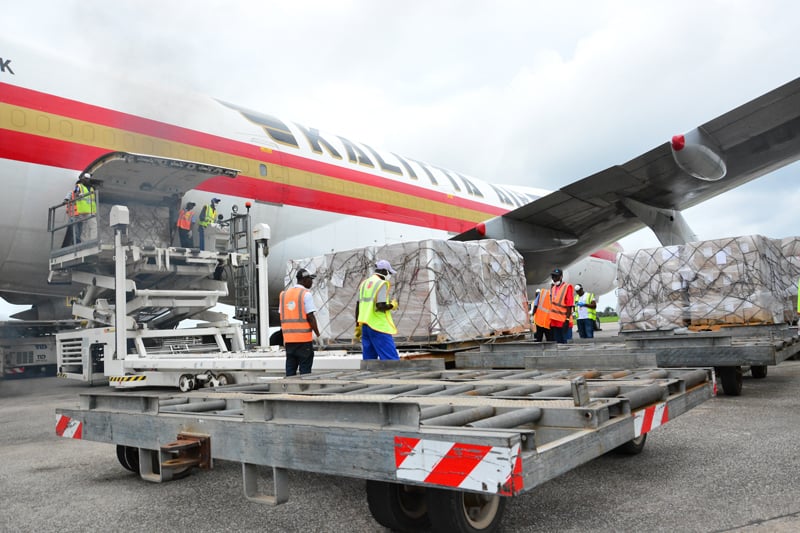 By using the platform that faith leaders have in a community, trusted information can be disseminated to a large group of people. In addition, faith leaders can help dispel fear and shame that often leads the ill to hide their symptoms.

In the early days of fighting HIV/AIDS, billboards in U.S. cities often proclaimed simple facts. For Americans, these simple messages can be powerful, but in many African countries they lacked context and created confusion.

Working with African leaders, the most effective health workers learned to respect the prevailing community traditions. But they also learned to put healthy practices in context. So, for example, they used the phrase “Zero Grazing” in agrarian communities to explain the need to stay faithful to one partner.

One of the strongest traditions that fuels the Ebola crisis is the belief that families must care for a sick relative. Understanding this tradition helps health workers dealing with Ebola to concentrate on keeping caretakers safe rather than promoting less realistic messages of isolation. Groups like Samaritan’s Purse not only provide doctors and nurses to the region but also help educate community health workers in proper ways to care for patients. 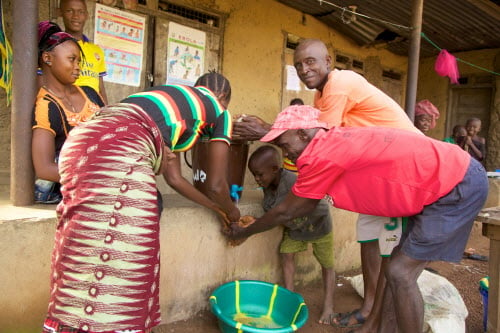 During the height of the AIDS crisis, streets of many cities in Africa were clogged with funeral processions. No matter how poor, a family was expected to give a formal — and often costly — funeral for a loved one.

The early spread of Ebola was exacerbated by funeral rituals that spread the disease from highly contagious bodies to the surviving relatives. No matter what the cost, a family is expected to respectfully bury a relative. The photos of infected bodies being dumped or burned by medical facilities created enormous angst and fear among those who were considering going to a hospital for help. Though it is important to keep people away from an Ebola-infected corpse, many groups are also helping create respectful ways to honor and bury the dead. Working with faith leaders, they help families grieve in a way that does not endanger the rest of the family.

After nearly three decades, AIDS has gone from being viewed as a terrifying plague to being understood as a chronic and preventable disease. While Ebola continues to cause great fear and confusion, many health workers hope the lessons learned from combating HIV/AIDS may lessen Ebola’s impact and bring the crisis under control more quickly.

(Dale Hanson Bourke is a Contributing Editor at Religion News Service and the author of “Responding to HIV/AIDS: Tough Questions, Direct Answers.” You can find her on Twitter at @DaleHBourke or at www.DaleHansonBourke.com.) 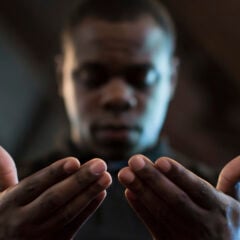 Opinion
How the Black church can help end the HIV/AIDS crisis
Follow us on Facebook!
Submit your photos to RNS