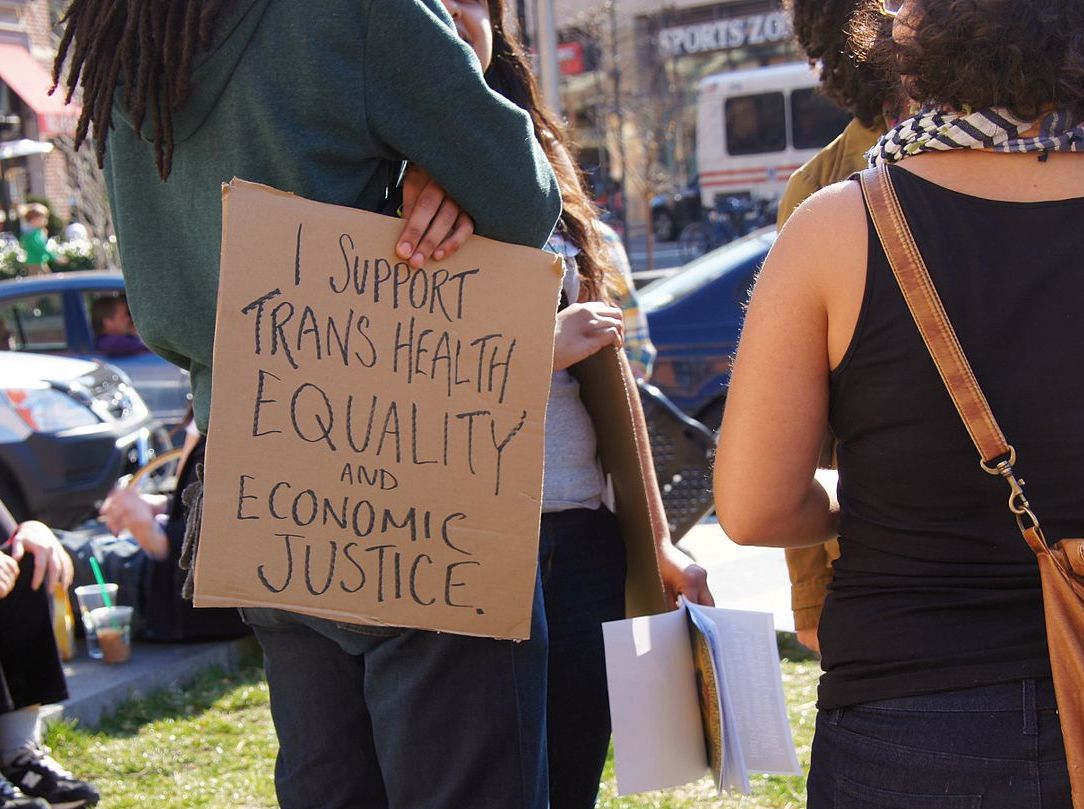 Today’s guest column is written by Brynn Tannehill, a writer, advocate, veteran, and Director of Advocacy at SPART*A, a national LGBT Service-members organization.

Two of the core principles of Humanism are the value of the individual and rational, evidenced-based thinking. Our culture is failing miserably at both when it comes to the transgender community—which is why Humanist voices are greatly needed.

Hostility towards transgender people usually comes from a literalistic reading of two biblical verses, which then gives people justification for denying gender identity. When anti-transgender justifications come from pockets of atheists, they also ignore the evidence that contradicts their perspective. This denial of identity effectively “un-persons” transgender people.

The individuals and groups that attempt to push their religious or secular anti-transgender ideas on everyone else in turn reject over 120 peer reviewed journal articles showing the biological origins of gender identity. As a result, they continue to push transgender people towards discredited reparative therapies—which are no more successful at changing gender identity than sexual orientation, because the two have similar and related biological origins.

The anti-scientific propaganda talking points against transgender people are legion. There are myths about transgender youth that are rarely challenged. People who reject what science and evidence say about gender identity often resort to misusing, misquoting, or misrepresenting actual research to deny transgender people access to medically necessary care. The level of misinformation and innate hostility regarding transgender people requires both a lack of empathy, and willful ignorance of scientific consensus.

To be clear: every major medical, psychological, and psychiatric professional organization in America recognizes that gender identity exists, that transgender people exist, and that access to medical care is vital. The American Psychiatric Association emphasizes a gender identity different than the sex you were assigned at birth is not a mental illness, stating: “It is important to note gender nonconformity is not in itself a mental illness.”

Instead of relying on the overwhelming consensus of all the available evidence, those who wish us harm trot out one or two highly biased researchers, whose work has long been discredited for poor design and lack of reproducibility.

Another critical area in which Humanism fails the transgender community is the wholesale cultural dehumanization of transgender people.

Clobber verses like Deuteronomy 22:5—“A woman shall not wear a man's garment, nor shall a man put on a woman's cloak, for whoever does these things is an abomination to the Lord your God”—are used by biblical literalists to paint transgender people as something God hates. (They then conveniently forget that the next verse in Deuteronomy forbids taking birds out of their nests.)

The consequences of labeling people as “abominations” or “mentally ill” results in cultural narratives and that are frightening in their breadth.

Perhaps the most damaging narrative is that transgender people are perverts and pedophiles. This lie is common, was also used against lesbians and gays, and is pushed by public figures like the Duggars of TLC’s “19 Kids and Counting.”

The statistical effects of a dehumanizing approach to transgender people are horrific. The suicide attempt rate runs at 41 percent for adults, and 57 percent for transgender youth living in non-supportive homes. Access to medically necessary health care is routinely blocked by those who reject the scientific evidence, even though it has been shown to reduce attempt rates by up to 84 percent (Murad 2010, De Cuypere 2006, Kuiper 1988, Gorton 2011, Clements-Nolle 2006). Transgender people also experience staggering levels of poverty, despite being highly educated.

In short: when we are attacked, whatever part of the attacker’s mind that tells them to stop before they kill a person is countered by the barrage of messages that transgender women are sexual predators, pedophiles, perverts, deviants, and abominations.

This is why the transgender community needs the voices and values of Humanists; we are not seen as human, and it is literally killing us. 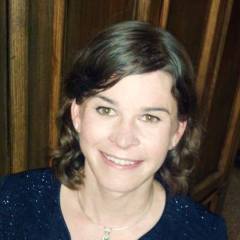 Brynn Tannehill is a writer, advocate, veteran, and Director of Advocacy at SPART*A, a national LGBT Service-members organization. She began transitioning in 2010, and has since written over 100 LGBT related articles. Brynn serves on the board of directors with PFLAG Dayton and Equality Ohio and frequently speaks on transgender issues, including giving the keynote addresses at the Pittsburgh TransPride Conference and the Louisville Transgender Day of Remembrance Observance. She was named to the Trans 100 List in 2014. Brynn and her partner Janis currently live in Ohio with their three children.