Aaron Huntsman (left) and William Lee Jones (right) are married in Key West, Fla., with the Rev. Steve Torrence officiating, the first couple to marry in the Florida Keys. Photo courtesy of REUTERS/Carol Tedesco/Florida Keys News Bureau * Editors: This photo can only be used with RNS-GAY-MARRIAGE, originally transmitted Jan. 28, 2015.

NEW YORK (RNS) A high-profile alliance of conservative Catholics and evangelical Protestants is set to issue a sweeping manifesto against gay marriage that calls same-sex unions “a graver threat” than divorce or cohabitation, one that will lead to a moral dystopia in America and the persecution of traditional believers.

“If the truth about marriage can be displaced by social and political pressure operating through the law, other truths can be set aside as well,” say the nearly 50 signers of the statement, which is to be published in the March edition of the conservative journal First Things.

“And that displacement can lead, in due course, to the coercion and persecution of those who refuse to acknowledge the state’s redefinition of marriage, which is beyond the state’s competence,” they say.

The declaration adds that some people “are already being censured and others have lost their jobs because of their public commitment to marriage as the union of a man and a woman.”

Social conservatives have rallied around a number of cases that they say herald a gloomy future, including the recent dismissal of the fire chief in Atlanta, who had given employees a copy of his book in which he detailed his beliefs, based on his Christian faith, that homosexuality was “vile.”

Other cases include a New Mexico photographer who lost her fight to opt out of taking pictures of a same-sex wedding; bakers and florists who wanted to turn away gay customers; and an Idaho wedding chapel whose Christian owners wanted to conduct only heterosexual weddings.

This latest statement, “The Two Shall Become One Flesh: Reclaiming Marriage,” comes from the group Evangelicals and Catholics Together, a coalition formed in 1994 under the aegis of former Nixon aide Charles Colson, an evangelical, and the Rev. Richard John Neuhaus, a Catholic priest.

One of their goals was to encourage the two Christian communities to overcome their historical suspicions and doctrinal differences in order to battle what they saw as a growing moral laxity in the U.S. 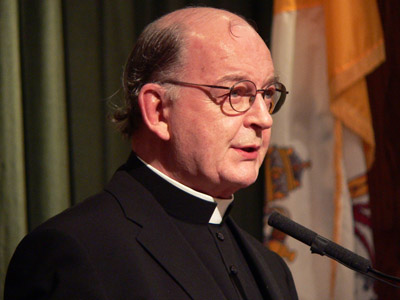 Neuhaus died in 2009, and Colson in 2012, but the movement has continued and in some ways has become more focused as Christian conservatives have grown increasingly united in their alarm over the sudden and spreading acceptance of gay rights, especially same-sex marriage.

Discussions on a document on same-sex marriage began in June 2013 — the same month the U.S. Supreme Court required the federal government to recognize same-sex marriages — according to Russell Reno, editor of First Things and a member of ECT; Reno provided a copy of the declaration to RNS.

But Reno said the members first had to agree to set aside their differences on the legitimacy of divorce and contraception, for example, and even whether marriage is a sacrament.

That enabled them to focus on the advance of gay marriage, which they say not only betrays religious tradition but, more than any other development, undermines society because “marriage is the primordial human institution, a reality that existed long before the establishment of what we now know as the state.”

“(W)hat the state defines as marriage no longer embodies God’s purposes in creation,” says the 5,000-word statement, which was first reported by Baptist Press. “An easy acceptance of divorce damages marriage; widespread cohabitation devalues marriage. But so-called same-sex marriage is a graver threat, because what is now given the name of marriage in law is a parody of marriage.” 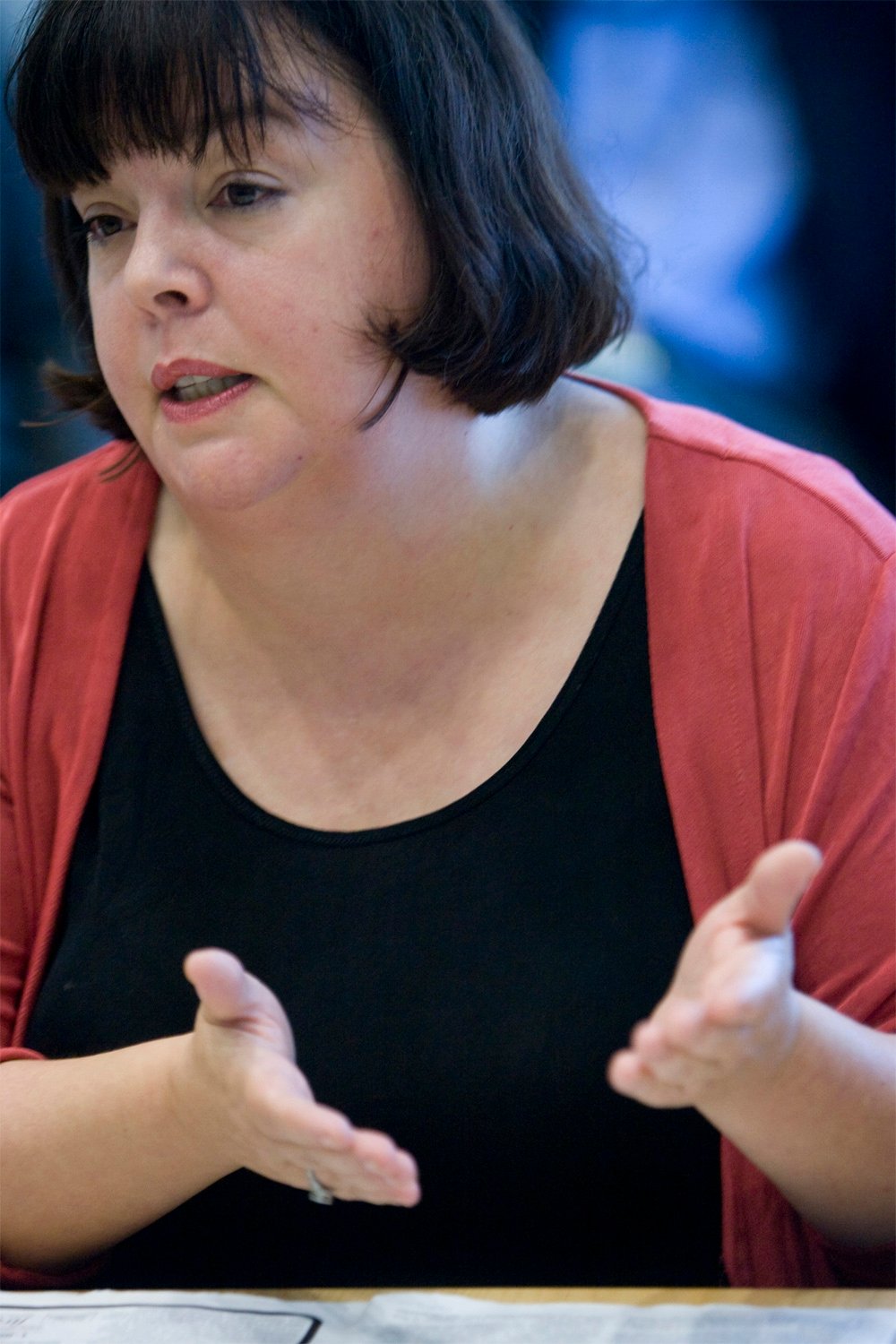 Maggie Gallagher, co-founder of the National Organization for Marriage, says religious advocacy groups need political structures to endorse or oppose individual candidates if they want to be effective. RNS photo by David Jolkovski

The signers say they “do not dispute the evident fact of hormonal and chromosomal irregularities, nor of different sexual attractions and desires.” But they say that in legitimating same-sex marriage, “a kind of alchemy is performed, not merely on the institution, but on human nature itself.”

“We are today urged to embrace an abstract conception of human nature that ignores the reality of our bodies. Human beings are no longer to be understood as either male or female,” it says. The result, it says, will undermine society by eliminating any moral compass except that which the state declares to be the norm, to the exclusion of all others.

What effect the document might have is unclear. It reads like a declaration of war, but in a battle that even many conservatives see as a lost cause, or one they see no reason to fight. Increasing numbers of Christians, like the rest of society, are more tolerant and accepting of gays and lesbians, according to several surveys.

The document declares, however, that a “faithful Christian witness cannot accommodate itself to same-sex marriage,” and it suggests that believers who accept gay marriage are no longer fully Christian.

The signers themselves do not offer a detailed plan of action to counter gay marriage, which is now legal in 36 states and the District of Columbia, and pending in several others. Reno said the statement was not intended as a road map for political or judicial action, but more as a rallying cry to Christians and “to disabuse folks of the notion that we can just keep on keeping on as we have been.”

The signers raise the possibility — which has been debated among religious conservatives in recent months — that clergy could refuse to sign state marriage licenses as an act of civil disobedience.

But they conclude simply that “whatever courses of action are deemed necessary, the coming years will require careful discernment.” They say that the best strategy is for Christians themselves and others “of good will” to live lives that are faithful examples of traditional marriage. “On this basis alone can we succeed,” they say.