Sometimes I get asked about “Mormon underwear” — most recently by a Protestant woman at a retreat I led in Maryland this past weekend. People are naturally curious. It’s unusual for a religion to require some of its members to wear a holy undergarment that no one else can see.

So, for the record, I love the whole idea of the temple garment. It delights me that there is no concept of something being irredeemably profane in my religion. God sacralizes an item of clothing that is not only quotidian, but an aspect of humanity that we might be tempted to regard as unclean.

In doing so God points us once again to a Jesus who was born in a trough and has entered into every messy, dirty, mortal aspect of our lives.

Even underwear can be sanctified.

Now, note that I said I love the whole idea of the garment. I do not always love the garment in practice. In practice, it can feel like a set prop from The Itchy and Scratchy Show. The fabrics used are economical but synthetic. They don’t typically breathe well. The inside neck tags are so nightmarishly itchy for me that I admit here in front of God and everyone that I sometimes cut them off.

And for women, a whole host of other problems arise with garments. The one I hate most is bust cups whose seams dart directly across the breasts. So much for modesty and subtlety.

But other women have additional complaints. Petite women, in particular, say that the bottoms are so huge they ride all the way up to just underneath their bustline. One tiny woman I know has to roll her waistbands over at least once, and sometimes twice, just to get them to approximate where her actual waist is located. 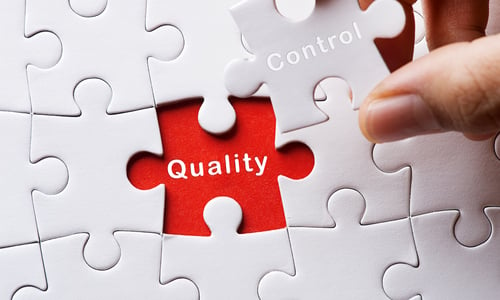 So I was quite thrilled today when I discovered a link to this detailed survey that the Church is conducting about garment preferences.

It’s encouraging to know that the Church is trying hard to identify people’s main issues with the garments and to address those issues as much as they can. It’s a very specific survey, one that requires you to know the make and fabric of your particular garment choices. (I had to do some guessing there because, as I said, I already removed most of the identifying tags.) You can review one type of garment and return to take the survey again for another.

I’m not expecting any momentous change here, but even a few carefully considered alterations could make a big difference. I hope the survey gets a wide response.