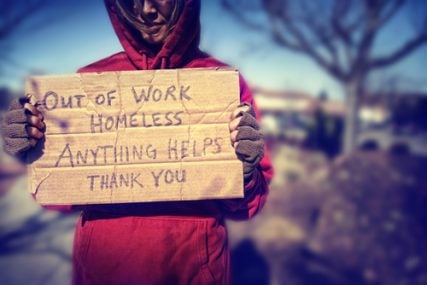 (RNS) While teaching an adult class regarding our obligation to preserve the “kavod” or dignity of panhandlers, a predictable question arose:

When I give money to someone on the street, how do I know they won’t use it for drugs or alcohol?

The frustration people feel around these questions is deep. We want to help, but is giving to people on the streets really protecting their dignity?

As the questions continued, one student spoke up quietly, but forcefully, and obviously from a place of personal experience: “Each time you give a dollar to someone on the street, you are giving that person a chance to make a choice to use it for something positive.”

The room fell silent. The freedom to make a choice is at the root of a person’s sense of dignity. Sometimes, it’s that simple.

The Jewish holiday of Purim, which begins Wednesday night (March 4), commemorates the biblical story of Queen Esther, who saved her people from a massacre plotted by the Persian vizier Haman.

One of the holiday’s religious requirements is to give directly to at least two poor people. The Jewish sage Maimonides instructed us not to be too discerning. “Anyone who puts out his hand to take should be given money.”

He added: “One who brings joy to the hearts of these disadvantaged individuals resembles God.”

It is legitimate to ask the questions my students were asking. After all, our resources are limited. And it is true that giving directly to people on the streets is not an effective long-term solution to a problem that must be addressed at its root.

Sometimes we need to look directly into the eyes of someone whose hand is held out and, as the rules of Purim state, just give. 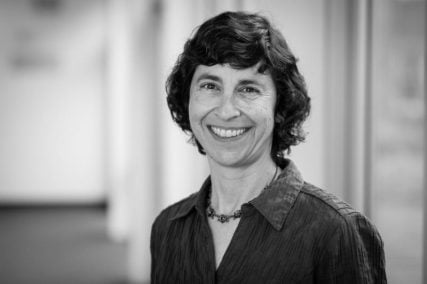 Beth Huppin is director of Jewish Family Service’s Project Kavod/Dignity. She is the recipient of a 2010 National Covenant Award for Excellence in Jewish Education. Photo courtesy of Lisi Wolf Photography

Maimonides believed “there is no greater or more glorious joy than to bring happiness to the hearts of the poor, orphans, widows and strangers.”

Perhaps this joy comes from spending at least one day every year not getting weighed down by legitimate yet potentially paralyzing questions of judging others.

On Purim we can trust that we are giving another person an opportunity to make a positive choice with our gift.

(Beth Huppin is director of Jewish Family Service’s Project Kavod/Dignity. She is the recipient of a 2010 National Covenant Award for Excellence in Jewish Education.)