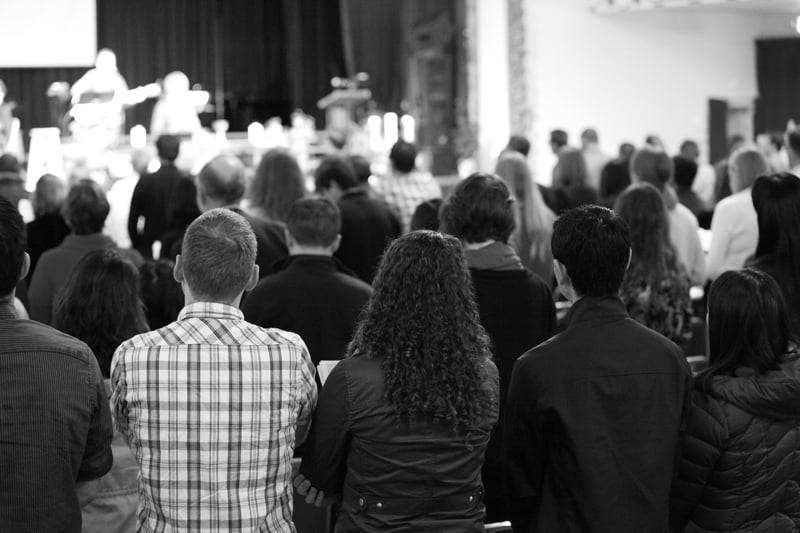 (RNS) A prominent evangelical Christian church in San Francisco has announced it will no longer ask members who are lesbian, gay, bisexual or transgender to remain celibate.

“We will no longer discriminate based on sexual orientation and demand lifelong celibacy as a precondition for joining,” senior pastor Fred Harrell Sr. and six board members of City Church, one of the largest members of the Reformed Church in America denomination, wrote in a letter emailed to members Friday (March 13).

The church, which claims about 1,000 attendees and meets at two San Francisco locations, has long welcomed LGBT persons to attend, but has required lifelong celibacy of those LGBT persons seeking membership.

“Imagine feeling this from your family or religious community,” the letter states. “‘If you stay, you must accept celibacy with no hope that you too might one day enjoy the fullness of intellectual, spiritual, emotional, psychological and physical companionship. If you pursue a lifelong partnership, you are rejected.’ This is simply not working and people are being hurt. We must listen and respond.”

City Church’s action places it in the ranks of at least two other large, urban evangelical congregations that have reversed their policies requiring celibacy for gay members. In January, both GracePointe Church in Nashville, Tenn., and Seattle’s EastLake Community Church reversed their celibacy policies.

The policy of many evangelical denominations and independent churches is that homosexuality is “incompatible” with the Bible and therefore cannot be tolerated among members, or the broader society.

Albert Mohler, president of the Southern Baptist Theological Seminary, tweeted his displeasure with City Church on Friday, calling their decision a cave-in to secular society and “tragic.”

In Nashville, the pastor’s announcement of the change from the pulpit was greeted with a standing ovation.

But there have been costs, too. Giving, attendance and membership declined at GracePointe immediately after it changed its stance, and two board members at City Church have resigned, according to the letter.

“Churches are slowly coming to recognize that if God is bringing people to them who are LGBT they have to meet them where they are and not demand that they change,” Turner said. “Telling LGBT people they have to change before they can become Christians is leading to depression, suicide and addiction and we won’t do that anymore.”