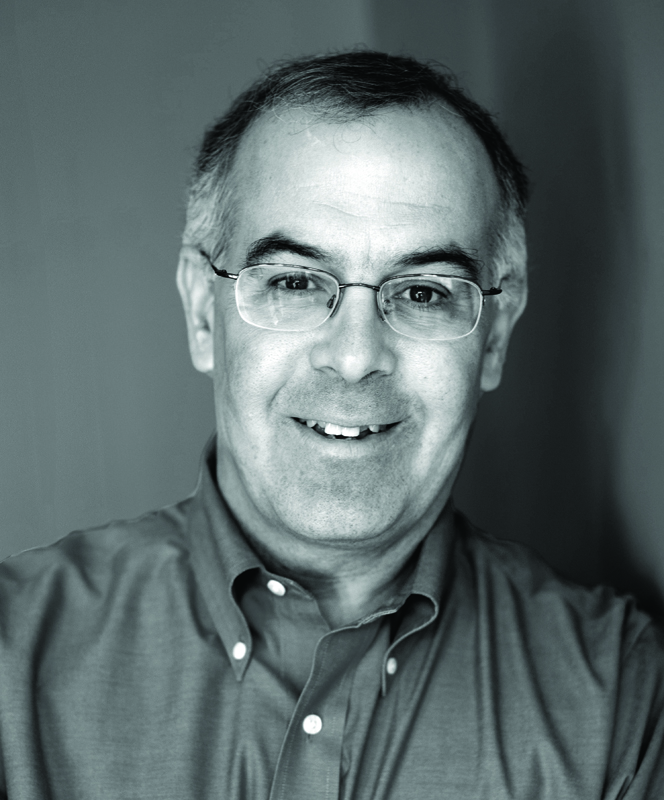 NEW YORK (RNS) New York Times columnist David Brooks is the most unconventional of conservatives — the kind of traditionalist who has crossover appeal to liberals and progressives. They may not always agree with him, but nearly everyone wants to know his take on things.

Brooks’ new book, “The Road to Character,” traces human virtue throughout the centuries, and then profiles a handful of “heroes of renunciation” who he believes serve as models of character. The book has sparked conversation about Brooks’ views on morality, theology, and even his own Jewish faith.

Brooks talked about society’s obsession with selfies, whether we’re too self-absorbed and rumors about his own religious journey. Some answers have been edited for length and clarity.

And we do studies that measure narcissism. Scores on this thing called “the narcissism test” have risen 30 percent in the last 20 years. So I think there is evidence that we are just more egotistical than we once were. We may be fairer and more compassionate, but we’re also more narcissistic.

Q: You dub our current era as “the age of the selfie.” Can you talk about how technology has affected character in society?

I do think social media challenges us in two ways: First, it creates this broadcasting culture where you create a fake version or avatar of yourself. And you post a highlight reel of yourself on Instagram and make yourself look happier and more glamorous than you really are. And there’s a danger that people will mistake the avatar for their real selves or develop an intense desire to get “likes” as you try to market your own personality.

And second, and this is certainly true of me, there is so much online that is mental candy. It just distracts you from reading books that are deeper and more spiritual. I’m a big believer that everybody should have one spiritual book going at all times, that you should have a book on your nightstand going at all times. And when you’re completely addicted to your phone, it can keep you from that.

A: It’s called the “Quest for a Moral Compass.” It’s quite a good history of moral philosophy. I have that book and then I have a book called “How Dante Can Save Your Life” by Rod Dreher, which is about a guy who had a midlife crisis and used Dante to get out of it.

A: I’m always suspicious of that. In the first place, if you look at how people behave, there’s a lot of data that suggests we’re not in moral decline: teenage pregnancy is down, abortion rates are down, domestic violence is down, crime is down. A lot of really bad behavior is down. Culture shifts and in some eras they have one set of problems and in another era, they have a different set of problems. I’d say we’re getting fairer and less racist and less sexist.

So we’re improving in some ways and devolving in other ways. These sweeping statements that everything’s worse don’t seem to be squared with the facts. There’s always something to work on, but we’re not “slouching toward Gomorrah.”

Q: You mentioned spirituality, and I want to ask about the speculation that maybe you’ve experienced some sort of conversion. How have your spiritual views changed, maybe as a result of this study of morality and virtue?

A: I don’t talk about my faith in public, in part because some things are so delicate and private, and when you start turning it into part of a book tour, you oversimplify. I’m a big believer in the value of privacy and reticence, so I open myself up for some personal revelation in this book but try not to go into any personal details because I believe our private lives are fragile.

I’ve read so much theology in the course of writing this book and my personal life in the last five years that my views have deepened but everything is sort of in flux. As I said on NPR, the shoots are too green, the grass is too fragile. I have a lot of questions, but I haven’t settled.

Q: You say that young people today often fail to comprehend the moral component of problems. Can you explain?

A: I draw on the sociology of Christian Smith at Notre Dame who did this work asking college students to talk about their moral dilemmas. He found the students weren’t bad, but they just had no moral vocabulary. So they didn’t know how to frame moral issues and didn’t even know how to think through them because they didn’t have the words.

The problem happened in the 1940s and 50s when certain words slipped out of common usage. They were words like sin and soul and redemption and grace. And if you don’t have those words, whether you’re religious or not religious, it’s hard to have a conversation about morality if you don’t know what virtue is or what character means.

Q: How do you define sin?

A: The best definition I like is “disordered love,” which is the Augustinian definition that we all love a lot of things and that some loves are higher than others. But that sometimes we get our loves out of order. If a friend tells you something and you blab it at a dinner party, you’re putting your love of popularity above your love of friendship.

Q: Speaking of Augustine, you chose him as one of your “heroes of renunciation.” Why do you find him compelling?

A: I came to believe he’s pretty much the most brilliant thinker I’ve ever come across — his depth of understanding of psychology and his poetry. He’s emotionally rich — there’s always tears coming down his face — and also intellectually brilliant.

The main thing I take from him is that he was someone who was very successful but found his soul was famished the higher up he got. He revealed the shallowness of worldly success. Second, he helped introduce us to the idea of self, that there’s an internal world in there. It’s not clear that people before him understood that. Third, he understood sinfulness and what it means. And finally, he lived a life that was touched by grace and he wrote about grace beautifully. He’s almost a poet of the religious sensibility.

Q: You also talk about Catholic activist Dorothy Day as a model of character. You’re a conservative thinker and she held a lot of socialist ideals. So why Dorothy Day?

A: I think there is a realm beneath politics that matters. You can be politically progressive and be a good person or an awful person. Politics exists on the surface, but conduct is at a deeper realm. We shouldn’t over-politicize life. A lot of the characters in this book, if I met them in a political debate, I would disagree with them profoundly. But the way we live our lives is almost unrelated to the political philosophies we hold. I find it very easy to admire her even if I disagree with her.