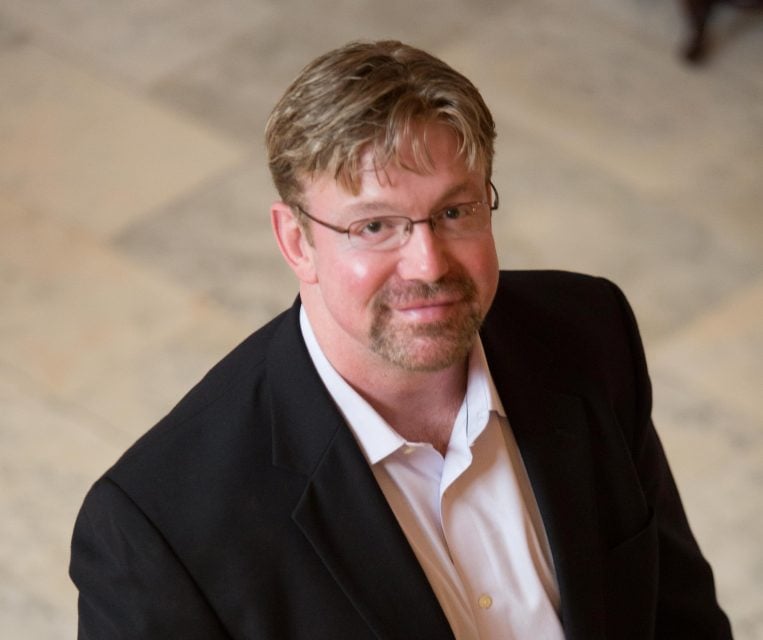 As an openly gay Mormon, one of the things I strive to do is help others within my Mormon faith better understand and respond to LGBT individuals—especially our LGBT youth. A few days ago, I got a short note from a woman in Utah who wanted advice on how to deal with a young man in her ward who was likely gay. We spoke by phone, and I shared my own thoughts and passed on some resources—and then she asked a really awkward and personal question:

“Do you have a temple recommend?”

Suddenly I felt like I was sitting on the witness stand being questioned by a prosecuting attorney—like everything I’d said before would either be invalidated or accepted based on how I answered this one question. Because really, what she was asking me was, “Do you have any value?”

As Mormons, we often don’t have the best boundaries when it comes to prying personal information from others (or sharing it, once we’ve learned it). But that’s a broader topic for another day. In this instance, I was faced with an opportunity to respond gently to someone who genuinely wanted to know more about me, but had approached it in an inappropriate way.

The dozen questions we answer in a temple recommend interview are highly personal in nature, and include deep information about our testimony, among other things. For most of us, these things are between us and our Savior—no one else. But in the Mormon world, knowing whether someone holds a temple recommend has become shorthand for knowing whether that person is a “good” Mormon—and there are many ways to be a good Mormon.

Knowing whether or not I had a recommend might give this woman some insight into certain facts about me, specifically the questions asked in the interview process. But there are several other things she wouldn’t know about me—things that were pretty critical to what she was trying to uncover.

“Do you have a kind heart and good intent?”

“Are you knowledgeable about the subject at hand?”

Or my personal favorite, “Are you sane and capable of solid logic and good decision making?”

My point being, that even if I responded to her question with a “yes,” it still wouldn’t have given her the information she actually sought. A much better (and certainly more appropriate) approach would have been to get to know me a bit more, read some of the essays I’ve written about our paths as LGBT Mormons, and better understand my personal experience—and thus, my heart.

Not many of us possess the gall to directly ask one of our fellows, “Do you have any worth?” Most of us would recognize that it’s not only impolite, it’s actually disrespectful—especially in light of the fact that Mormons understand that each of us (regardless of where we are in our personal lives) has eternal potential and great worth in the eyes of our Savior. But we don’t seem to hesitate to want a shortcut to getting to know another’s heart, and code our question in the form of, “Do you have a temple recommend?”

True, our Savior wants us to discern the good from the bad. That’s part of the plan here: to inquire, to grow, to expand our knowledge through experience and learning. But there’s no shortcut to accomplishing that. Just like we don’t get a Cliff’s Notes version of what’s good out in the world, we can’t know another’s worth by knowing the answer to one simple question.

So the next time you enter a conversation with a new friend, resist the urge to take the rather offensive shortcut and ask whether they hold a temple recommend. It’s likely not going to give you the answers you seek, and it’s an intrusive question not everyone welcomes.

And if you’re the one who’s being asked, recognize you have a chance to be graceful and gentle with your response—and still hold your boundaries. A simple response in a kind tone — “Well, our temple recommends are kind of between us and our Savior, aren’t they?” — will often signal that you are finished providing information on the topic.

Yes, we seem to live in an age of “no secrets.” Whether on reality TV, Facebook, Twitter, or YouTube, we’re often privy to the smallest details of everyone’s lives. Still, we should be slow to ask someone about their temple status—and understand there is a big difference between what people choose to share and what they want to be asked to share.

About the only time it’s appropriate for you to ask someone whether they have a temple recommend is if you’re working the desk and they’re walking in the front door.

Mitch Mayne is an openly gay, active Latter-day Saint, and recently served as the executive secretary in the bishopric of his home ward in San Francisco, California. Mitch is a national voice on Mormon LGBT issues, and promotes the health, mental health, and well being of Mormon LGBT young people in the context of their faith. Mitch works directly with LGBT Mormons, their families, and Mormon leadership, counseling them on preventing risk for suicide, homelessness and other major health risks and on healthy approaches to understanding and responding to LGBT youth and young people.