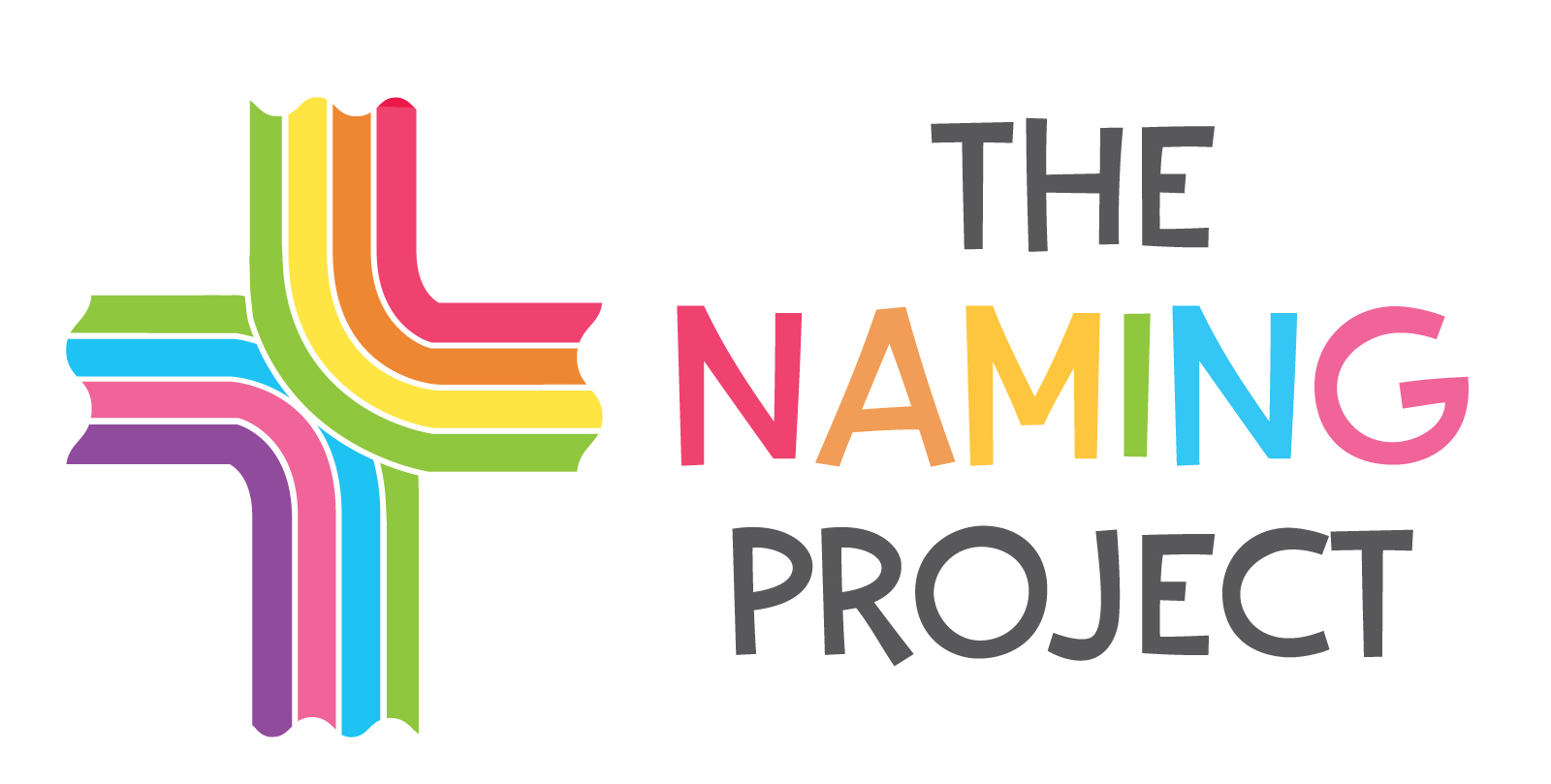 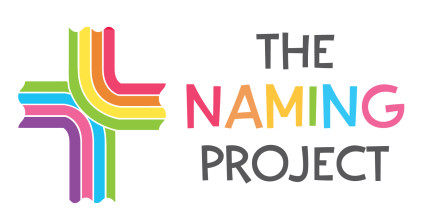 A friend recently lost her summer job at a Christian summer camp after she came out as bisexual. She had worked there for three summers as a counselor and activities director with stellar reviews. But, all of her previous work was discounted and she was deemed no longer fit to work there simply due to her sexuality.

She was devastated. Nothing had changed between last summer and now. She is the same person -- just one who is no longer hiding a part of herself.

My friend’s story isn’t an isolated incident. I personally know half a dozen former camp workers who came out and were no longer invited back to a Christian camp. This tally does not include the LGBT campers who no longer feel welcomed at Christian summer camps due to their sexual or gender identities.

Christian summer camps are grappling with how to respond to their employees and campers coming out as LGBT. I frequently get asked, off the record, to advise camp directors on what approach they should take. Having little camp work experience, I point to The Naming Project as an invaluable resource. The Naming Project is an LGBT faith based inclusive summer camp for youth ages 14-18. “The goal of the Naming project is to provide a safe and sacred space where youth of all sexual orientations and gender identities are named and claimed by loving God,” their website says.

Ross Murray, the camp Director, says that Christian summer camps should anticipate LGBT campers. More than likely, they already have quite a few.

“You have to believe that you have at least one youth or adult who identifies as lesbian, gay, bisexual, transgender or queer,” Murray says. “You might not know who it is, but understanding that someone is LGBTQ will impact how you treat the whole group of kids. This also reinforces the reality that you don't need to treat the LGBTQ youth any differently than the other youth.”

Each year, The Naming Project welcomes 15-20 campers to a week-long retreat. This summer will be their 11th year running.

“One of the first questions we often get asked is how we handle sleeping arrangements,” Murray told me. “Our camp, which is Bay Lake Camp in central Minnesota, has bunk beds in rooms that accommodate 4-6 campers per room, with each camper in their own bunk. Each room has shared sink, and then a private shower and toilet, which allows youth to have the privacy they need to change and shower. We've understood that LGBTQ youth are often very modest and self-conscious, and they appreciate being in community with an option for privacy.” 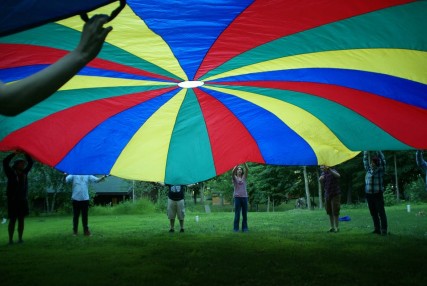 Most teenagers, of any sexuality, are in age of sexual awareness. Figuring out how to respond to sexual attraction between campers is easy: no sexual behavior is permitted. This is a blanket rule that is applicable across the board at any Christian camp for all staff and campers.

LGBT youth are coming out at a much earlier age than of the last LGBT generations. This is highly influenced by the growing societal acceptance of the LGBT community. LGBT youth are coming out to friends, family, and to the world on social media accounts and in daily conversations. For them, visibility is important because they've hidden this part of themselves for so long. Having a Christian camp that acknowledges them, and that has made the efforts in creating a safe space for them, is incredibly important.

So, the key is for every LGBT camper to be treated the same, have space for privacy, and be made aware of camp rules prohibiting sex. This is not exactly rocket science but that doesn’t keep Christian summer camps reeling for how to respond to the visibility of LGBT campers.

But how about their LGBT staffers?

“Much like with campers, [they should] treat LGBT staff like any other staff. We do thorough background checks on all our volunteers, train them thoroughly on policies and procedures, and trust them to do their job to the best of their ability,” said Murray.

The question on LGBT staffers in counselor positions may seem tricky. In the gendered world that is Christianity, Christian summer camps separate campers by sex and have a counselor of that same sex. This false binary (I say false because neither gender nor sex is binary) confuses Christian summer camps when they find themselves with LGBT staffers who threaten that binary. The confusion should be met with a clear response: LGBT staffers and LGBT campers shouldn’t be treated any differently than their heterosexual peers.

Who sleeps where is irrelevant because the camp rules are one to a bunk -- no shacking up on camp grounds.

For many of us, Christian summer camps have been a cornerstone to our childhood summers. For LGBT people of faith, it’s important for us to be in environments that acknowledge our sexual and gender identities – but most importantly, our identity in Christ. The Naming Project does just that.

“Young people are called all sorts of names, and LGBTQ youth are often called really nasty names,” Murray said. “We believe the job of the church, and of The Naming Project, is to remind young people that not only does God know each one of them by name, God calls them by name, and gives the them name ‘child of God.'"