This unprecedented move — never before have state employees been allowed to simply stop doing their jobs — comes at a time of profound debate regarding same-sex marriage. It is exactly the wrong move.

To be sure, same-sex marriage is a contentious moral and political issue. National support for marriage equality is now at 63 percent, but that means 37 percent still have doubts. And while some of that 37 percent may be bigoted or homophobic, a significant portion has sincere religious objections. As same-sex marriage may soon be the law of the land, why not accommodate those sincere believers wherever possible, so that they can enjoy their right to religious liberty?

There are two important reasons why.

First no constitutional right exists in a vacuum. Rather, rights exist in balance with other rights and other interests.

Sometimes, those interests may be easy to set aside. In the 1990s, when a group of Native Americans were held to have violated drug laws because they used peyote in a sacramental ritual, Congress nearly unanimously passed the Religious Freedom Restoration Act to protect them. In this case, the competing interest was trivial (anti-drug laws were not meant to target religious ritual), no one else was harmed, and Congress took action.

Other times, however, the competing interests are profound. In the 1960s, many business owners sincerely believed that whites and blacks should not marry one another, mix with one another, or even sit with one another in restaurants. Like today, some of these people were simply racist. Some, however, had sincere religious objections, and plenty of unambiguous Scripture to back them up.

What should courts and legislatures have done? Should they have accommodated those religious objections, passing civil rights laws but exempting those with religious beliefs?

Imagine what that would have looked like: separate lunch counters, segregated schools, and all-white neighborhoods. The exemption would have eaten the civil right itself. “Separate but equal” would have endured.

Flash forward to today. Citing religious freedom, laws have been passed that allow private businesses to turn away gay customers, state-licensed adoption agencies to turn away gay families, and now state employees to turn away gay people who seek to legally marry. Is this real equality? Or is it something less than equality, in which case the exemption has overwhelmed the civil right itself?

Some would say that LGBT people can simply find another magistrate to marry them; indeed, the North Carolina law requires that one be made available. This does mitigate some of the harm.

But there might be other restaurants down the street, too. Does that make it okay for one to say, “no blacks allowed”?

Of course not. Even when alternative remedies are available, the public refusal violates the right to equal protection under the laws, as interpreted by the Civil Rights Act.

And while African-Americans and LGBT people have very different histories and cultural positions, the offense caused by “no gays allowed” is basically the same.

But what about that magistrate, forced to perform a marriage he or she finds religiously forbidden? Doesn’t she have rights too?

Yes — and this brings me to my second main point. In a democracy, civil marriage is not a religious issue.

To be clear, no one is saying religious institutions should have to accept, host, or bless gay unions, or any other marriage they may find objectionable.

For example, the synagogue I grew up in refused to perform interfaith weddings. Does that violate the civil rights of the couple wishing to be married? Well, it does affect them, but the couple’s right to get married wherever they want is trumped by the synagogue members’ rights to freely exercise their religion.

What goes on among religious people, and in religious spaces, is constitutionally as well as theologically sacred.

But the courthouse is not a religious space, and the magistrate is not acting in a religious capacity. She is doing her job, which she took an oath to do.

In fact, by obeying the law, she is following Jesus’ commandment to “render unto Caesar what is Caesar’s, and render unto God what is God’s.” 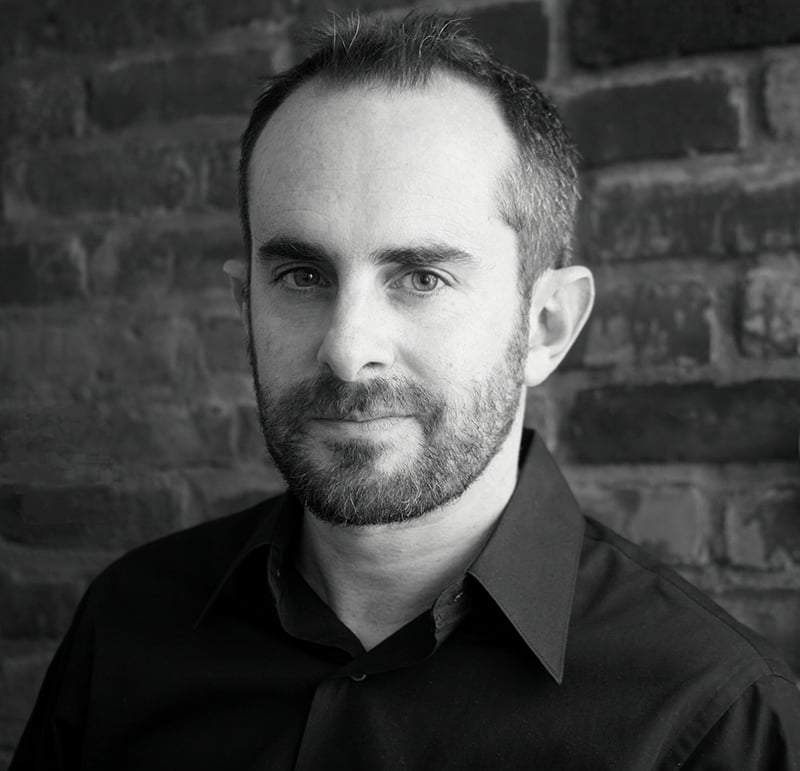 Same-sex marriage is only one of many marriages that some clerks may find objectionable. Suppose two divorced people marry one another. Some Catholics may believe that to be against God’s law. But a Catholic magistrate is not a Catholic priest. He’s not performing the sacrament of marriage. He’s acting under secular, state law.

Or suppose a 17-year-old girl marries a 60-year-old man. Some may find that religiously or morally problematic, but the state of North Carolina allows it.

Or suppose a black man marries a white woman — illegal in North Carolina until 1967, when the Supreme Court ruled such laws unconstitutional. Was that ruling incorrect? Should marriage clerks with sincere religious objections have been able to opt out?

This is why North Carolina’s governor, Pat McCrory, vetoed the bill. Not because he endorses same-sex marriage — he doesn’t. But because confusing civil and religious marriage undermines the rule of law.

Here’s what a believing magistrate in North Carolina should do when that gay couple approaches her window. She should understand that she is not wedding two people before God, but validating their legal marriage under the laws of the United States. She should feel blessed to be able to do so. And she should thank God that in our country, the two are not confused with one another.