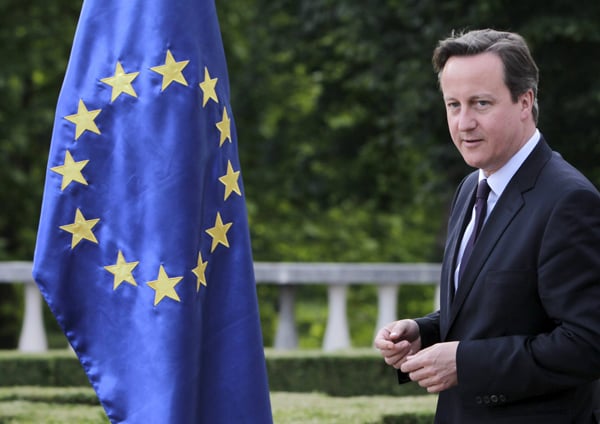 CANTERBURY, England (RNS) A leading British Muslim on Friday (June 19) rejected Prime Minister David Cameron's demand that the community do more to thwart the appeal of the Islamic State's ideology among young Muslims.

“In Charleston (South Carolina) you have a white man who has killed nine black people in a church. I don’t hear a single word, or anyone saying, that the whole of the white population of America has to apologize for the actions of one white man," Yasmin Qureshi, a member of the opposition Labour Party from the Midlands, told the BBC’s Radio Four.

“It feels absolutely awful. I’m getting really tired of having to apologize," she added.

Qureshi was one of those reacting to a speech that Cameron delivered earlier Friday in Slovakia in which he called on Britain's 2.8 million Muslims to do more, at home and in their mosques, to work against the appeal of the Islamic State group. 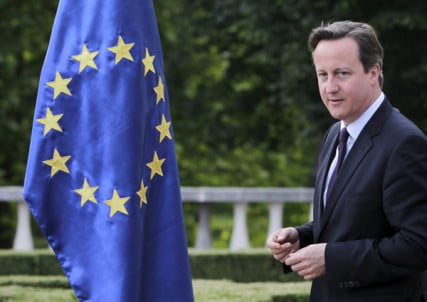 Cameron said that parts of the ultra-conservative and traditionalist wings of the Muslim community in Britain encourage teenagers to leave their country and turn themselves into ISIS fighters in the Middle East.

Qureshi, a Pakistani-born Muslim, said that view is "completely wrong."

"When they hear about acts of terrorism they shake their heads with disgust and say, ‘Our religion is being maligned,’" she said of British Muslim leaders. "To say Muslims who are very religious support ISIS is wrong and I wish people would stop saying this," she said.

Speaking in the week in which the observance of Ramadan started, Cameron raised eyebrows throughout the Muslim world when he said some in the U.K. community “quietly condone” extremist ideology.

His intervention before European security chiefs in Slovakia followed news that Talha Asmal, 17, who left his home in Britain to join ISIS, blew up a truck at an Iraqi oil refinery in a suicide attack that killed 11 Iraqi troops.

It also emerged this week that three Muslim sisters and their nine children who are from Britain disappeared and are believed to be with ISIS in Syria. They are part of a wave of Muslims raised in the West who have bolstered the ranks of the militant extremists.

Some Muslim leaders have criticized Britain’s police and security forces for not doing enough to stop young Muslims from leaving Britain for the Middle East.

But in his speech Cameron pushed back against that argument:

”The blame game is wrong and it is dangerous," he said. "By accepting the finger-pointing -- whether it’s at agencies or authorities -- we are ignoring the fact that the radicalization starts with the individual and we would be in danger of overlooking many of the ways we must try and stop it at the source. We need to treat the causes and not the symptoms.”

He said that the Islamic State’s warped worldview has become “potent” because it has been given credence on the Internet, by hate preachers and in some Muslim communities.

He asserted that ISIS has adopted “an Islamist extremist ideology” that says "the West is bad and democracy is wrong, that women are inferior and homosexuality is evil. It says religious doctrine trumps the rule of law and Caliphate trumps nation state and justifies violence.”

August 10, 2020
Related Posts
By Caitlin Yoshiko Kandil
'I have to find the Mecca of my heart': Muslims grieve as hajj is drastically limited
By Hind Makki
Coronavirus restrictions on mosques bring women to the fore
By Ruth Nasrullah
Ramadan in the quiet spaces
By Aysha Khan
New York City Muslims work to build food security during Ramadan
By Aysha Khan
Ismaili TV-streaming platform launches in response to pandemic