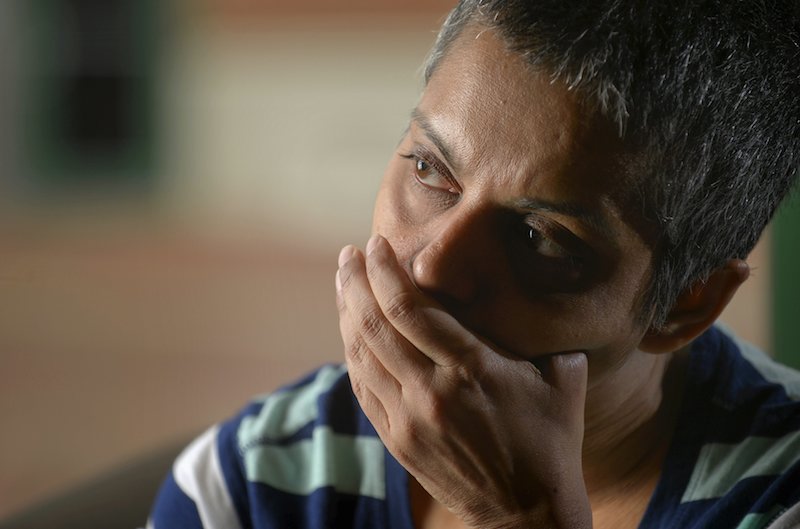 DHAKA (Reuters)  Bangladesh’s elite forces said on Tuesday they had arrested three suspected Islamic militants, including a British citizen of Bangladeshi origin, for masterminding the killings of two secular bloggers in the Muslim-majority nation.

“Rahman is a Bangladeshi origin British citizen and we suspect he is the main planner of the killings of U.S. blogger Avijit Roy and Ananta Bijoy Das,” he told Reuters.

Das, 33, was hacked to death as he headed to work at a bank in the northeastern district of Sylhet on May 12.

Militants have targeted secularist writers in Bangladesh in recent years, while the government has tried to crack down on hardline Islamist groups seeking to make the South Asian nation of 160 million people a sharia-based state.

Last week, police arrested two members of Ansarullah Bangla Team for alleged involvement in the killing of blogger Niloy Chatterjee on Aug. 7, the fourth such killing of an online critic of religious extremism in less than six months, spurring calls by human rights groups for a swift and thorough investigation.

In 2013, religious militants targeted several secular bloggers who led a movement demanding the death penalty for Islamist leaders accused of atrocities in Bangladesh’s 1971 war of independence. Blogger Ahmed Rajib Haider was killed that year near his home in Dhaka.

A tribunal has since convicted several senior leaders of an Islamist party, who in 1971 opposed the breakaway of Bangladesh, then known as East Pakistan, from Pakistan, of various crimes. They denied wrongdoing.