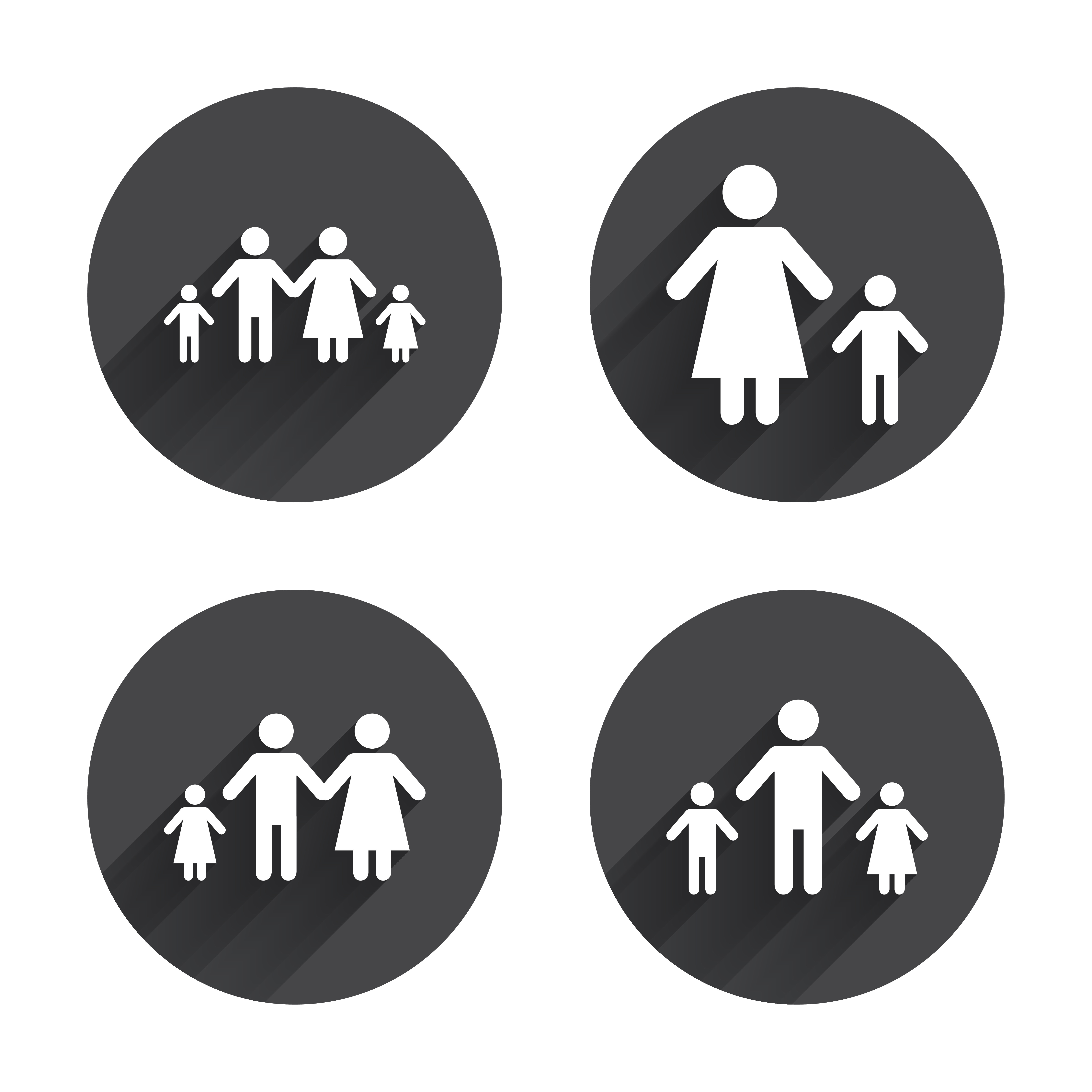 This month I attended a Relief Society meeting in another ward, mostly to support a friend who was teaching the lesson. The assigned topic was a contentious one – chastity – and she was concerned about doing justice to the topic without having the discussion fall into some of the predictable traps to which Mormons are sometimes prone.

And for the most part, the discussion was solid, compassionate, and frank, in keeping with the tone my friend set.

With one notable exception. One sister said that the decline of the value of chastity in our culture was a result of the overall “assault on the family” we are seeing in our time. She followed this with personal anecdotes about how, as a teacher, she sees all the time how children from divorced families are less loved and cared for than children who aren’t from “broken” homes.

Let’s set aside the fact that the supporting evidence she provided had little or nothing to do with the actual topic at hand, which was chastity. All of us are entitled to logical lapses, especially right before lunch.

No, what burned me was her clear sense of superiority and judgment on any family that didn’t fit her definition of the ideal.

That included my good friend, the divorced woman teaching the class. Ahem! I’m not sure if my friend noticed – probably not, as she is too mature to take such slights personally – but I did.

How could this sister who was going on and on about the perils of raising children outside of marriage not make the connection that the righteous, lovely, intelligent teacher standing before her is a single mom who loves her child just as much as any other parent does?

Sitting there in Relief Society, the organization whose very motto is "Charity Never Faileth," I had to feel that the Good Ship Charity had already sailed, and we were not aboard.

Here’s what I wanted to tell that sister but didn’t: The only “assault on the family” I see here is the one you are perpetrating yourself.

I have actually met that sister before in passing, and she struck me then as a caring person. But in this context, speaking to an audience that she naively assumed would view the world the same way she did, and whose life experiences would mirror hers, her eagerness to pass judgment on anything less than her ideal caused her to be utterly tone deaf to the lives and feelings of the women around her.

And this, I’m afraid, is a tone the Church has encouraged. For example, when our leaders refer to some families as “counterfeit,” a word that implies a criminal intent to defraud others, we imagine that there is only one legitimate, upstanding kind of family – and hey, what do you know? It happens to be ours.

We set ourselves up in judgment upon others, so much so that we fail repeatedly to see the proverbial motes within our own eyes – and to consider the many people around us who are hurt by our insensitive and harsh words.

Mormons are witnessing an “assault on the family,” all right. In fact, we’re all too often leading the charge.