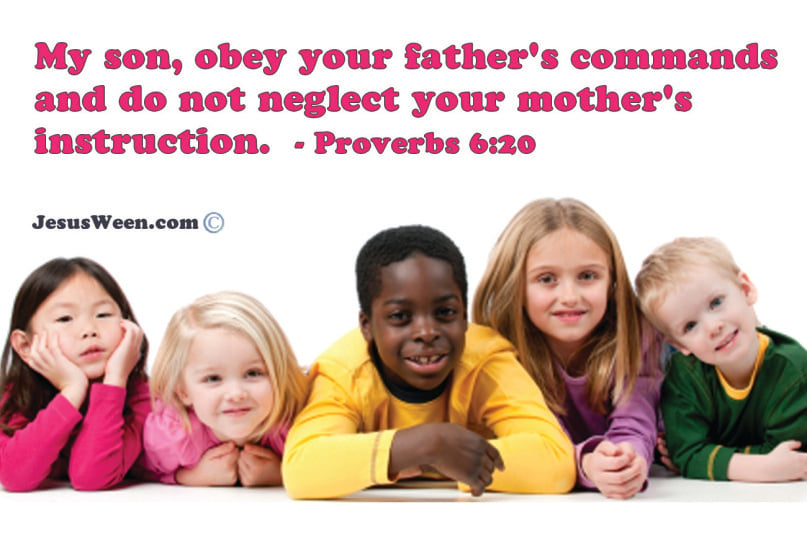 Jesus, take the Ween! Out of Halloween, that is. As we discussed earlier this week, there is a large contingency of evangelical Christians who aren’t fond of celebrating Halloween, with its pagan origins and reference to otherworldly spirits.

Instead of ignoring Halloween, or let it pass by without much fanfare, Christians do what they have become quite adept at in appropriating a significant cultural event for their purposes (cf. Christmas). Rather than pass out candy, some Christians pass out gospel tracts. Many go to Harvest Festivals or Trunk or Treat events, usually in a church parking lot or gym, to avoid the evils associated with going door-to-door to ask for candy. “We betray the fullness of Christ’s power when we cower before the demonic façade of Halloween. Instead, take Halloween captive,” writes David Mathis at Desiring God. But then he also writes that Christians should turn their porch lights on and have the best candy on the street, “remembering that Satan is our enemy, not our neighbors.” That’s great!

READ: ‘Godinterest’ and the Christian theft of popular ideas

Some Christians, however, still insist that Halloween is capitulating to demonic forces. Enter JesusWeen. Ween, handily, is an old-fashioned word that can mean “believe”–as in, “I ween that this holiday is very silly.” So the good folks of JesusWeen have set out to reclaim the holiday and turn it into an evangelistic opportunity. “JesusWeen is expected to become the most effective Christian outreach day ever,” their website proclaims, “and that is why we also call it ‘World Evangelism Day.'”

The header on the website features an eerie, yellow sky behind a small country church, and each tab brings with it a ghostly apparition of some worshiper superimposed over the church. “This will definitely result in church growth,” they promise in the Benefits section.

JesusWeen began when a Toronto-based pastor, Paul Ade, heard a word from God encouraging him to pass out copies of the New Testament to kids who came knocking on his door from Halloween. From there, the holiday grew (although how much it’s hard to say; the website says it’s “much more popular than expected” but doesn’t give any numbers), and became an alternative holiday for families who were uncomfortable with Halloween’s “Emphasis on Death, Witches and Zombies.”

Celebrating a particular holiday with a Christian theme is not a bad thing! The JesusWeen website is really earnest, and not at all partisan or shaming. It’s got a kind of sweetness in that way; when so many Christian events and websites are meant to make Christians feel bad that they don’t believe or act properly, this one simply wants to encourage people to share their love of God on Halloween. I just hope, for everyone’s sake, that they include some candy with their tracts.