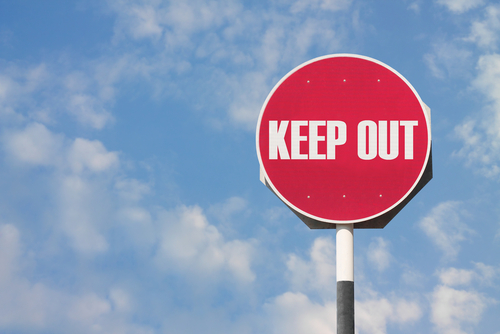 In the LDS Church, children born out of wedlock can be blessed, baptized, and approved to serve a mission.

Children born to rapists can be blessed, baptized, and approved to serve a mission.

Even children born to murderers can be blessed, baptized, and approved to serve a mission.

But children born to faithful, loving, monogamous couples in a same-sex marriage or other committed relationship will henceforth be excluded from all three of those things.

Last night it was revealed that the new LDS administrative handbook has revised some of its policies, including ones on same-sex marriages and relationships.

Same-sex couples who are married or cohabit together are now defined as living in “apostasy,” and same-sex marriage is listed as one of several conditions that mandate a church disciplinary council. Whereas in the past, bishops and stake presidents had some leeway about whether to impose church discipline, now they will be required to discipline any LGBT church member who is married to or living with a partner of the same sex.

It’s heartbreaking for me to see my church drawing this line in the sand, which leaves faithful LGBT members with an impossible choice: they can either be excluded from lifelong love and companionship, or excluded from the blessings of the Church.

But I can’t say I’m terribly surprised that the Church is adopting that hard line.

What is surprising is to see it violating one of Mormonism’s most cherished and beautiful doctrines: the Second Article of Faith.

“We believe that men will be punished for their own sins, and not for Adam’s transgression.”

Such freeing words. They tell us that we are only responsible for the sins we commit ourselves, not those of our parents or anyone who came before us. The sins we will be punished for will be ours and ours alone; they begin with us and they end with us.

Except, apparently, if you are a child who happens to be born to gay parents.

Such a child can never, now, receive a name and a blessing in the ceremony that Mormons perform for infants in the weeks or months following birth.

And if such a child wishes to be baptized at age eight or ordained to the priesthood at twelve, well, it’s not going to happen.

Such children can only be baptized if they:

And then, their request has to go all the way to the office of the First Presidency before being approved. The decision is out of the hands of local leaders or people who actually know the family in question.

No, this policy change makes me furious. It is a betrayal of what we say we believe.

What this means is that a church that says it is all about strengthening the family is demanding that children turn against their parents.

And a church whose core doctrine is that children will not be punished for their parents’ sins is willing to make an exception if those parents happen to be gay.