Iranian President Hassan Rouhani addresses attendees during the 70th session of the United Nations General Assembly at the U.N. headquarters in New York, September 28, 2015. Photo courtesy of REUTERS/Carlo Allegri. *Editors: This photo may only be republished with RNS-IRAN-WINE, originally transmitted on Nov. 13, 2015.

PARIS (RNS) Usually when foreign leaders visit France, sumptuous tables are set for them with the best food and drink the country can offer. The French hosts are proud to flaunt their famous cuisine, and the glittering official dinner is the highpoint of the stay.

Iran’s President Hassan Rouhani will see none of this next week on his first official visit to Paris, because of a reported diplomatic spat over foods that are forbidden in Islam.

Rouhani’s trip marks Iran’s return to the international community after it agreed with world powers in July to curb its nuclear program. Billions of dollars of potential trade deals are at stake, as well as Tehran’s possible cooperation fighting against Islamic State in Iraq and Syria.

But Tehran made the faux pas (in the French view) of insisting that President François Hollande’s chefs follow Muslim dietary rules and serve only halal meat and no alcohol. There must be no Champagne or wine at the planned lunch on Tuesday, even for the non-Muslim hosts, they told French diplomats organizing the event.

The French offered a face-saving breakfast instead, but their Iranian counterparts dismissed this as “too cheap”, according to RTL radio, which broke the story. When no compromise was found, the French simply called off the proposed lunch at the president’s Élysée Palace.

So Rouhani, who is also due to address the United Nations Educational, Scientific and Cultural Organization (UNESCO) during his two-day stay, will have talks with Hollande but no meal. The Élysée Palace was tight-lipped when asked about the report, dismissing it as “derisory” when far more important issues were on the agenda.

Diplomats instead stress the bilateral talks will last two hours, a comparatively long session that signals France’s interest in patching up relations with Iran. Paris took the toughest line of the western countries in the negotiations over the Iran’s nuclear program, and does not want to be left out of big trade deals, now that western economic sanctions are about to be lifted.

It might seem strange to clash over such details, especially when bigger issues are actually at stake. But there are domestic political costs for both leaders if wine is or is not on the menu. If he accepted it, Rouhani would give more fuel to Iranian conservatives who accuse him of being too accommodating to western powers.

France’s rising far-right National Front, which looks set to score some important victories in regional elections next month, would brand any concession by Hollande as another sign of the “Islamization” they say the country is going through.

Halal meat has become a political issue in the regional polls campaign. Conservatives want state schools that offer it to Muslim pupils – as well as kosher meals to Jewish pupils – to take both off their cafeteria menus. Even vegetarian meals, the default alternative, should be scrapped in favor of meat dishes, including pork.

The public school system must respect France’s strict separation of church and state, known as laïcité, and serve the same meal to all without regard for any religious laws, they insist.

When he retired in 2013 as Élysée Palace head chef after cooking for six presidents, Bernard Vaussion revealed that he had occasionally served halal and kosher meat when requested by Muslim and Jewish guests dining at the center of the secular republic.

He had even strictly separated meat and dairy items in his kitchen and had it inspected and approved by a rabbi before a meal for visiting Israelis, he said.

But wine is different. It is a centerpiece of French cuisine and tradition, as well as an important export product. Banning it would amount to telling the French not to be French.

A few years ago, neither the emir of Qatar nor the Saudi king, both Sunni Muslims, objected to wine being poured from opaque carafes to other guests at Élysée dinners in their honor. They could take mineral water, fruit juice or any other soft drink of their choice. 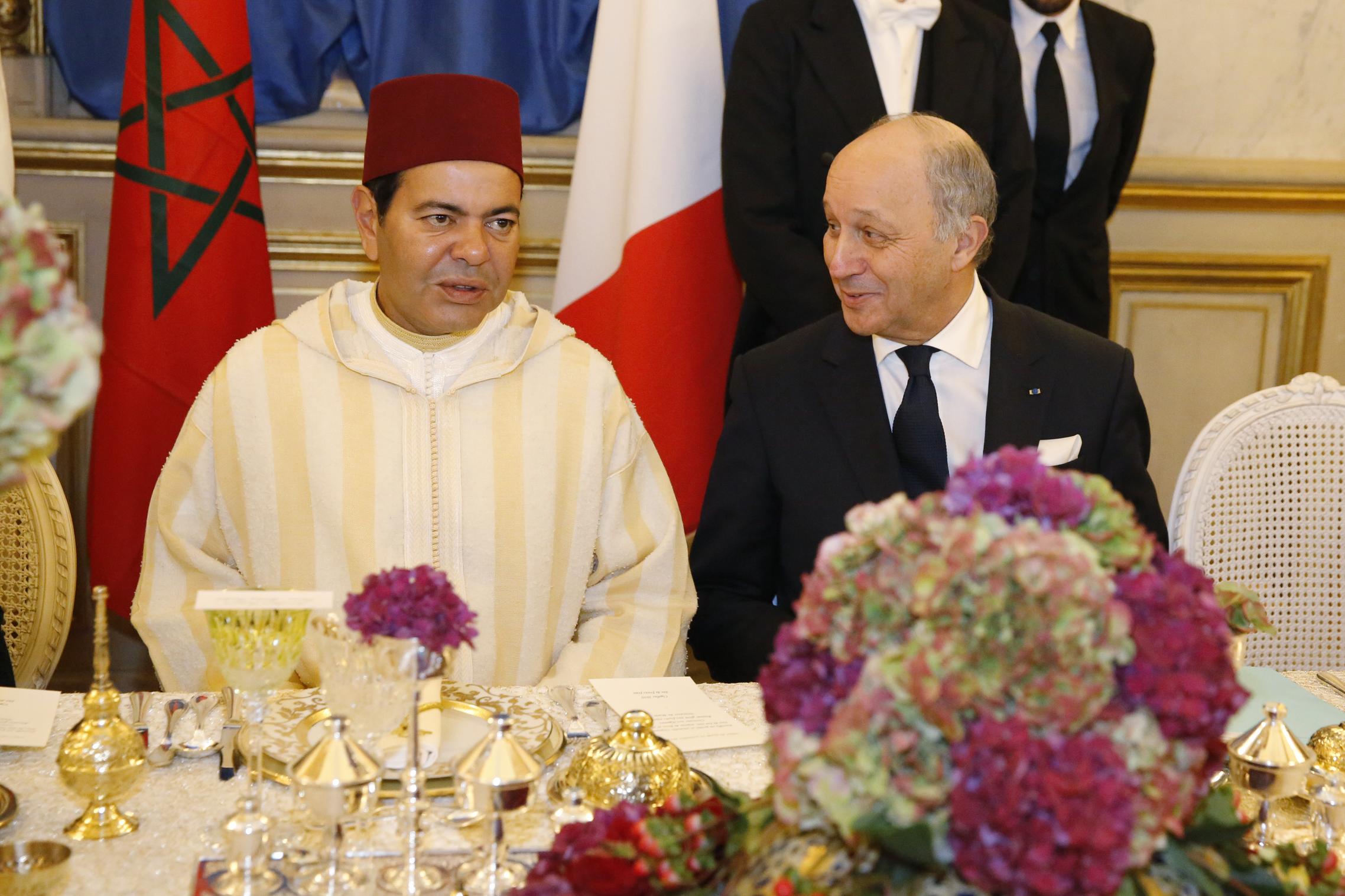 But some Shi’ite guests have tried to impose their conditions. In 1999, the issue came out in the open before a planned dinner for Iranian President Mohammad Khatami. After a testy exchange, both the dinner and a meeting with President Jacques Chirac were called off.

Ten years later, Iraqi Prime Minister Nuri al-Maliki called off a dinner with President Nicolas Sarkozy but had a productive meeting with him.

An Iranian trade delegation threatened to walk out of a dinner at the Finance Ministry in 2004 when they saw bottles of wine on the table, but gave in when protocol experts from both sides agreed that the customs of the host nation took precedence.

Rouhani will start his tour in Italy on Saturday (Nov. 14). Rome has removed wine from official meals in the past, and it’s not on the menu for the dinner Prime Minister Matteo Renzi will host that evening.

He will also meet Pope Francis at the Vatican, which does not have these diplomatic dilemmas because it does not lay on lavish banquets for its guests.

France and Iran had extensive trade links, both before and after the Islamic Revolution, until United Nations sanctions were imposed in 2006 because Tehran refused to halt its uranium enrichment program. Its revolutionary leader Ayatollah Ruhollah Khomenei spent the last few months of his 15-year exile near Paris before returning in triumph to Tehran in 1979.

When Rouhani and Hollande meet, there will be smiles all around and talk of deals in oil, cars and Airbus aircraft. But they won’t clink glasses of Champagne to celebrate the return to better relations. 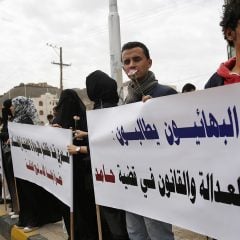 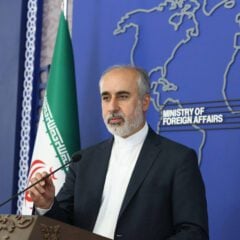 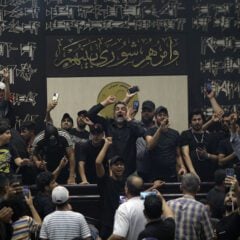