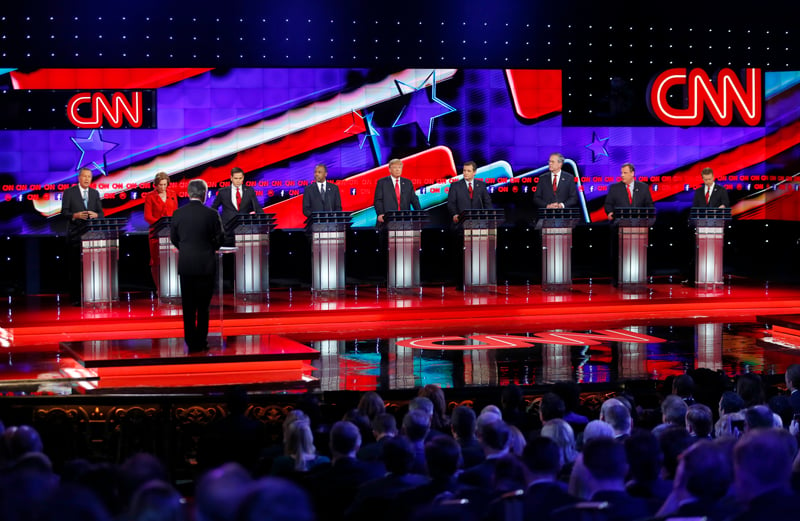 What does Donald Trump believe? Ted Cruz? Hillary Clinton? The RNS series, 5 Faith Facts, offers the religious background for the leading candidates for each party’s nomination for the 2016 presidential election. Find them here, in alphabetical order.

Sen. Rand Paul: Five faith facts about Rand Paul: ‘My faith has never been easy for me’ 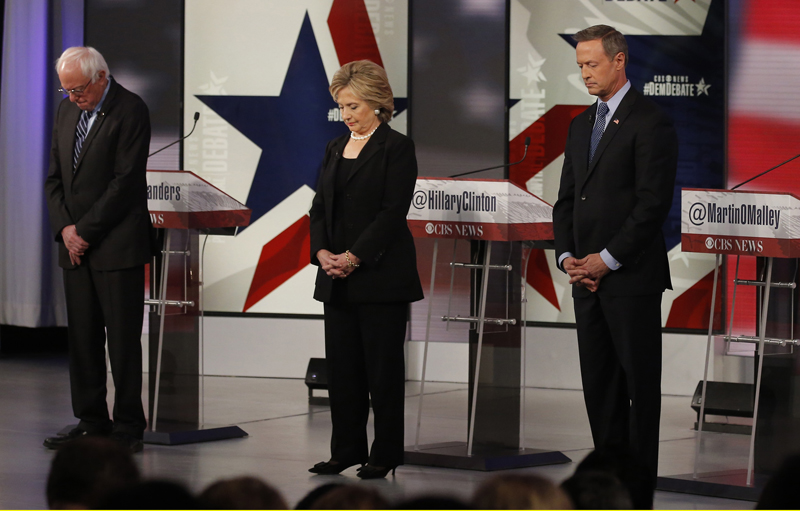