“Gader Haya” (or “Borderlife” in English), by Dorit Rabinyan. Photo courtesy of Am Oved Publishers Ltd.

JERUSALEM (RNS) The decision by the Israeli Ministry of Education to ban from classrooms a novel that depicts love between a Jewish Israeli woman and a Palestinian man shocked Israeli high school students and teachers Thursday (Dec. 31).

The ministry made the decision on Wednesday after an upsurge in requests by literature teachers to include the book, “Gader Haya” (or “Borderlife” in English), by Dorit Rabinyan, in the country’s advanced Hebrew literature curriculum.

An educational advisory committee subsequently recommended that it not be taught in high schools at a time of heightened Palestinian attacks on Israeli Jews and reprisals by Israeli troops.

Since Sept. 22, more than 20 Israelis and more than 100 Palestinians have been killed, most of them while attacking Israelis or during violent demonstrations.

An unnamed education ministry official told Haaretz newspaper that the book has been banned because it could erode the “separate identities” of Jews and Arabs.

“Intimate relations between Jews and non-Jews are viewed by many in society as a threat to their separate identities,” the official said. “Adolescents don’t have the systemic view that includes considerations involving maintaining the national-ethnic identity of the people and the significance of (intermarriage).”

Romances between Jews and Arabs are frowned on by both Israeli and Palestinian society. There is no mechanism for intermarriage in Israel.

Isaac Herzog, the leader of Israel’s Labor Party and the head of the political opposition, said in a statement that “the aggressive and unnecessary act of disqualifying a book based on a mistaken and narrow understanding of its content is another brick ... in the wall of intimidation, exclusion and inflexibility of the Netanyahu government.” 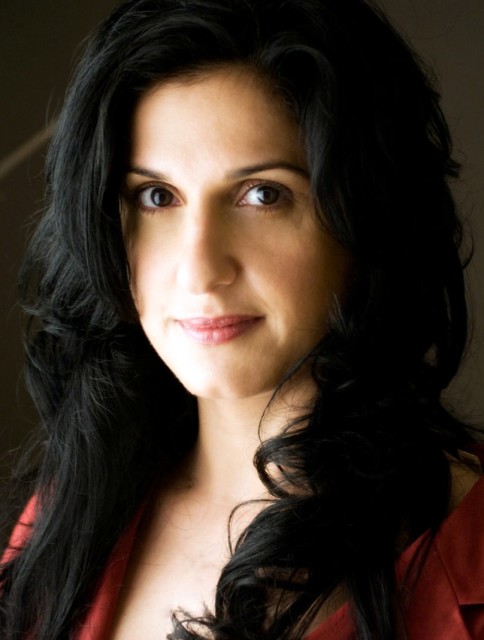 The book, published by Am Oved, an Israeli publisher, tells the story of Liat, an Israeli translator, and Hilmi, a Palestinian artist, who meet and fall in love in New York, until they part ways for her return to Tel Aviv and his to the West Bank city of Ramallah.

“There was no warning, no discussion,” she said. “It just happened out of the blue. It’s really horrifying.

“I think the Israeli government is afraid of exposing young readers to any kind of relationship between Arabs and Jews,” Harris said.

Since the ministry’s announcement, the demand for the book has spiked and the publisher is planning an additional printing, Israeli media outlets reported.