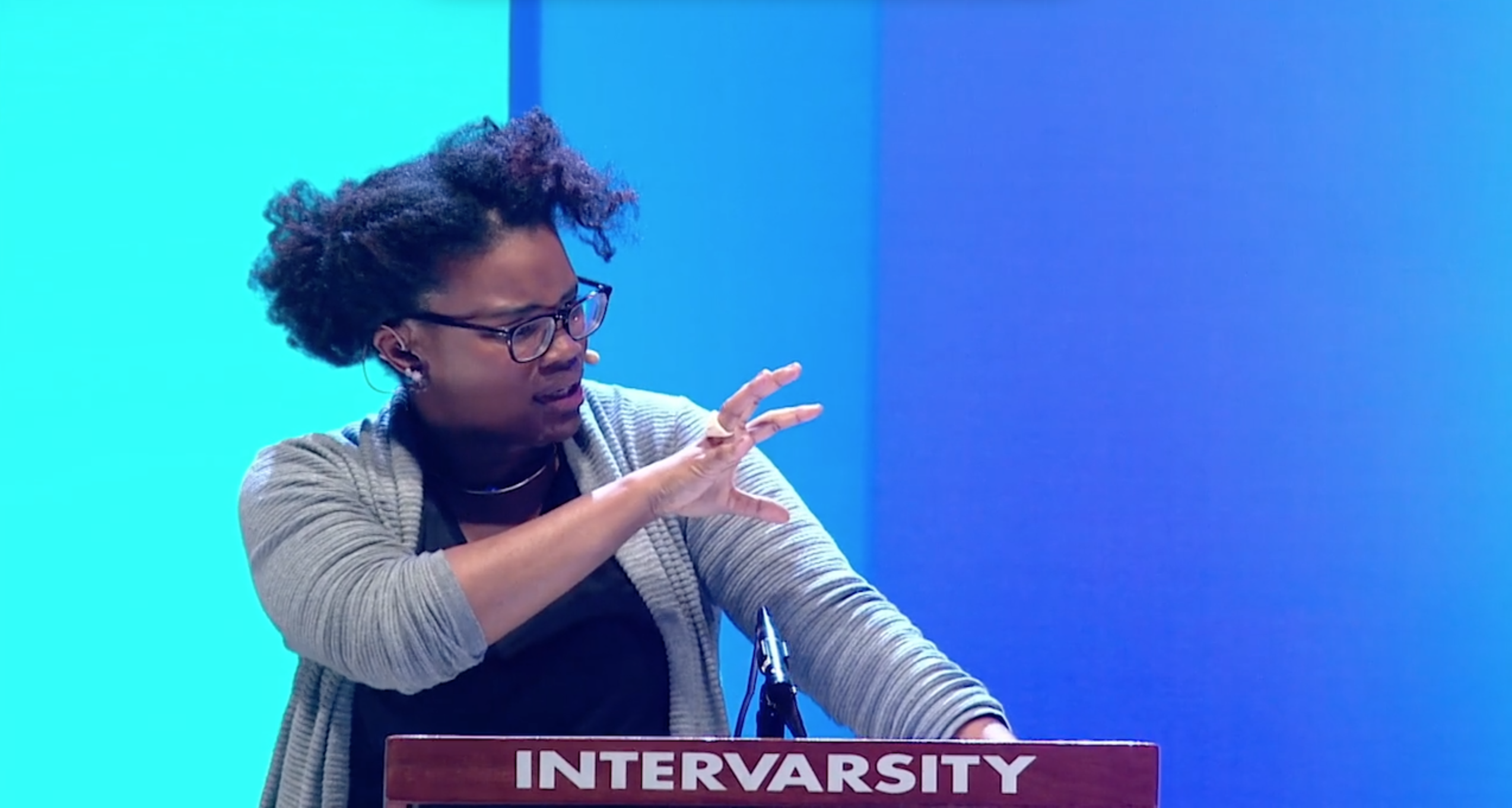 A group of evangelical leaders have come out in support of InterVarsity Christian Fellowship (InterVarsity). The evangelical college ministry's Urbana 15 missions conference devoted an evening to addressing race, racism, and the #BlackLivesMatter movement. 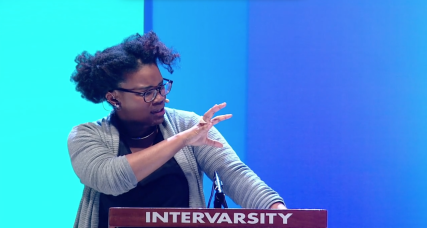 InterVarsity received support and blowback over the move. InterVarsity said in a statement that Black Lives Matter is "a language and experience of many college students."

Many Black InterVarsity staff and students report that they are physically and emotionally at risk in their communities and on campus...InterVarsity chose to participate in this conversation because we believe that Christians have something distinctive to contribute in order to advance the gospel.

InterVarsity also stated that it did not support all things attributed to #BlackLivesMatters, such as demonizing police officers. Instead, the organization sees itself as "co-belligerents" with a movement that affirms black lives as deserving equality and protection.

A group of evangelical leaders wrote an open letter to the leadership of Urbana 15 and InterVarsity. The letter thanks them for taking a stand and recognizes that they "demonstrated tremendous courage to display an unpopular, but central tenet of Christian faith, that the bodies of the poor and oppressed are central to God’s work in the world." Signatories included leaders at evangelical colleges, churches, and parachurch organizations.

But InterVarsity is also receiving less public negative reactions. InterVarsity's financing comes from donors who support individual staff (that is, each staff person raises his or her own support).

Here are five things you can do to show your support:

As with many controversies, most people base their views on reports rather than what they've seen and heard. Watch the video of Michelle Higgins sermon (or the entire evening's video).

The open letter to InterVarsity is not limited to the original signatories. Anyone can view and sign the letter here.

3. Give to an InterVarsity chapter on a racially diverse campus

Here's where you can put your money where your mouth is. The best way to advance what InterVarsity is trying to achieve is to support its chapters. InterVarsity staff members must each raise their own support. This model has the benefit that your contributions can be focused on campuses and programs that you support. The flip-side is that donors who vote with their wallets can severely hamper chapters.

InterVarsity chapters at diverse institutions (particularly ones whose students & alumni are less wealthy) are particularly at risk.

You can show your support by donating to staff working on diverse campuses. The chapter at my own university (Southern Illinois University), which has a very diverse student body including over 2,600 African American students. InterVarsity at SIU a large chapter that has a long history of multicultural, multiracial ministry.

Click here to donate to SIU's InterVarsity chapter (the link is to the lead staff members). Your dollars will show how much you support for InterVarsity's work with all students.

4. Give to InterVarsity's multiethnic programs and staff

Then there are other parts of InterVarsity that you can support. The national organization has funds set aside to support minority staff (who often have difficulty raising support) and for programs for minority students.

Here's a list of programs. Each one links to its donation page:

There are two ways to keep up-to-date on race, #BlackLivesMatter, & faith.

Sign-up for the email newsletter put out by Faith for Justice. This is the organization led by Higgins. It is active in St. Louis. Faith for Justice works with national organizations on race and justice issues. To subscribe, send an email to [email protected]. You can also follow Higgins on Facebook.