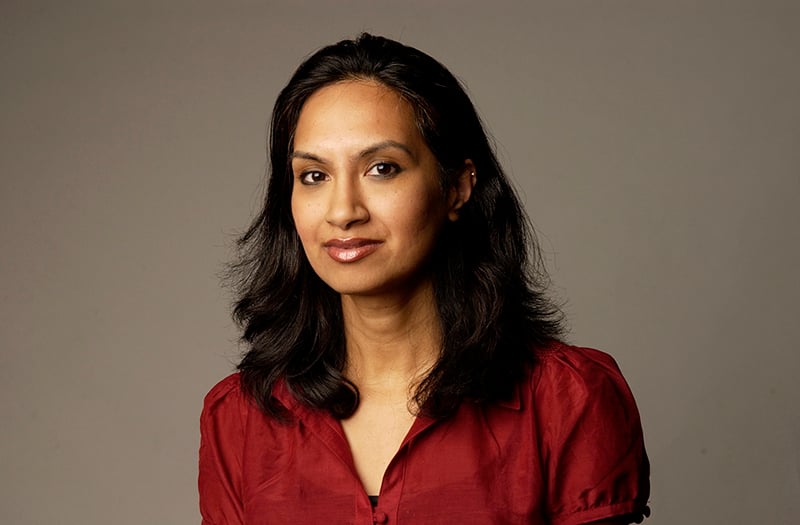 (RNS) Rummana Hussain was one of those children whose Muslim parents envisioned her in a white coat with a stethoscope around her neck.

Instead, she became a metro editor and reporter at the Chicago Sun-Times, where she covers criminal courts and remains the only Muslim member of the editorial staff. She knows “a couple” more Muslims at the Chicago Tribune, the state’s largest paper.

“Blame it on the parents,” jokes one prominent American Muslim when asked to explain the dearth of Muslims in the U.S. media. Many Muslim-Americans are immigrants who see medical school — maybe law school, but not journalism school — as the key to their children’s success, said Ibrahim Hooper, a former television news producer who is now the national spokesman for the Council on American-Islamic Relations.

Well-represented in medicine, Muslims account for a sliver of the mainstream American media. Many Muslim reporters take heart in what they see, at least anecdotally, as a recent uptick in the number of Muslim colleagues: With Islamophobia on the rise and Islam-related stories — particularly on Islamic extremism — dominating the headlines, the need for more Muslim journalists seems all the more pressing to them. 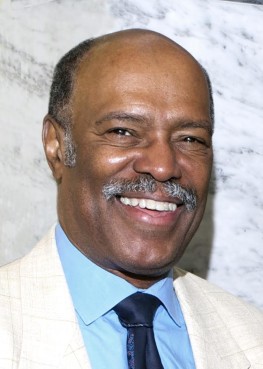 Richard Prince is a former Washington Post journalist who now writes a column on diversity for the Robert C. Maynard Institute for Journalism Education. Photo courtesy of Keith McMillian

News organizations should strive for diversity in their staffs, including religious diversity, said Richard Prince, a former Washington Post journalist who now writes a column on diversity for the Robert C. Maynard Institute for Journalism Education in Oakland, Calif. “When we want to cover communities accurately it helps to have people from those communities in our newsrooms, and in leadership positions as well,” Prince said.

He draws what he says is an imperfect analogy between Muslims in journalism today and black journalists who began pursuing reporting careers during the civil rights movement. “The news media found it could not get into the black community without them,” he said.

At the Sun-Times, Hussain has never explicitly been assigned to cover Islam. But she has enhanced its coverage of Muslim Americans by drawing on her knowledge of her faith and the Chicago religious community of which she is a part.

Her fellow reporters know she is ready to answer their questions. “Do Muslims eat beef?” one wanted to know. A Muslim man gave her a tip about a Muslim religious leader accused of sexual abuse, because he knew her personally. Muslims fearful that reporters will portray them badly in the media have agreed to speak with her. “Oh, OK, thank God it’s you covering it,” she has been told.

Then there are the commentaries the Sun-Times welcomed her to write on current events related to Islam — on the Boston Marathon bombing, for example, and the Islamophobes who mock President Barack Hussein Obama’s middle name, so similar to her own last name.

No one knows exactly how many Muslims are working in American media. The American Society of News Editors keeps tabs on the number of minorities working at daily newspapers — about 13 percent of editorial staffs — and specifically the number of blacks, Hispanics and Native Americans. But the census does not count Muslims or other religious groups. The federal agency charged to police discrimination in hiring considers questions about a job candidate’s religion “problematic.”

Asked whether its editors sought to hire more Muslim journalists, Paul Colford, spokesman for The Associated Press, gave a typical answer for media companies: that it strives for diversity and “faith is not a screening question at AP.”

One sign that Muslims in the media have not reached a critical mass: While Asian, black and other groups of journalists can look to decades-old, national professional associations with paid staffs, annual conferences and mentoring programs, Muslim-Americans have no comparable organization through which to network. 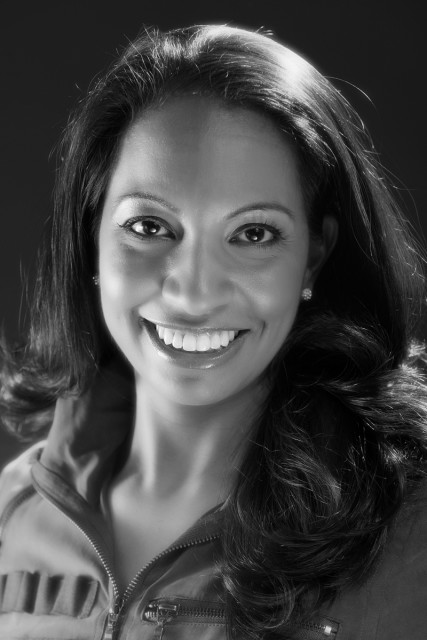 Still, many are noticing more Muslim bylines and names in the credits at the end of newscasts.

Maria Ebrahimji, a journalist who began working for CNN in Atlanta in the mid-1990s, says she knew hardly any Muslims in the field then, and also didn’t identify herself as Muslim at work.

“For many years at CNN, I didn’t address my faith,” she said. But then the planes hit the towers, America declared its “war on terror” — which everyone understood to be an Islamic brand of terror — and Ebrahimji decided to bring her religion to the table. “I became an in-house expert once I declared I was a Muslim, and I encouraged people to ask me questions,” she said.

Now a media consultant, Ebrahimji started a Facebook group for Muslim women in media in Oct. 2014, which now includes more than 200 members. “What has been heartwarming and reassuring is to see the number of young Muslims becoming increasingly interested in journalism as a career, and engaging with the media even though It might not necessarily be their career,” she said.

And while Hussain knew only one other Muslim journalist when she started as a cub reporter two decades ago, she now gathers informally with about 20 Chicago-area Muslim journalists. And her parents, she said, came to understand journalism as a good career choice for their daughter.

One scholar of Muslims in America says deep-seated biases within American society and its media limit the extent to which these reporters can influence what Americans read about Islam and the people who practice it.

“There are certain ideological lines that are not commercially viable to sell,” said Indiana University-Purdue University Indianapolis Professor Edward Curtis. For example, he questions why Americans are so quick to define violence committed by Muslims as terrorism, but loath to apply the term to U.S. military actions.

While it may be helpful to have more Muslims in newsrooms, Curtis continued, “I doubt that it will change the fundamental conditions under which news about Muslims is being made in the United States.”

Ebrahimji said she is less concerned about the number of Muslims in American journalism than about their “level of influence.” She has often delivered a message for Muslim mothers and fathers upset with news coverage of Muslims.

“If you are going to continue to criticize, one way to really help is to encourage your sons, your daughters to be actively involved in the media, and to tell their own stories, and to ultimately encourage it as a profession.”

(Lauren Markoe is a national correspondent at RNS)

Religion Hub
The veil in Iran has symbolized patriarchal norms, but leaders have used it differently