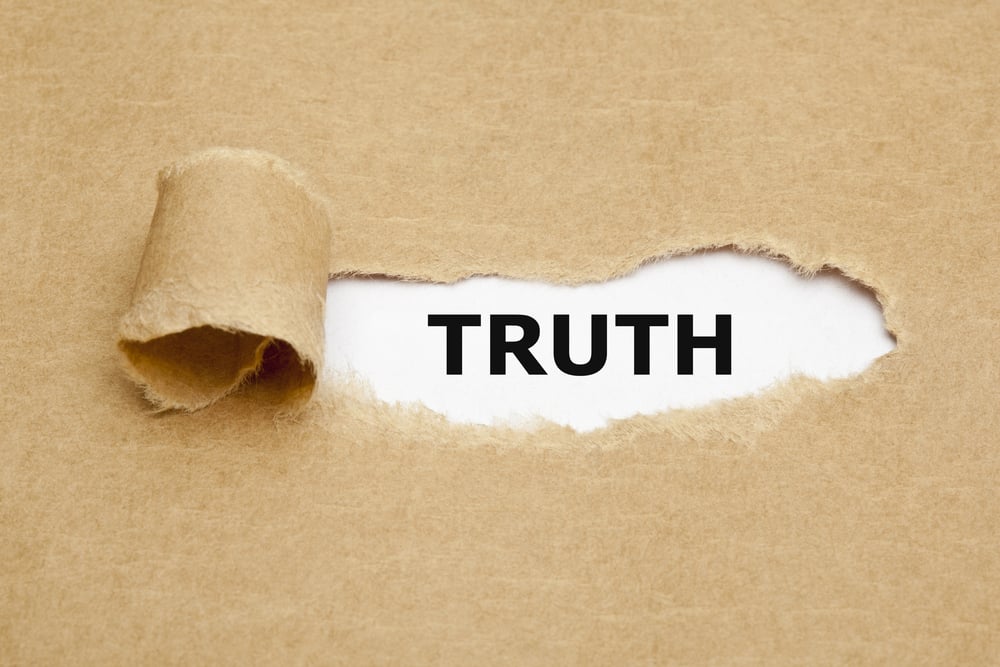 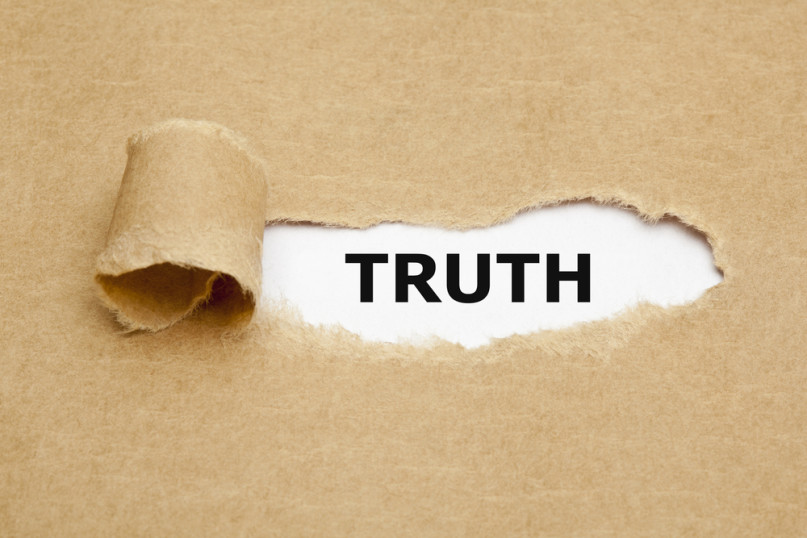 At 185, Mormonism is a toddler religion. And if you’re familiar with toddlers, you understand that after “No!”, the second-most-common word a toddler is likely to utter is “Mine.”

“Mine” here means “exclusive truth.” Mormonism has some beautiful claims to exclusive truth, including sacred prophetic authority, additional scriptures, and radical beliefs about the nature of God and the role of humankind in the eternal scheme of things.

But Mormons have sometimes staked our truth claims too forcefully in ways that aren’t supported by the larger trajectory of our tradition. Calling ourselves “the only true and living church” is an example of this kind of facile overstatement. (Upon hearing this in a sacrament meeting that my Episcopal husband was also attending, I turned to him and whispered that he had better hurry or he would be late for services at his false and dead church.)

Mormonism has long held to exclusive truth claims – this strand was present right from the start when God told Joseph Smith not to join any church then available – but they have always been balanced by other, more inclusive strains. Right now seems like a good time to humbly remind ourselves of three of our own teachings on this score.

1. God calls many people to testify.

One of my favorite passages in the Book of Mormon qualifies the claim to exclusive truth with a healthy dose of humility. This ancient prophecy foretold the skepticism that would greet the Book of Mormon upon its publication. God stops us in our tracks with these words:

Know ye not that there are more nations than one? Know ye not that I, the Lord your God, have created all men, and that I remember those who are upon the isles of the sea; and that I rule in the heavens above and in the earth beneath; and I bring forth my word unto the children of men, yea, even upon all the nations of the earth?

. . . Wherefore, because that ye have a Bible ye need not suppose that it contains all my words; neither need ye suppose that I have not caused more to be written. (2 Nephi 29: 7, 10)

A core tenet of Mormon theology is that God didn’t just speak to the Israelites in Jerusalem, but to the Nephite people in the New World, and many other people elsewhere. Just because we don’t yet know the whole story of God’s interactions with those nations and peoples doesn’t mean that they don’t have their own experiences, sacred texts, and prophets who contribute to salvation history.

The Book of Mormon is crystal-clear here that just because one people possesses a work that they believe contains beautiful religious truth, God isn’t fully contained and domesticated by it. God’s truth has spilled out into the sacred texts of many other groups and nations.

2. The Restoration is a work in progress.

Mormons have a longstanding tradition of believing that God only reveals new truth when we demonstrate our readiness for it. The Ninth Article of Faith states, “We believe all that God has revealed, all that He does now reveal, and we believe that He will yet reveal many great and important things pertaining to the Kingdom of God.”

In other words, God’s not done yet. God still has important things to reveal, things which are a heck of a lot bigger than one denomination. Mormons would do well to maintain a sense of humble openness to truth even if it appears in unlikely places.

There’s a famous saying from Brigham Young that we believe “in all good. If you can find a truth in heaven, earth, or hell, it belongs to our doctrine. We believe it; it is ours; we claim it.”

As Young put it, Mormons have the responsibility and duty to “gather every item of truth,” wherever it is found.

3. Mormons have an unusually capacious concept of the afterlife.

The Brigham Young quote above suggests that Mormons believe in a hell -- but if it’s a place where truth can be gathered, it’s clearly not the traditional Christian notion.

For Mormons, “hell” – which we would call “spirit prison” – is not an eternal place of torment but a kind of car wash, a brief holding pen where truth is taught and repentance can occur before people drive off into the sunlight of paradise.

Mormons feel that growth and change continue to occur after this life, and that even those individuals who go spirit prison after death can turn to God there and cross over into spirit paradise. We also believe that when Christ comes again, all of the souls in the spirit world will be sorted out into three eternal paradise kingdoms, and that all the good people of every religious tradition will dwell in eternal bliss forever.

I wish we would focus more in our tradition on remembering these three things and less on the exclusivity that makes Mormons feel special and unique.