“I believe if Jesus were on planet Earth today in the flesh he’d be on Netflix,” said Ed Young, one of the pastors, in a phone interview.

Young spearheaded the effort to get Christian talks onto Netflix. He said he believes, like Jesus, he should find ways to appeal to the masses. It’s that attitude that makes the partnership with Netflix an unsurprising, if unprecedented, convergence of evangelical faith and popular media. 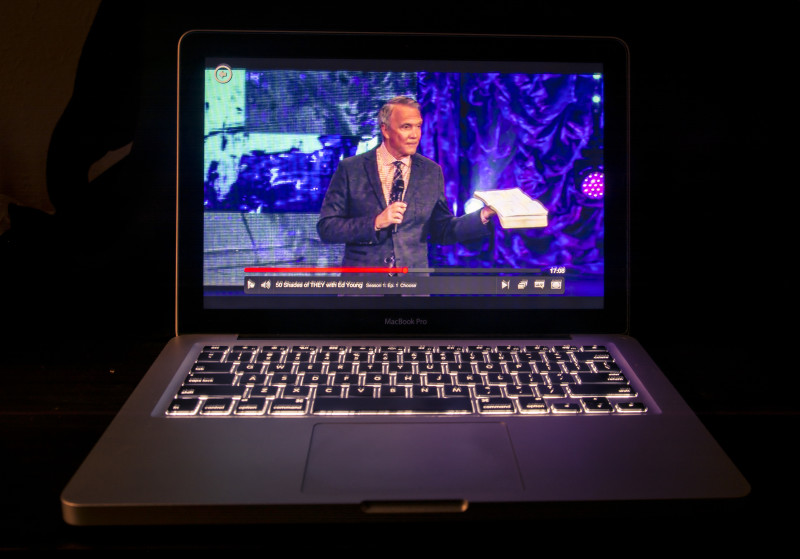 Ed Young’s “Fifty Shades of THEY” is one of several streamable televangelical shows now appearing on Netflix. Photo by RNS/Katherine Davis-Young

“It fits with patterns that are long-established,” said Stewart M. Hoover, director of the Center for Media, Religion and Culture at the University of Colorado, Boulder. Hoover pointed out that evangelical churches have been quick to adapt to radio, then television and other technologies as they have developed.

Young’s Dallas area-based Fellowship Church is no exception. Young has penned more than a dozen books; he has had television programs on the E! network and other cable channels; he hosts iTunes podcasts and offers video content on YouTube and Roku. He has also gained attention for media stunts such as his 2012 “bed-in,” when he and his wife spent a day in a bed on the roof of their church to generate discussion around sexuality in Christianity.

“Jesus said that we should become fishers of men. If I’m going to catch the most fish, I’ve got to put a lot of hooks in the water,” Young said of his many media projects. “But I’m most excited about Netflix right now.”

Young’s “Fifty Shades of THEY” Netflix series includes five episodes. The pastor paces a colorfully lit stage, offering jocular interpretations of Christian teachings to an audience of hundreds. The three other series have similar formats. 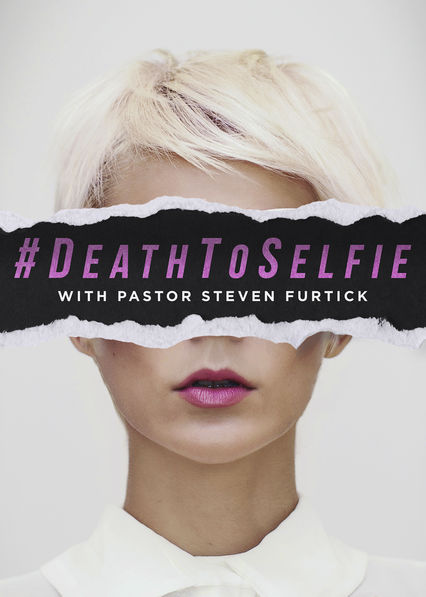 Young said he and his team started dreaming of Netflix about a year ago. Netflix was receptive to the idea, he said, and it was not hard to bring other Christian pastors on board with the plan either.

“More and more people are cutting the cord,” Huse said. “Even though we’re on six or seven cable networks, more people are moving away from that and we want to be where they can still access us.”

Netflix did not provide many guidelines in terms of content for the episodes but did ask that the programs avoid product promotion or invitations for viewers to make donations, Huse said.

The move to Netflix made sense for the pastors, but for Netflix it’s a logical fit too, said Tom Nunan, lecturer at UCLA’s School of Theater, Film and Television and longtime Hollywood producer.

“Most people perceive Netflix as a competitor to HBO or Showtime,” Nunan said, pointing to the original edgy, adult content that has earned the platform industrywide recognition. But in many ways, Netflix is the opposite of traditional networks, which target specific niche audiences, Nunan said. “Netflix is trying to be all things to all people.” 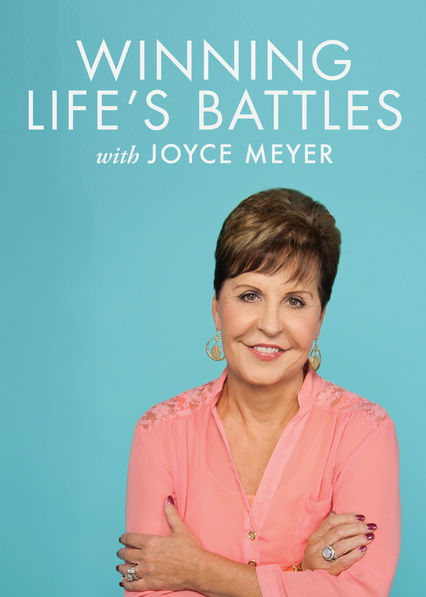 Nunan added that the entertainment industry has profited from religious content since the days of Cecil B. DeMille’s “The Ten Commandments.”

David Clark, executive media director for Ed Young’s Fellowship Church, says it has a two-year contract in which Netflix pays the churches for the shows. He declined to specify the amount, except to say that it was “nothing astronomical.” Still, he added that it was a much more preferable arrangement than the traditional cable TV model, which usually required large costs on the churches’ part.

Representatives from Netflix declined to give an interview for this story but issued a statement saying, “Titles are continuously being added to the service to meet the diverse tastes of our more than 75 million members around the world.”

“We’re always working to try to market to the people who normally would not go to church,” Young said.

But Hoover predicts the new sermon series are more likely to attract Christian customers to Netflix than they are to convert Netflix users to Christianity. 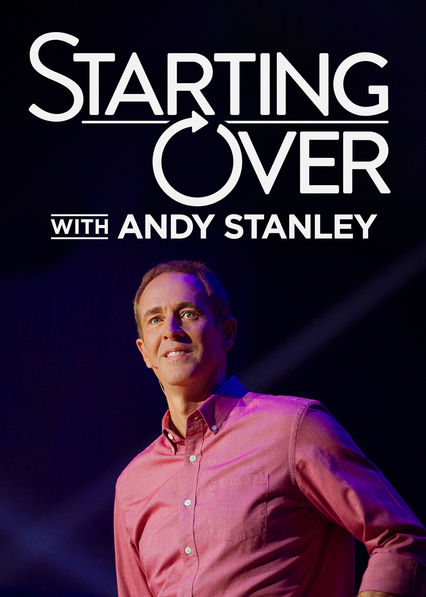 “Evangelicals tend to think that because they are in the public media they’re going to cross over to more mainstream audiences, but evidence shows that they’re mostly just preaching to the choir, and I think that will be the case here,” Hoover said.

But for Young, the goal is clear: He plans to continue bringing Christianity to popular media in whatever forms technology provides.

(Katherine Davis-Young is a contributor to RNS)