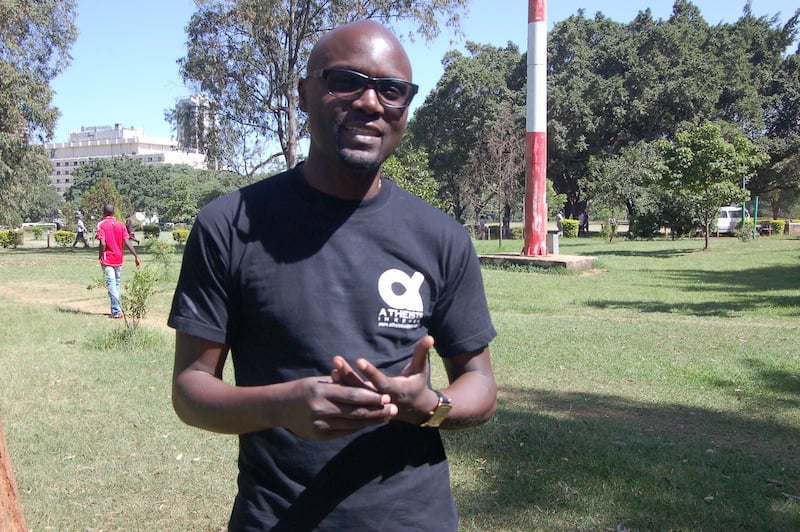 NAIROBI, Kenya (RNS) A group of atheists are accusing the government of discrimination after the authorities turned down a request to register their organization.

The group of 60 had applied for the registration under the title "Atheists in Kenya." But earlier this week they found out their registration had been rejected because of fears the atheists would disrupt peace and order.

“The interests of peace, welfare or good governance would likely suffer prejudice,” wrote Maria Nyariki, a government lawyer, in a letter dated Jan.15.

Harrison Mumia, the group’s president, criticized the decision, saying the country has faced lots of insecurity but none caused by atheists.

“We are being discriminated (against), although the constitution allows freedom of association,” Mumia said in an interview.

Although the registrar had given the group 30 days to appeal the decision, Mumia said the group was considering appealing in court, as have some LGBT groups.

“Atheists in Kenya want a place, recognition and space to interact,” he added, estimating that atheists make up 5 to 7 percent of the population.

The group has not been shy about criticizing faith groups.

“There’s no reliable evidence for any god, or even for Jesus. There is also extensive evidence that Jesus and all gods are fictional characters -- myths, created mainly by primitive people who had little understanding of how our universe operates,” the group states on its website.

Around Christmas, Mumia angered church leaders when he urged the government to scrap Christmas celebrations, which, he said, were unconstitutional.

He also opposed President Uhuru Kenyatta’s declaration of a national holiday when Pope Francis visited the country in November.

Mumia said the group wants a clear separation of church and state, a rational inquiry into moral issues such as abortion and an end to teaching of religious education in schools.

But some church leaders said the government was justified in rejecting the application.

“Our constitution is clear on the issue of God,” said the Rev. David Gathanju, a former moderator of the Presbyterian Church of East Africa who opposes the atheist group’s legal recognition and said it establishes a foreign influence.