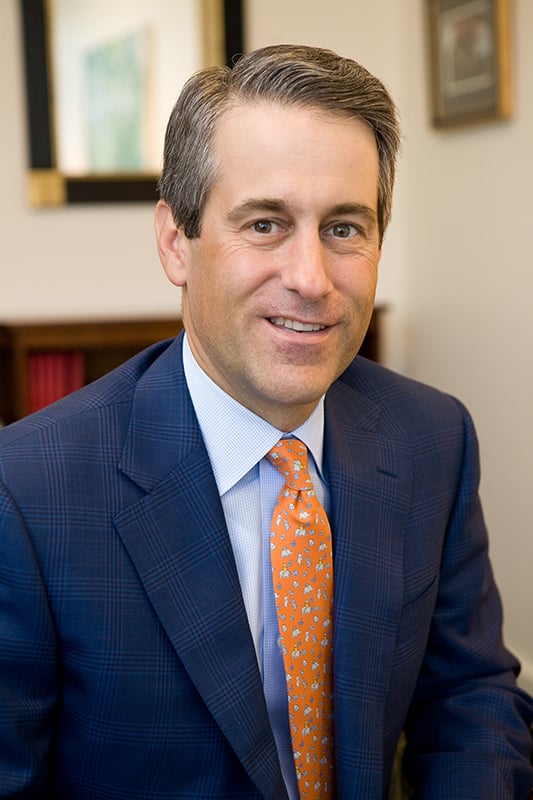 (RNS) Donald Trump has turned the Republican primary into a WWE-style wrestling match, and when Liberty University’s president, Jerry Falwell Jr., endorsed the candidate, he unknowingly stepped into the ring himself.

Some of Liberty’s well-known alumni responded to the announcement with fierce criticism. Falwell defended himself by arguing that his was a personal endorsement and not intended to represent the college.

But the fight grew fiercer this week when Jerry Falwell Jr.’s wife, Becki, posted a pointed response to her husband’s critics on her Facebook page. The post sought to counter the “many self-righteous posts from LU alumni who are trying to rewrite history in an attempt to claim that somehow LU has ‘changed’ for the worse.”

She argued that recent events are consistent with Liberty’s history, adding that the school’s founder, Jerry Falwell Sr., “was outspoken with his politically incorrect statements" and “supported a divorced and remarried Hollywood actor over a Southern Baptist Sunday School teacher for president.” 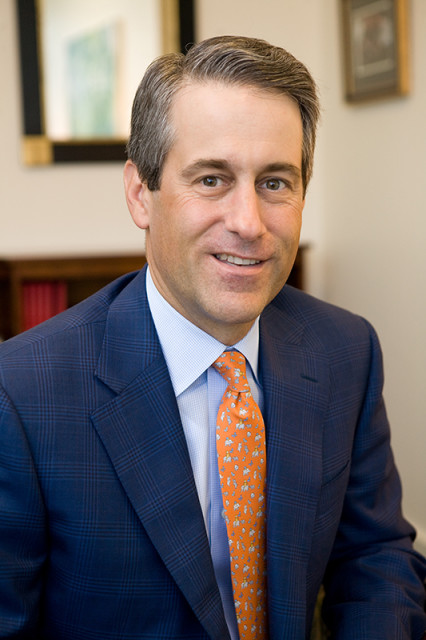 Her comments came one day after a prominent member of Liberty’s board of trustees, Mark DeMoss, upped the ante by publicly critiquing Falwell Jr.’s endorsement of Trump.

DeMoss said he had “been concerned for Liberty University for a couple of months now, and I’ve held my tongue.” DeMoss also challenged Falwell Jr.'s claim that Trump is similar to the late Falwell Sr., whom DeMoss served as chief of staff for many years. The largest building on Liberty’s campus is named after DeMoss’ father.

Falwell Jr. shot back, saying DeMoss’ criticisms were “puzzling” and that he “was disappointed in him.” But Becki Falwell had even harsher words for the board member: “Sorry, Mark DeMoss, I remember that you resigned in protest after working for Jerry Sr. for 5 years after graduating from LU in the 1980s because you didn’t agree with Dr. Falwell’s actions. Now you suddenly are trying to speak for Dr. Falwell as his ‘confidant’! It’s easy for alumni to sit back now and talk about the ‘good ole days’ at LU when there was no political controversy or bad press but the facts tell a different story.”

DeMoss said via email that he does not wish to respond to Becki Falwell’s comments, except to add the following clarification: “I worked closely with Jerry Falwell Sr. from January 1984 – Labor Day 1991 (8 years). For most of that time, I was his chief of staff. The final year of my time there, I gave up my salary because the ministry was going through a difficult financial time and was laying off employees. I left in September 1991 to start a PR firm in Atlanta, which I still lead today.”

DeMoss added that he plans to remain on Liberty University’s board of trustees. 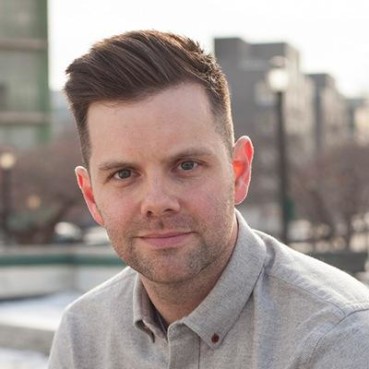 Becki Falwell concluded her post by saying, “Jesus was called a friend of publicans and sinners and called the religious elite of his time hypocrites and a generation of vipers. We all need to remember what Jesus said – that he who is without sin, cast the first stone.” And then she signed off with a Christian mic drop: “God bless you all and much love, Becki.”

After Super Tuesday, Trump has become the likely Republican nominee for president. Because he remains such a divisive figure among conservative Christians, we can surmise that the brawl between Liberty’s leader and some of the school’s supporters will drag on indefinitely. If you throw your lot in with a fighter, don’t be surprised when you wind up in a fight.

Related Posts
By Jim Wallis
Trump unmasked his racist campaign strategy — and Christians have choices to make
By Jack Jenkins
Evangelical, Catholic leaders say Trump has left persecuted Christians in danger
By Simran Jeet Singh
To fight racism, we need to confront religion’s racist past
By Tara Isabella Burton
The K-pop election
By Jack Jenkins
Despite a culture 'entrenched in fear,' LGBTQ students find ways to thrive at Liberty University