(RNS) A Catholic school in Rhode Island says it is open to reversing a controversial policy that denies transgender students admission — if it can get help providing “reasonable accommodations.” 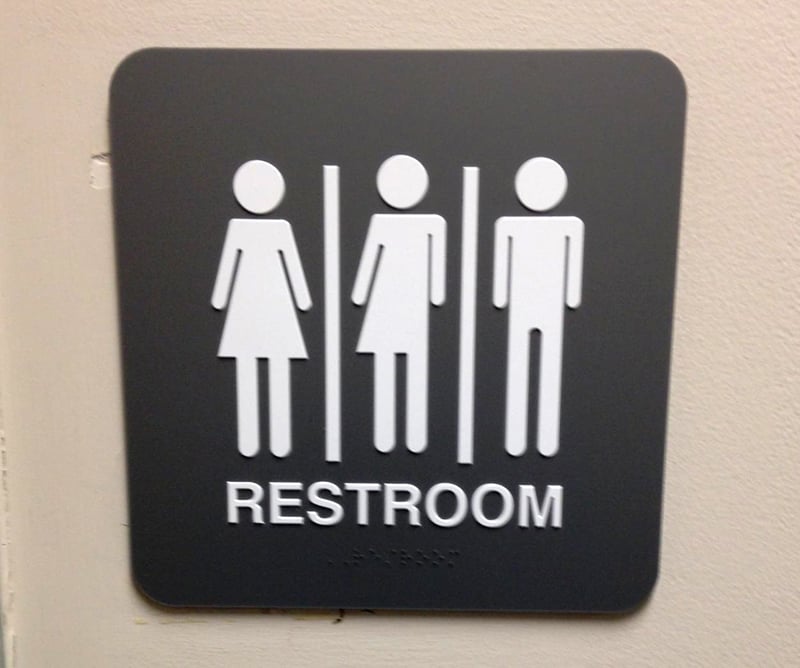 Critics of the ban responded by crowdfunding more than $5,000 to educate faculty on LGBT issues and create safe spaces for transgender students in locker rooms and bathrooms. YouthPride, a local LGBT support group, offered to help inform the school on best practices for accommodating transgender students.

After the community backlash, the school “has been exploring ways in which it might provide reasonable accommodations for transgender students,” officials said in an apologetic statement on March 4. “Please know that we would very much like to address the issue, and your prayers and kind assistance would go a long way in allowing us achieve that goal.”

Alumni have vocally denounced the ban on transgender students, which the school says has been in effect since October 2015 but only drew attention this year. More than 1,700 people have signed an online petition by a Facebook group of alumni organizing against the ban.

“The dialogue has been thoughtful — albeit pointedly critical — from former students who are frustrated and often now embarrassed to carry that label,” Dan Appenfeller, who graduated from the school in 2010, wrote in the Providence Journal. “Policies like the one on transgender students have no place in a community that preaches acceptance and love.”