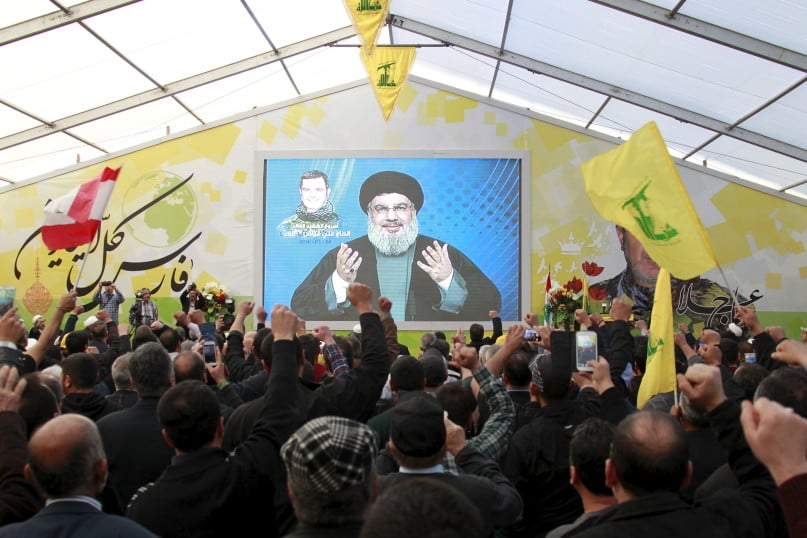 DUBAI -- Saudi Arabia said on Sunday it would punish anyone who belongs to Lebanon's Iran-backed Shi'ite Islamist group Hezbollah, sympathises with it, supports it financially or harbours any of its members.

An Interior Ministry statement carried by the state news agency SPA said that Saudis and expatriates would be subjected to "severe penalties" under the kingdom's regulations and anti-terrorism laws. Foreigners would be deported, it said.

The move comes after Gulf Arab countries declared Hezbollah a terrorist organisation, raising the possibility of further sanctions against the group, which wields influence in Lebanon and fights alongside President Bashar al-Assad's forces in Syria.

"Any citizen or resident who supports, shows membership in the so-called Hezbollah, sympathises with it or promotes it, makes donations to it or communicates with it or harbours anyone belonging to it will be subject to the stiff punishments provided by the rules and orders, including the terrorism crimes and its financing," the statement said.

Foreigners working and living in the oil-exporting kingdom would also face expulsion, it said.

Hezbollah has close ties to Iran, Saudi Arabia's bitter rival for power in the region. Saudi Arabia supports Syrian opposition groups to topple Assad and blames Iran and Hezbollah for helping him cling to power after five years of civil war.

Hezbollah leader Sayyed Hassan Nasrallah has stepped up criticism of Saudi Arabia, accusing it of directing car bombings in Lebanon.