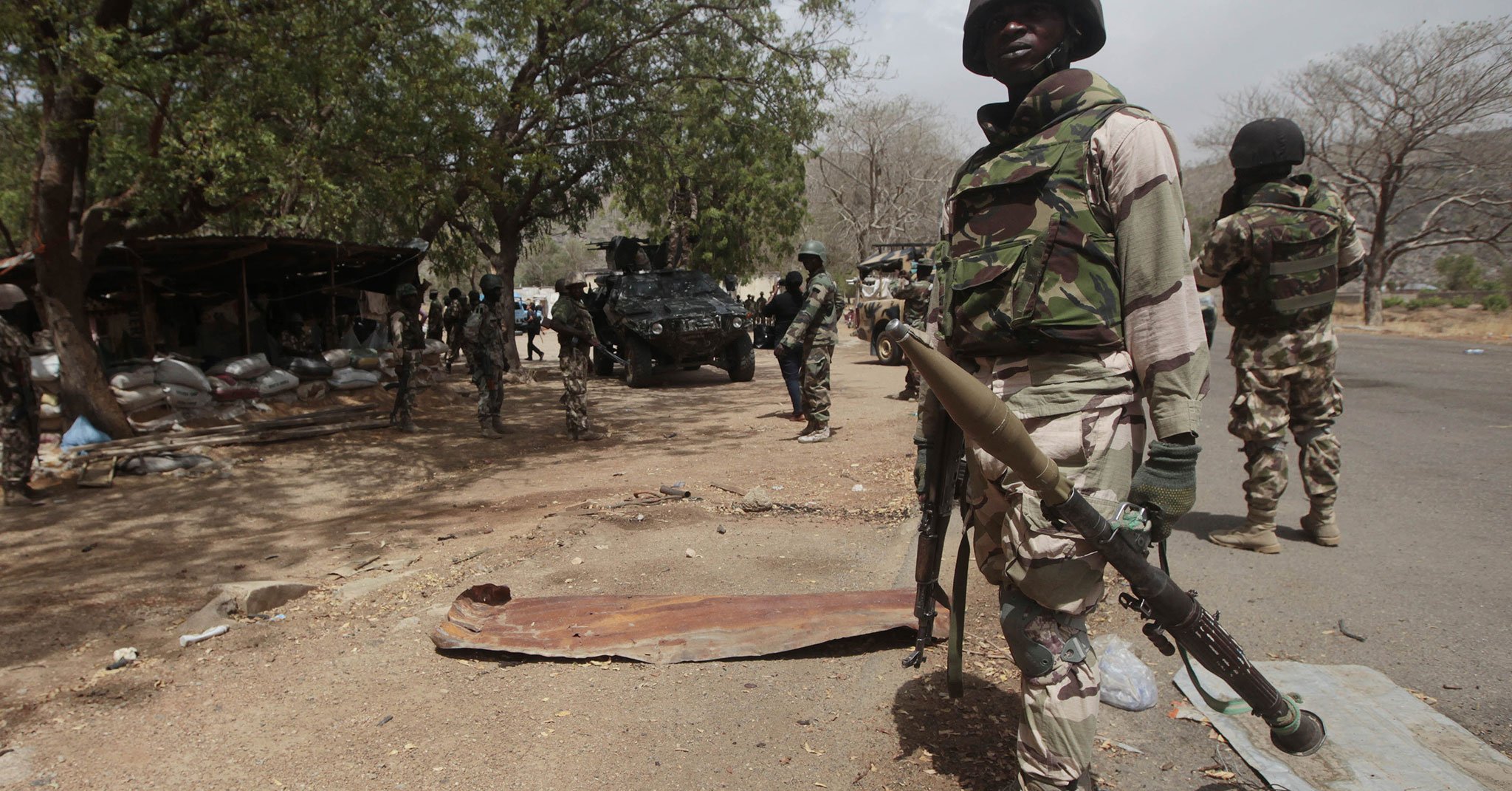 MAIDUGURI, Nigeria -- Two female suicide bombers killed 22 people on Wednesday at a mosque outside the northeastern Nigerian city of Maiduguri, the heart of a 7-year-old insurgency by Islamist Boko Haram militants, a military spokesman said.

The attack, which also wounded 18 people, occurred during morning prayers in the village of Ummarari, six km (four miles) from the center of the capital of Borno state in Africa's most populous country and biggest energy producer.

It was the first such assault in the northeast since early February, when two suicide bombers - also women - blew themselves up at a camp for internally displaced people in Dikwa, 85 km (50 miles) from Maiduguri.

"Sadly, 22 people were killed and 18 others sustained various degrees of injuries. ... The first attack targeted a mosque, while the second blast was about 50 meters away, a few minutes later," said military spokesman Col. Sani Usman.

There was no immediate claim of responsibility for the attack, the first in Maiduguri since 65 people were killed in January, but it resembled others by Boko Haram in its campaign to carve out an Islamic state in the region.

"One of the two female bombers, disguised as a male worshipper, joined other Muslim brothers in the mosque at Ummarari-Molai during ... prayers," said Malum Farouk, a member of a grass-roots security group in a civilian joint task force.

Related Posts
By Shumaila Hemani
As a Sufi singer, I believe the sounds of world religions can cultivate compassion during COVID-19
By Mike Ghouse
President Erdogan, preserve Hagia Sophia as a church
By Clément Girardot
In Togo, a Catholic nun fights COVID-19 for the sake of her AIDS patients
By Alejandra Molina
In Los Angeles, Black Lives Matter activists and clergy denounce police brutality during George Floyd memorial service
By Aysha Khan
Indianapolis Muslims call for hate crime investigation into mosque shooting on Eid