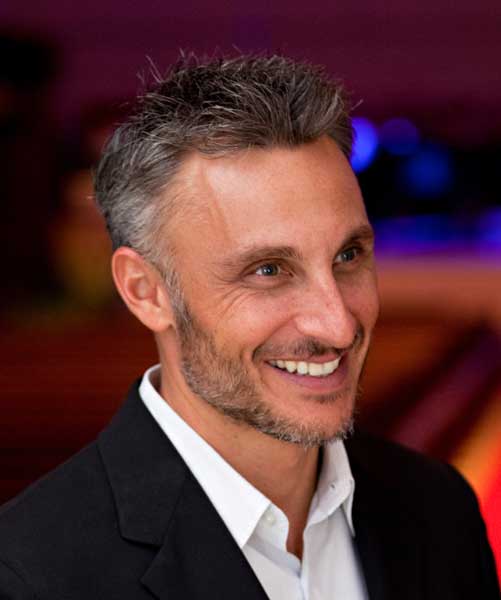 Tullian Tchividjian, who resigned as the pastor of Coral Ridge Presbyterian Church last year after admitting to an affair, has been fired from his new position at Willow Creek Presbyterian Church in Winter Springs, Fla. Religion News Service file photo

More than half the board of Tchividjian’s ministry, the LIBERATE Network, also resigned this week after they were made aware of the relationship.

“What we were trying to do was all predicated on trust, and the elders felt as though that trust had been compromised,” Labby said Thursday (March 17).

Tchividjian resigned as senior pastor of Coral Ridge Presbyterian Church in Fort Lauderdale, Fla., last year after an affair. He since has filed for divorce from his wife.

He joined Willow Creek in September and originally had been given the title of director of ministry development at Willow Creek, which Labby said was “poorly chosen” and a “mistake” on his part. Really, the pastor said, it was a sabbatical “set up to care for him and his family so he could pursue healing and counseling and rest.” Tchividjian had no ministerial role and worked completely behind the scenes at the church, Labby said.

The 43-year-old pastor had attended Willow Creek while in seminary, Labby said. Wednesday was Tchividjian’s last day at the church.

“He’d been going to counseling,” Labby said. “He’d been doing everything we asked of him. It’s really unfortunate.

“The way he responded to the elders’ decision was so good. He showed such contrition and humility. He didn’t push back. I really think it was something that probably sat there for a long time. It’s just hard to bring everything out.”

Those elders also asked the pastor to step down from the board of LIBERATE, which Tchividijan created in 2011, because “they didn’t want to blur the line there,” Labby said. Five board members have resigned, too, including two other board members who are part of Willow Creek, he said.

LIBERATE recently announced it was relaunching as what Labby called a “message”-based ministry, rather than a “messenger”-based ministry, focused around Tchividjian. It is a resource ministry whose mission is “to connect God’s inexhaustible grace to an exhausted world” through multimedia, according to its website.

Tchividjian tells CT: “I remain committed to that painful and progressive process” of repentance https://t.co/GTI8ht5CW3 #update

Messages sent to Tchividjian via Twitter were not immediately returned, though he told Christianity Today he was committed to the process of repentance.

“Nothing grieves me more than the fact that people are suffering because of my sins, both in my past as well as in the present. I want to be perfectly clear that I take full responsibility for this,” he told the magazine.