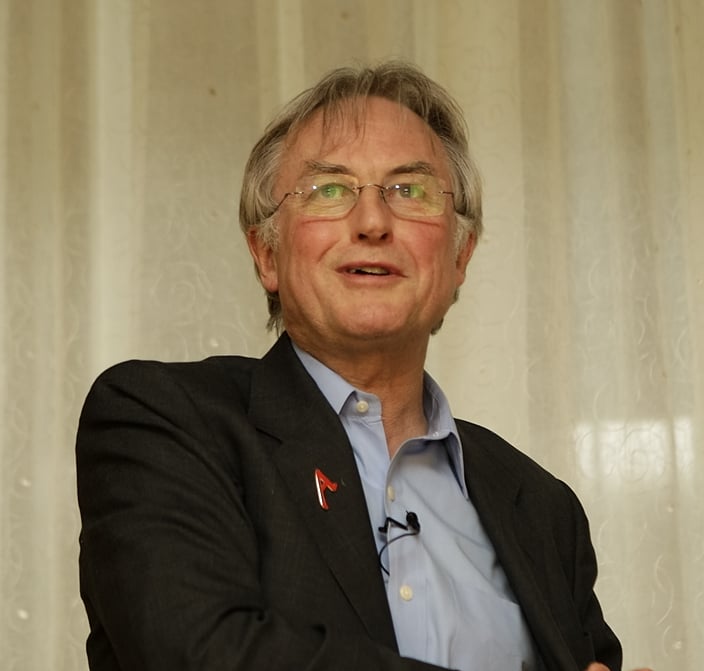 (RNS) Richard Dawkins, the outspoken British atheist and best-selling author who had a stroke earlier this year, says he will not attend what's being billed as the largest rally for nonbelief ever planned in America.

Dawkins, 74, cited "doctor's orders" in a statement Wednesday (March 23) announcing that he will not speak at the Reason Rally on June 4 in Washington.

"My impression as an outsider is that America is close to a tipping point," Dawkins said in a statement. "The Reason Rally could raise consciousness past the tipping point where politicians will suddenly realize they’ve been sucking up to the wrong lobby all these years. Please come. I wish I could be there too." Richard Dawkins, the outspoken British atheist and best-selling author who had a stroke earlier this year, says he will not attend what's being billed as the largest rally for nonbelief ever planned in America. Photo courtesy of Richard Dawkins Foundation for Reason & Science

The Reason Rally, a daylong gathering of atheists, humanists and others, will convene on the steps of the Lincoln Memorial. Dawkins, who spoke to tens of thousands at the last Reason Rally in 2012, suffered a hemorrhagic stroke in early February. He is expected to recover.

David Silverman, president of American Atheists, one of the rally's sponsors, said he was “especially saddened" to know that Dawkins won't be able to attend.

"There may be no one today more directly responsible for galvanizing this community into a movement," said Paul Fidalgo, director of communications for both Center for Inquiry and the Reason Rally. "But this movement is of course far more than one person, and the amazing speakers already lined up for this year's rally will embody all that's brought the secular movement this far, and all that it has to look forward to."

Related Posts
By Yonat Shimron
Willow Creek, Life.Church among churches that received millions in PPP loans
By Alejandra Molina
New report finds nonreligious people face stigma and discrimination
By Yonat Shimron
An online community of ex-clergy nears a milestone
By Heather Adams
Atheist summits aim to find community, and power, in networking nonbelievers
By Lois Lee
Why atheists are not as rational as some like to think