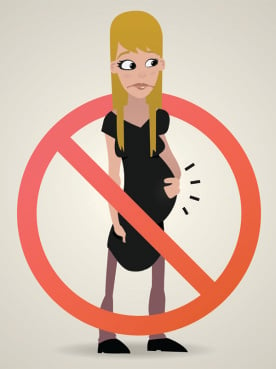 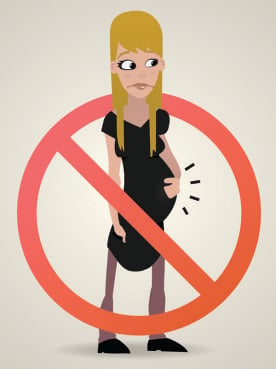 (RNS) The nonprofits challenging the Affordable Care Act’s contraception mandate accommodation in Zubik v. Burwell have embraced a plan that requires their insurance company to pick up the tab.

On Tuesday (April 12) the nonprofits filed a supplemental brief agreeing to the Supreme Court’s proffered solution -- one advanced by a group of 50 Catholic theologians -- that the insurers be required to offer the employees a separate plan providing the coverage.

In other words, they caved.

RELATED STORY: Can the religious nonprofits be accommodated?

In its own supplemental brief, the government grumpily insists that the court’s scheme does not differ significantly from the accommodation that the nonprofits are challenging. And the government is right.

Up till now, the nonprofits have insisted again and again that they cannot be party to any arrangement that “triggers” the contraception coverage by their insurer. That, they’ve said, would unacceptably infringe on their religious liberty by making them complicit in the provision of something they consider evil.

But under the process they have now accepted, the insurance company is no less triggered. It will be obliged to provide the coverage.

So what’s changed? I’d say this is another consequence of the death of Antonin Scalia.

Faced with, at best, a 4-4 split on the court (to say nothing of the increasing likelihood that a Democratic president will appoint Scalia’s successor), the nonprofits decided to embrace the court’s suggestion as the best deal they could get, and simply grant that it doesn’t jeopardize their religious freedom.

I don’t think it does either, just as I don’t think the existing accommodation does. It will be interesting to see if the nonprofits’ claque of conservative supporters agrees.

But let’s take the nonprofits at their word:

If this arrangement relieves the organization in question of all complicity in the provision of religiously objectionable coverage, I’m hard-pressed to understand why it shouldn’t also be put in place for the churches and other exclusively religious institutions that, under the ACA, are entirely exempt from the mandate.

Surely some of their employees would like to avail themselves of the free contraceptive services that the ACA requires. Why not give it to them?