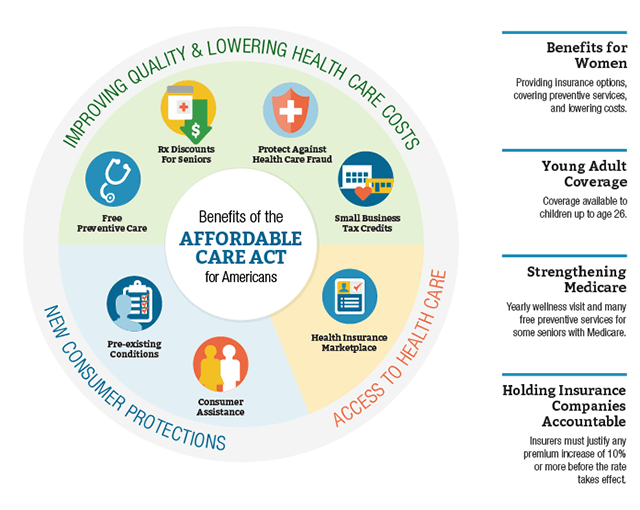 I predict that the government will say such coverage may be obtained and offer a way to do it, but that the non-profits will say no, it’s impossible for our insurance companies to provide the coverage in a way that does not violate our exercise of religion under the federal Religious Freedom Restoration Act.

But the non-profits will. Thus far, they have rejected the government’s accommodations and now, I predict, they will say that any accommodation that results in their insurance company providing free contraceptive coverage will make them complicit in evil — simply because they are triggering the evil by choosing the company.

You or I may think otherwise. I’d say that the 50 American Catholic theologians who filed an amicus brief on behalf of the non-profits do. They have devised what they say is a morally acceptable scheme under which the insurance companies, once informed that a religious non-profit doesn’t want to provide the contraceptive coverage, would provide the women employees with separate (free) contraceptive policies. This, say the theologians, would relieve the non-profits of complicity according to the tenets of Catholic moral theology.

Thus far, the non-profits have seemed bent on receiving the kind of blanket exemption from the contraception mandate afforded to churches and other exclusively religious institutions. The theologians’ solution falls short of that. We’ll find out what the non-profits really want soon enough. I hope I’m wrong.

News
The ‘chai’ charm that keeps this secretary of health grounded in the value of life
Signs of the Times
COVID-19 virus puts a spotlight on inequality and racism
Signs of the Times
Little Sisters of the Poor return to court to fight birth control mandate
Signs of the Times
Equality Act vote again pits Catholic nuns against bishops
Opinion
Why suing Notre Dame over ‘secret’ birth control settlement isn’t kosher
© Copyright 2020, Religion News Service. All rights reserved. Use of and/or registration on any portion of this site constitutes acceptance of our User Agreement and Privacy Policy, Privacy Statement and Cookie Notice. The material on this site may not be reproduced, distributed, transmitted, cached or otherwise used, except with the prior written permission of Religion News Service.