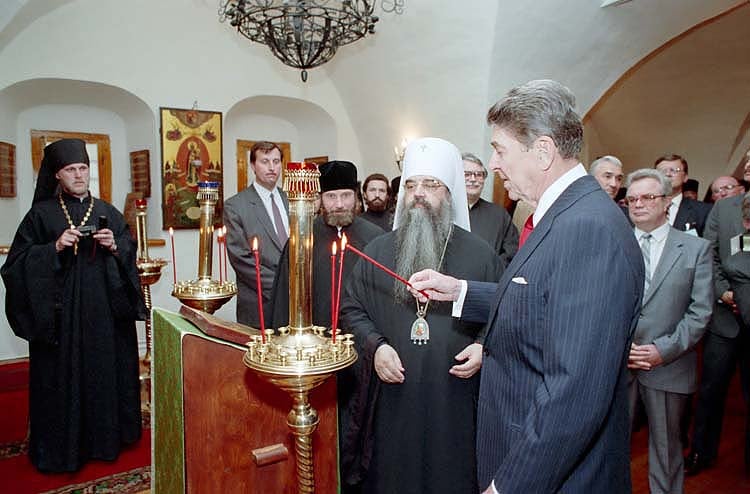 President Reagan lights candles during a visit to Danilov Monastery in Moscow on May 30, 1988. Photo courtesy of the Ronald Reagan Presidential Library

(RNS) In 1988, Ronald Reagan went to the newly restored Danilov Monastery in Moscow. Founded in the 13th century, the monastery had been restored not by the generosity of the Soviet state but by, as Reagan noted, “35 million believers” who had given “personal contributions.”

“Our people feel it keenly when religious freedom is denied to anyone anywhere,” said Reagan boldly in the heart of Communist oppression. “And hope with you that soon all the many Soviet religious communities that are now prevented from registering, or are banned altogether … will soon be able to practice their religion freely and openly and instruct their children in and outside the home in the fundamentals of their faith.”

That historic moment occurred in the waning days of a dying Soviet empire. But to date, no American president, Republican or Democrat, has replicated it in the other regions of the world where religious repression is commonplace.

This disinterest is reflected in the administration’s disregard for the religious nature of much of international terror:

The president’s rather recent appointment of Rabbi David Saperstein as the religious freedom ambassador has been a welcome change from his ineffective predecessor. Longtime religious freedom advocate Knox Thames, appointed in September as the State Department’s special adviser for religious minorities in the Near East and South/Central Asia, is also doing a fine job.

These are welcome appointments, but they do not represent an essential rethinking of the president’s seeming lassitude about the rising tide of anti-Christian persecution around the world.

To their enduring credit, House members Trent Franks, Mark Meadows, Anna Eshoo, and longtime religious liberty advocate Chris Smith have persistently addressed international religious liberty issues. Senators Marco Rubio and John Boozman have also spoken out. But a handful in a House and Senate controlled substantially by the GOP, a party that prides itself on standing for religious liberty, is not enough.

That’s why we’re calling for the House to pass Congressman Smith’s International Religious Freedom Act of 2015 (H.R. 1150), which directs the ambassador for religious freedom “to seek to coordinate religious freedom policies and religious engagement strategies across all U.S. programs, projects, and activities.” Senator Rubio is preparing to offer a companion bill in the Senate.

The measure would create “a Special Watch List of countries or violent non-state actors that have engaged in or tolerated such violations but do not yet meet the criteria for designation as countries of particular concern for religious freedom.” In other words, the bill creates a more stringent standard and holds offending countries to a higher level of accountability.

And H.R. 1150 directs the president “to appoint in the National Security Council a Special Adviser for Global Religion Engagement and International Religious Freedom,” making religious liberty a priority for U.S. foreign policy.

Congress must act. But what about the rest of us, men and women of faith who want to make a difference for those suffering?

First, American Christians must be motivated to care deeply about the persecuted. That’s why our organizations, the 21st Century Wilberforce Initiative and the Family Research Council, are partnering with like-minded organizations to hold a “Stand with the Persecuted Sunday” on April 17. 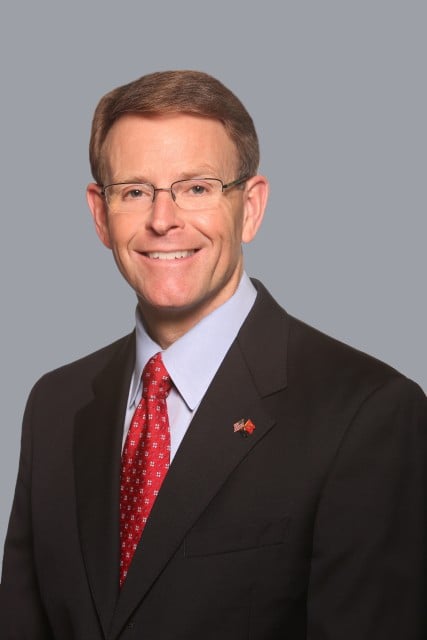 Second, we need to wake up the nation. In 1987, just before a summit meeting between President Reagan and Soviet General Secretary Mikhail Gorbachev, more than 250,000 gathered on the National Mall in Washington to hold a “Freedom Sunday for Soviet Jews.” The Jews of the U.S.S.R. had long experienced all manner of hardship, and this rally is credited with helping to ease the plight of Soviet Jewry.

We need to consider something similar, in Washington and at locations around the country, for persecuted Christians and other religious minorities around the world, and take other creative and attention-getting steps to get the public’s focus on those suffering.

Finally, the 21st Century Wilberforce Initiative will soon be issuing an international religious freedom congressional scorecard about how each member of Congress and senator is doing with respect to this critical issue.

When standing up to those who planned genocide against her Jewish people, Queen Esther of Persia knew she had to take a bold stand in approaching her husband about the upcoming slaughter. As her uncle Mordecai said, “Who knows whether you have not come to the kingdom for such a time as this?” 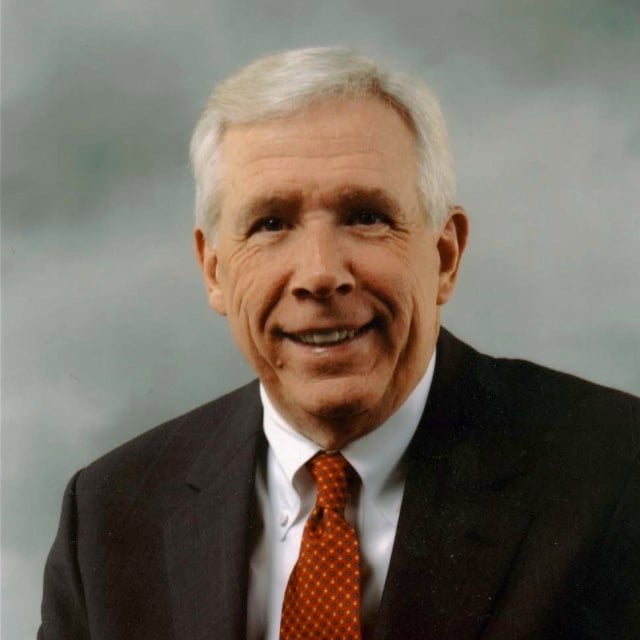 The queen took action, knowing that appealing to the king directly could cost her life. Her willingness to suffer for her people has burned through the ages: “If I perish, I perish” (Esther 4:16).

This is the stance of those who identify with Jesus Christ in places where such a commitment can and far too often does cost them their lives.

Will American people of faith stand with them?

(Tony Perkins is president of the Family Research Council; Frank Wolf is a senior fellow of the 21st Century Wilberforce Initiative and a former U.S. congressman from Virginia) 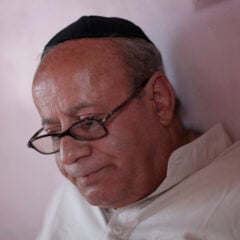 Sponsored
Why the Senate must fast-track Biden’s nominee on religious freedom
Follow us on Facebook!
Submit your photos to RNS