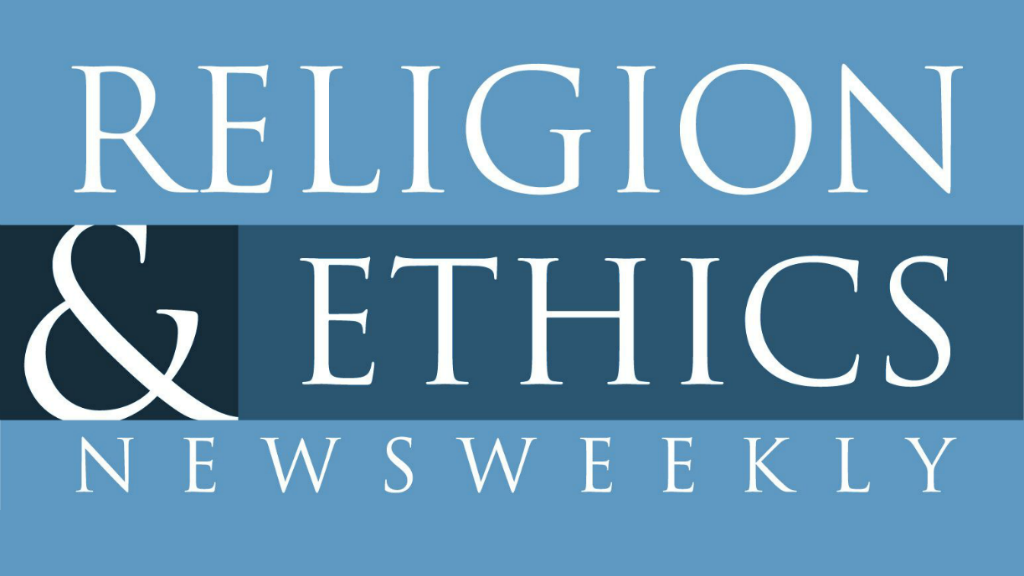 Religion & Ethics NewsWeekly is a production of THIRTEEN Productions LLC for WNET. Visit www.pbs.org/religionandethics for additional information. Show #1934 will be fed over PBS at 5:00 p.m. EST on April 22, 2016 (check local listings).

Digital Addiction – Americans are increasingly dependent on their digital devices, and while this has undeniable benefits, many analysts say the negative impact must also be addressed. Kim Lawton talks with Massachusetts Institute of Technology professor Sherry Turkle about how relationships are being harmed. She also interviews Tanya Schevitz of the Jewish group Reboot and Zen Master Jane Dobisz about efforts in the faith community that urge people to reassess their use of digital technology.

Assisted Suicide - Should physicians and even families be allowed to end the life of someone terminally and painfully ill who wants to die?  Despite the protests from many sides, particularly religious leaders, California, this June, becomes the fifth state to legalize such action.  NPR radio host Diane Rehm has a book just out – On My Own – about her family’s struggle to help Diane’s late husband, who wanted to be allowed to die.  Religion & Ethics NewsWeekly spoke with Diane about her personal experience with the issue, including the Death With Dignity Movement, which she now supports.

Selling Chametz for Passover – Jews begin the eight-day observance of Passover sundown on Friday. During Passover, they are traditionally prohibited from consuming, or being in possession of, leavened food, known as “chametz.” Rabbi Yosef Landa of Chabad.org explains how Jews rid their homes of chametz, typically by selling it to a non-Jew for the duration of the holiday. And with the growth of the Internet, more people are selling it online.