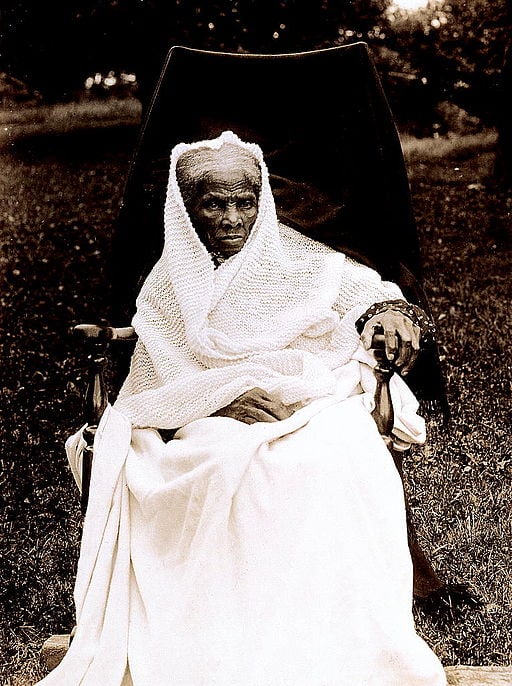 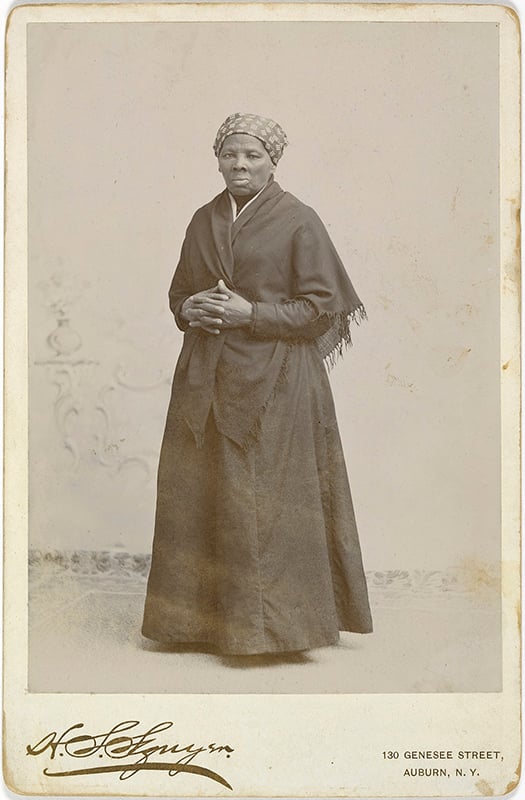 (RNS) Harriet Tubman will soon become the first African-American to appear on U.S. currency. This monumental decision is not only politically correct, as some have suggested, it is morally and socially correct.

African-Americans have long been vocal in their criticism over the lack of inclusion in American history lessons.

As Tubman takes her place as the new face of the $20 bill, her image now will be further etched into the lives of a global community. Tubman will now be forced to pass through hands again, not as a slave commodity, but rather as validated currency of U.S. economic might. As these new bills enter into circulation many may wonder: “What do I know about Harriet Tubman?”

If currency truly speaks to worth or value, Tubman is right on the money. Born a slave in Dorchester County, Md., the revolutionary activist escaped slavery in 1849 by fleeing a Maryland plantation. She later became the conductor for the Underground Railroad and over a span of 10 years made 19 trips into the South, leading more than 300 slaves to freedom. In her own words Tubman was quoted as saying, “I freed a thousand slaves; I could have freed a thousand more if only they knew they were slaves.”

Tubman also served in active duty during the Civil War as a cook, spy, scout and nurse for the Union Army.

The journey to the $20 bill began through bipartisan legislation sponsored by New York Congressman John Katko and Maryland Congressman Elijah Cummings. The Harriet Tubman Tribute Act required the secretary of the Treasury to place Tubman’s image on a Federal Reserve note by 2017.

For Katko the inspiration was birthed out of his experience last year of attending the African Methodist Episcopal Zion Church Annual Harriet Tubman Pilgrimage held on the grounds of the Tubman Home in Auburn, N.Y.

In 1903, Tubman was unable to make tax payments on the property so she bequeathed it to the AME Zion Church under the condition that the church would continue to operate her home and property. The church still oversees Tubman’s property and possessions.

In 2014, President Obama signed into law a measure creating a national historical park at her property in Auburn as well as Maryland. The parks are the first of their kind to honor an African-American woman.

By stamping her likeness on our currency, the U.S. is now forced to awkwardly roll away, unseal and uplift the highly secured stones of its dark and embarrassing past. Tubman's honor acknowledges slavery and many today would prefer to keep that part of American history buried. While the United States government has never, and may never, issue a formal public apology for slavery, this move, in part, acknowledges its existence.