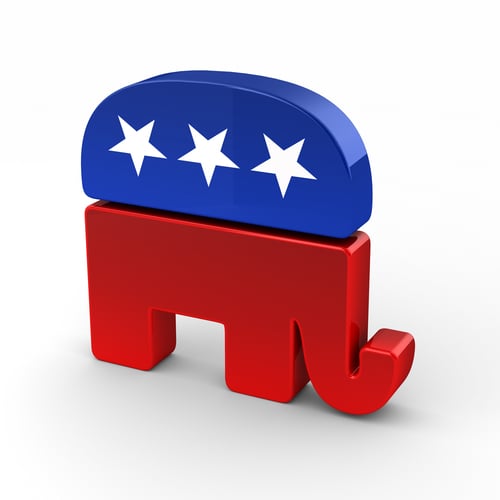 The Salt Lake Tribune has two excellent tributes to him, including:

Something that comes home in both pieces is Senator Bennett’s willingness to seek solutions and his refusal to become entrenched in ideology for its own sake. What tanked his political career was the rise of the Tea Party and Bennett’s own decision, during the financial crisis, to vote for the TARP bill that he believed would save our nation from the brink of financial disaster. It did—but tell that to the angry hordes who promptly booted him from office for the sin of cooperating with Democrats.

In my mind it’s hard not to link Sen. Bennett’s passing yesterday with the disturbing news that preceded it the night before: that with Tuesday’s withdrawal of Ted Cruz from the Republican run for the presidency, Donald Trump will be the 2016 GOP nominee.

Trump and Bennett could not be more opposite.

Maybe it’s a blessing that Bennett won’t live to see the further implosion of the political party—and the nation—he worked to build and protect.