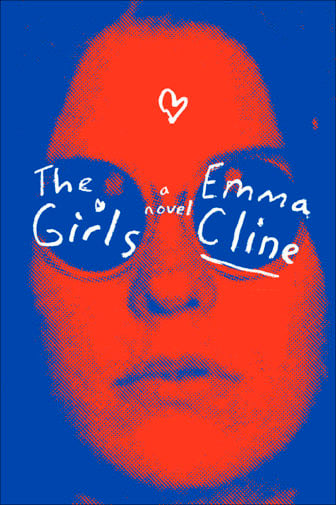 “The Girls” by Emma Cline. Photo courtesy of Random House

(RNS) Summer is here with its accompanying plans for long spells of reading near some body of water, be it ocean or kiddie pool.

And while many publications compile lists of recommended summer reading, RNS has put together a list of eight books — four fiction and four nonfiction — that have some sort or religious or spiritual component.

None come from standard religion publishing houses. These are books where religion or spirituality play a role, but not necessarily a starring one. Some of these books have been out for a while; others will be published in the coming weeks. All have debuted since last summer.

“The Girls” by Emma Cline (Random House)
This first novel set off a bidding war among 12 publishers in 2014 before finally being snagged by Random House for a rumored seven-figure advance. The story, set in the 1960s, revolves around 14-year-old Evie, who is drawn to “the girls,” a cultlike group that gathers around a charismatic leader. If it sounds like it is based on murderer Charles Manson and the women who loved him and killed for him, it is — so expect violence.

Faith factor: Evie tells the story from middle age and struggles with the spiritual burden of the cult’s violent actions.

What the critics say: Sara Nelson, former editor of Publishers Weekly, writes, “The Girls” is “surprisingly timeless and perfectly creepy” and “worth the buzz.” Dwight Garner of The New York Times says, “This promises to be a perceptive page-turner, a volume to haunt summer’s warm nights.” 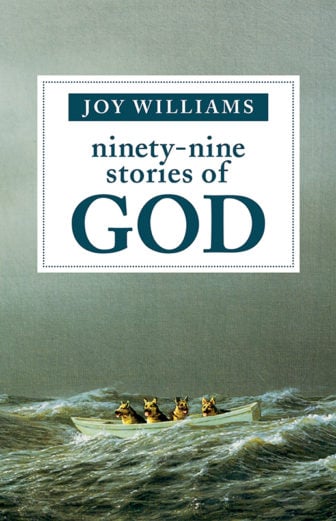 “Ninety-Nine Stories of God” by Joy Williams (Tin House Books)
A slim volume of fictional short stories (some only a sentence or two) in which God has a penchant for showing up in some weird places — a hot-dog-eating contest, a demolition derby, a shingles clinic. Williams is an acclaimed author, a past finalist for the Pulitzer Prize and the National Book Award.

Faith factor: This one is pretty obvious.

What the critics say: Publishers Weekly gave the book a starred review and described it as “funny, unsettling and mysterious,” while Caitlin Youngquist of the Paris Review said, “the brevity of these stories belies their craft and gravity.”

“The Seed Collectors” by Scarlett Thomas (Soft Skull Press/Counterpoint)
The matriarch of the Gardener family has died and left behind a yoga retreat called Namaste House. But it offers little spiritual nourishment for the surviving members of the family, who share a passion for botany and soon set off on a search for something more. The author, a Brit, has a master’s degree in ethnobotany, which she puts to use here. Faith factor: The story is more mystical than religious, centering on a search for magical seeds that offer the secret of enlightenment. One problem: Eat them and you die. There’s also a Bible-like “magical book” that promises something like redemption.

What the critics say: Sarah Ditum of The Guardian writes, “(Thomas’) prose is splendidly alive, full of unexpected phrases and delicious cadences,” and Naomi Novik of The New York Times Book Review says, “Thomas makes clear that pleasure taken in this world is misguided where it is not impossible.”

“We That Are Left” by Clare Clark (Houghton Mifflin/Harcourt)

In this historical novel, a mother bereft by the loss of a son during World War I takes up spiritualism to connect with him. Clark, another Brit, is best known for another historical work, “The Great Stink,” an acclaimed novel about, of all things, London’s sewers.

Faith factor: There was a wave of interest in spiritualism — the belief that the dead inhabit a dimension close by and accessible to the living —  in England after the Great War, and here it is juxtaposed with another character’s deep passion for science.

What the critics say: Writing for The New York Times Book Review, Michael Upchurch says, “Clark delivers a lavishly detailed historical novel that doesn’t just recreate the past but alters your perception of it.”

“Between Gods: A Memoir” by Alison Pick (Harper Perennial)

Pick, an award-winning Canadian novelist, discovered a family secret — one set of her grandparents escaped Hitler, came to America and hid their Judaism under a blanket of Anglicanism. The revelation sets off a process of self-discovery that leads both to great personal grief — many of her relatives perished at Auschwitz — and spiritual discovery.

Faith factor: The author explores whether she wants to be Jewish or Christian — or both — and why.

What the critics say: Elise Cooper of the Jewish Book Council writes, “this memoir is a beautifully woven story of family, partnership, religion, love, and reconciliation as its author connects her present life to the past.”

If you’re familiar with Dillard, you have most likely read her Pulitzer Prize-winning “A Pilgrim at Tinker Creek,” a book of luminous essays inspired by nature that seemed to tap into the divine in everything from a tiny (and unforgettably deadly) water bug to a thunderstorm. Here, she reworks some essays from her 40-something-year career, including the water bug-starring “Heaven and Earth in Jest” and “An Expedition to the Pole,” about both polar exploration and contemporary Catholic worship. In other words, pure Dillard.

Faith factor: While seldom explicitly religious, Dillard’s work explores good and evil, the purpose and meaning of life and the nature of creation — accidental or purposeful? She has been likened to the Transcendentalists Ralph Waldo Emerson and Henry David Thoreau.

What the critics say: Donovan Hohn writes in The New York Times’ Sunday Book Review: “Readers seeking pretty glimpses of heaven on earth will find little comfort here. Humor, yes. And a fair portion of the beautiful and the sublime.” 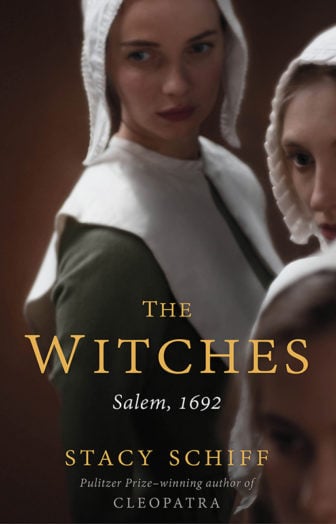 Schiff, a Pulitzer Prize winner for the biography “Vera,” about Vera Nabokov, and a popular biography of Cleopatra, tells the story of the Salem witch trials, which led to the deaths of 20 men and women and the imprisonment of hundreds more. Along the way, she acts as a tour guide to the New Age mecca that contemporary Salem, Mass., has become, for better and worse.

Faith factor: The initial madness broke out in the home of a Puritan minister and has repercussions among Christians today.

What the critics say: Writing in The Atlantic, Adam Goodheart says, “Schiff brings to bear a sensibility as different from the Puritans’ as can be imagined: gentle, ironic, broadly empathetic, with a keen eye for humor and nuance.” 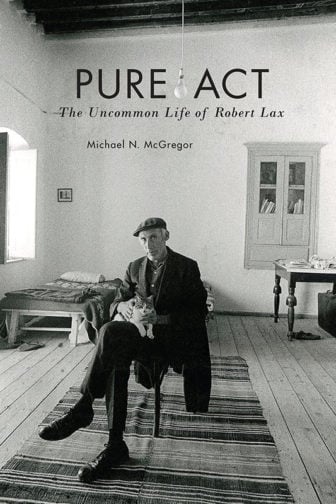 This biography of one of Thomas Merton’s mentors has been described as a companion piece to Merton’s classic “The Seven Storey Mountain.” In it, McGregor describes how Lax, a poet, tried to adhere to “pure act,” a philosophy of life he describes as “spontaneous” and “God-chosen.”

Faith factor: Lax was born Jewish, converted to Catholicism and eventually found inspiration among a community of Greek Orthodox fishermen. Somewhere in there, he found time to lead Merton into mysticism.

What the critics say: James Campbell, in The New York Times Sunday Book Review, says, “McGregor’s book is a labor of love,” and Scott Cairns in The Christian Century says the book “is an homage, a love letter, an apologia for a curious poetics, and a well-considered story about an uncommon man and his very uncommon life.”