(RNS) Jurors said they could not impartially judge a defendant with swastikas and other racist and anti-Semitic tattoos covering his face and neck — so the judge called in a cosmetologist.

District Judge Richard Scotti stopped jury selection for a Las Vegas trial that resumed Monday (July 25) after potential jurors said they could not see past the hatred inked into Bayzle Morgan’s face and bald head, according to the Las Vegas Review-Journal.

A tattoo on his neck says “Baby Nazi.” Under his left eye, there’s a swastika; on the back of his head, an iron cross, the symbol of Nazi Germany. “Most Wanted,” he proclaims on his forehead.

Morgan, 24, is accused of stealing a motorcycle at gunpoint, and he faces the death penalty in a separate case — the murder of a 75-year-old woman on oxygen, according to the newspaper.

But the law says defendants should be judged on the facts, not on their appearance. So when potential jurors last month declared that they could not get past the tattoos, prosecutors asked for camouflage, and Scotti called in the makeup artist.

It took two hours to hide the tattoos, the newspaper reported. At one point during jury selection Monday, the court paused for touch-ups because some of the makeup had rubbed off.

The makeup will be removed when the trial ends each day, and reapplied each day of the trial. 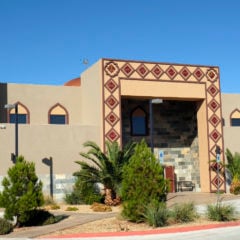 Islam
‘Mission accomplished’: How one woman built the mosque of her dreams in Vegas 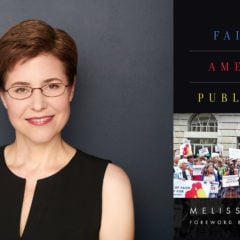 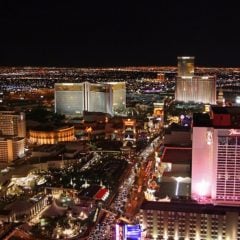 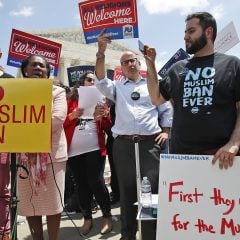 News
Report: Over 1,000 charity groups are helping fund fringe anti-Muslim projects
Follow us on Facebook!
Submit your photos to RNS