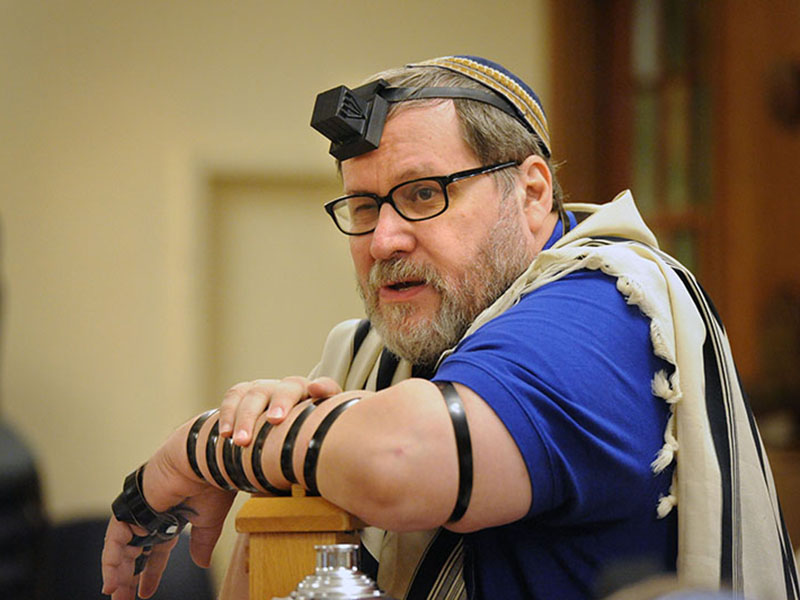 WASHINGTON (RNS) He spied on them when they were naked and now they want the rabbinical association that supervised him to pay -- literally.

A group of women videotaped as they prepared for a Jewish ritual bath, or mikvah, had filed a lawsuit in 2014 against Rabbi Barry Freundel, who is serving a 6 1/2-year jail sentence for 52 counts of voyeurism.

But lawyers for the women amended the class-action lawsuit Tuesday (Aug. 16) to add the Beth Din of America, the rabbinical court that oversaw Freundel, according to the Jewish Telegraphic Agency.

Aside from Freundel, other defendants already named in the lawsuit include: Kesher Israel, the synagogue Freundel led for 25 years; the Rabbinical Council of America, an association of Orthodox rabbis; and the National Capital Mikvah, the ritual bath Freundel helped found in the Georgetown section of Washington.

Members of Kesher Israel, a landmark Orthodox synagogue in the nation's capital, were devastated when news of their rabbi's spying on naked women came to light in 2014. The synagogue has been the spiritual home of Treasury Secretary Jacob Lew and former U.S. Sen. Joseph Lieberman, a Connecticut Independent.

Freundel had hidden a camera in the changing area women use before immersing in the ritual bath, a monthly custom of observant Jewish married women, and a requirement for those seeking to convert to Judaism.

He had been known as an advocate for those seeking to convert.