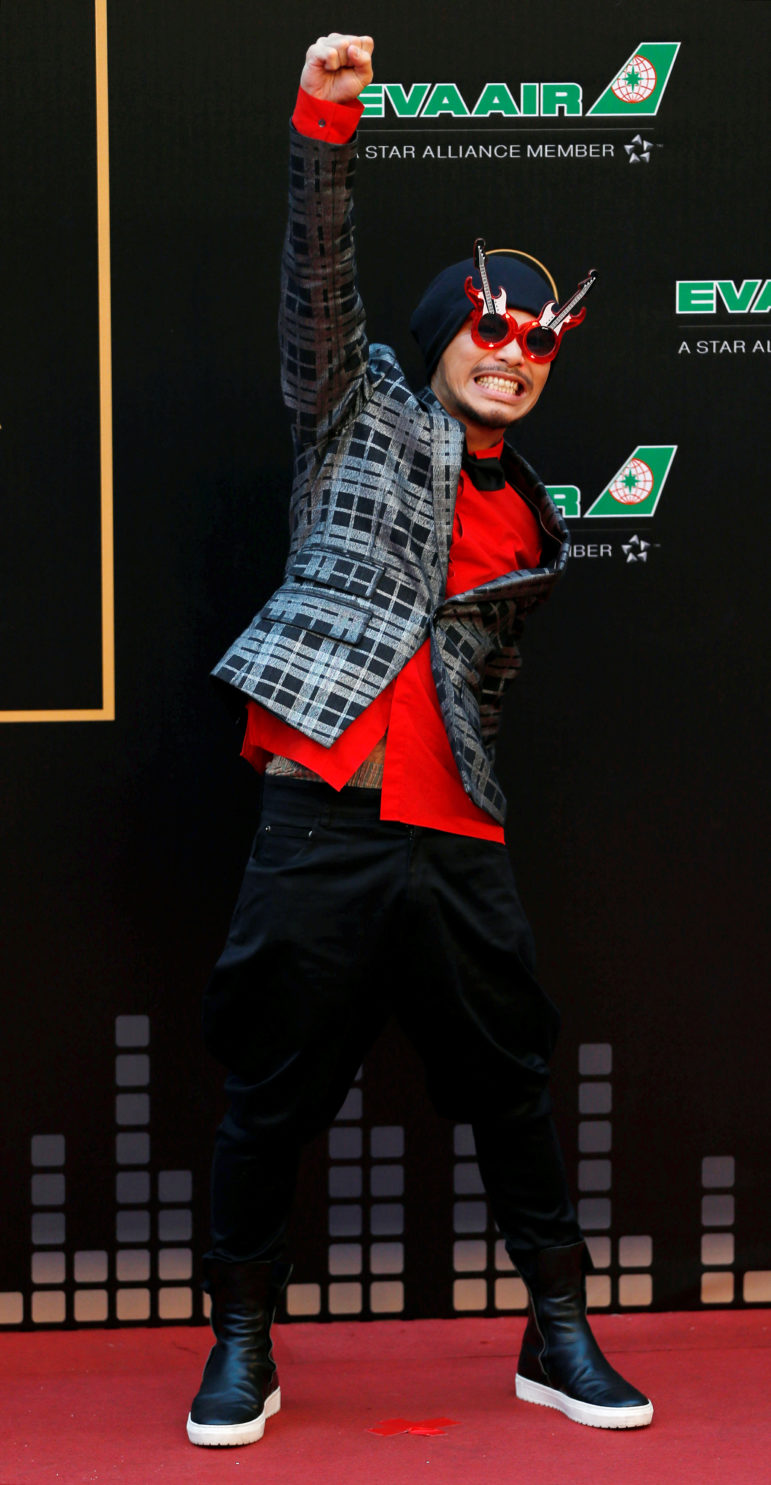 KUALA LUMPUR, Malaysia — Malaysian authorities remanded a rapper in custody for four days on Monday over a music video he produced that allegedly insulted Islam.

Wee Meng Chee, who goes by the stage name Namewee, is facing a police investigation over the alleged use of footage said to depict a mosque in the state of Penang and of the words “Allah” and “Mecca” in the video.

The 33-year-old is being investigated for “injuring or defiling a place of worship with intent to insult the religion of any class,” a police chief in Penang, Mior Faridalathrash Wahid, told reporters after the court granted the remand order.

Namewee did not have a lawyer in court and he did not make a plea at the hearing or comment to reporters.

The offense carries a penalty of up to two years in jail, a fine, or both.

Namewee directed and produced the music video titled “Oh My God!” in a mixture of Mandarin and Hokkien Chinese dialects, for a Taiwan band. He was detained on Sunday on arrival from Taiwan at Kuala Lumpur International Airport.

It is not the first time the Malaysian has courted controversy.

He was widely accused of mocking the country when, as a student in Taiwan in 2007, he posted a video titled “Negarakuku” – a play on the title of the national anthem, Negaraku, and the Hokkien-language word for penis.

He was investigated by police for sedition when he returned home a year later. He apologised for the video.

Malaysia is sensitive about communal relations in a society made up of majority ethnic Malays, who are Muslim, and sizeable ethnic Chinese and ethnic Indian minorities, many of whom are Buddhist, Christian or Hindu.

State action against perceived insults or challenges to the religious status quo has been on the rise over the past few years.

In 2014, Malaysia’s highest court upheld a ruling barring a Christian publication from using the word “Allah” for Malay-speaking congregants, effectively denying use of the word to non-Muslims.

An amendment to the colonial era Sedition Act last year also made any act of “insulting or ridiculing” any religion a criminal offence.