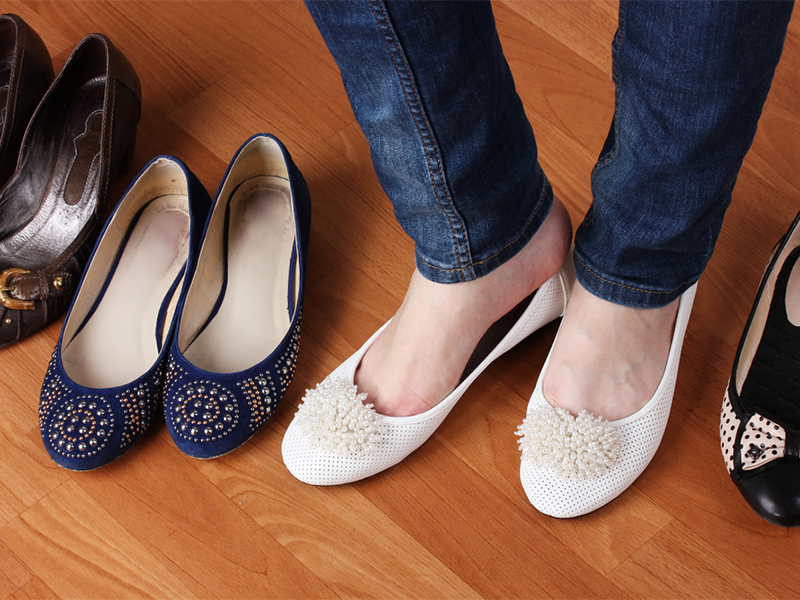 Today's guest post from Mette Harrison hit home for me. I recently learned that a family in our ward that has stopped coming to church was turned off by, among other things, a judgmental comment from a ward member about what the family was wearing. I also had a phone conversation last month with a young Mormon mom who was stopped in the hallway of the chapel because she had worn pants to church -- not as a political statement, but for practicality and comfort. The criticism was deeply hurtful and unnecessary.

This kind of judgmentalism doesn't create the pure, clean environment that the clothing police are seeking. Instead, Mette is right: it drives people right out the door. -- JKR 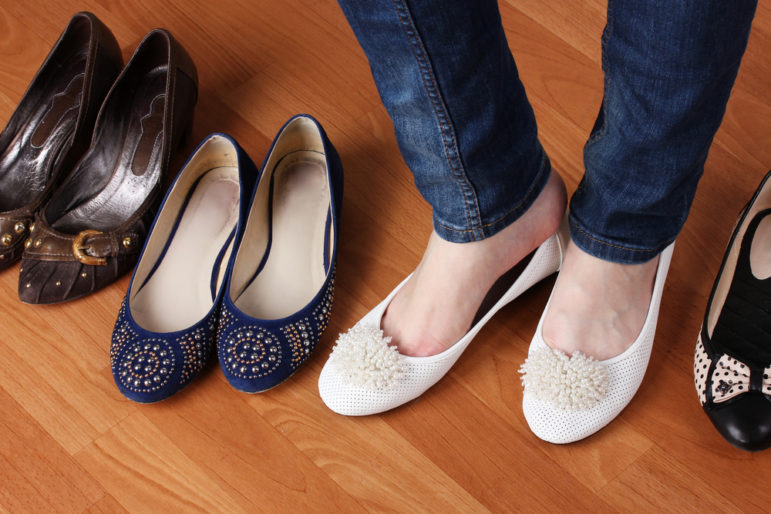 A friend recently told me that she was tired of our church seeming more like a “country club with a strict dress code” than a church where people could come to find help and comfort, share in God’s love, and commune and worship together.

What is a country club? It’s a place for social interaction with those who are of the same class and share certain interests. By nature, it’s also a place that excludes certain groups of people, usually by virtue of a yearly fee to join.

Is that what your religion is—a place to keep out people who aren’t like you by using tithing as a fee to exclude? I hope mine isn’t.

But I wonder. One year, the Young Women’s leader in my ward sent out a notice to all the young women to announce that shorts were unacceptable attire for weekday activity meetings. Pants or “capri-length pants” were all that would be allowed. She asked that girls who had sports activities where they wore shorts go home after their activities, change, and then come to church, even if it made them late.

I’m sure that she had good intentions, but after reading her note, I suspected that she ended up “inviting” certain girls right out the door because of her attitude that modesty was more important than participation or inclusion.

We spend far too much time at my church talking about what constitutes “modest dress,” particularly for young women. If we insisted everyone wore the same uniform of dress, would this problem be instantly solved?

Or would we then move on to other things, like discussing who was wearing too much makeup, whose bra wasn’t supportive enough or showed its straps the wrong way, or whose hair was too big or too short or too colored? I suspect the latter is the case.

Why do we focus on such shallow markers of social class in church, where our example was Christ, who resisted at every turn the temptation to see people on the surface? He kept company with publicans and sinners, healed the daughter of a Roman soldier, associated with the Samaritans—and made them heroes of His stories.

Are we following this example, not just by giving to the poor and going out of our way to serve them, but by making sure that our churches are welcoming, nonjudgmental spaces?

When my husband served a mission in Haiti, one of the biggest barriers to getting people to attend church after baptism was the lack of shoes. It was a huge status symbol to own a pair of shoes. Many Haitians who were baptized believed in the church but couldn’t bring themselves to face the social humiliation that would come from attending church without shoes when so many others in the building had them.

Are Mormons doing the same thing by extension? I think it far more likely that a Mormon Young Women’s group would offer to buy “more appropriate” clothing for a young woman who couldn’t afford what the other girls were wearing. But would the young women and their leaders be willing to go to church without shoes—or without their normal attire—in order to make sure other people realized that those things weren’t important to us?

Please, let’s not see church as a place where we are supposed to feel comfortable. If we’re trying to be better people, wouldn’t that be more likely to make us uncomfortable? Isn’t part of that stretching beyond our normal expectations, including dress? Can we learn to see beyond the superficialities of life to the heart, the way that our Savior did? Can we try harder to spend less of our lesson time talking about conformity and more of it talking about how we can help others, whoever they or and however they look?

I hope so. That’s what the church I want to be part of would do.

OTHER GUEST POSTS BY METTE HARRISON:

Mette Ivie Harrison is a regular guest blogger for Flunking Sainthood and also writes about Mormonism for the Huffington Post.

She is the acclaimed author of many novels, including the Linda Wallheim mystery series that started with The Bishop's Wife.