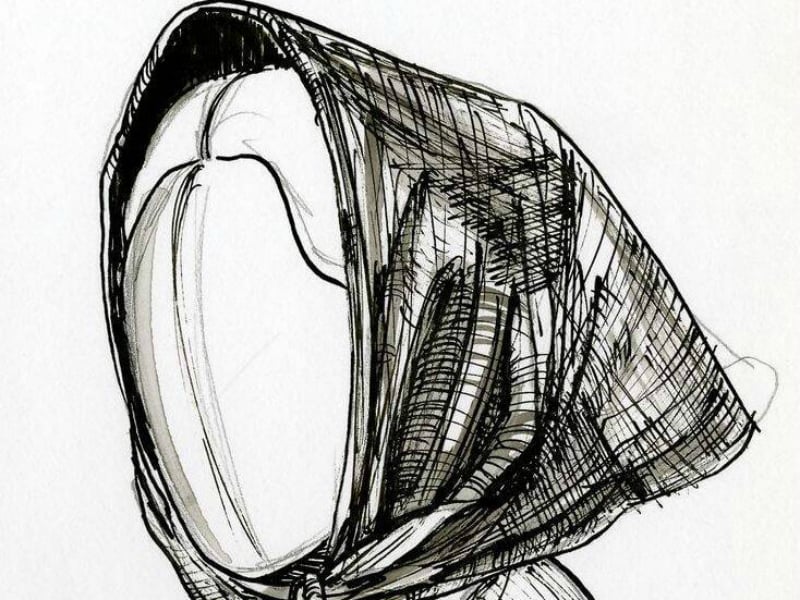 (Reuters) The American Civil Liberties Union on Tuesday filed a lawsuit accusing Alabama county officials of violating a Christian woman's religious rights by forcing her to remove her headscarf before taking her driver's license photo.

Yvonne Allen, of Tuskegee, said a court clerk told her when she sought a license renewal last December that "only Muslim women have the right to cover their hair," according to the complaint filed with the federal court in Opelika, Ala.

Allen described herself as a devout Christian woman whose faith compels her to cover her hair in public.

She said she agreed to remove her headscarf for the photo, believing she had no other choice, but felt ashamed and that she had been disobedient to God.

According to the complaint, Alabama considers head coverings in driver's license photos "only acceptable due to religious beliefs or medical conditions."

Allen said Frayer has defended her office's policy, telling her that she was also a Christian but did not cover her hair.

Frayer and English did not immediately respond to requests for comment.

The lawsuit accused the defendants of violating Allen's religious freedom under the First Amendment of the Constitution and also Alabama's state constitution.

It seeks a court order letting Allen have her photo retaken while she wears her headscarf, plus unspecified damages.

September 21, 2020
Related Posts
By Alejandra Molina
In Oregon, churches and anti-fascists unite to provide mutual aid to fire evacuees and others in need
By Jim Wallis
The 2020 election is a moment of truth for white Christianity
By Jack Jenkins
Trump announces new Supreme Court justice options in apparent appeal to religious base
By Alan Cross
Our California church met in person. Then the police came by. And said 'well done.'
By Yonat Shimron
Teachers at religious schools fear Supreme Court took away their civil rights