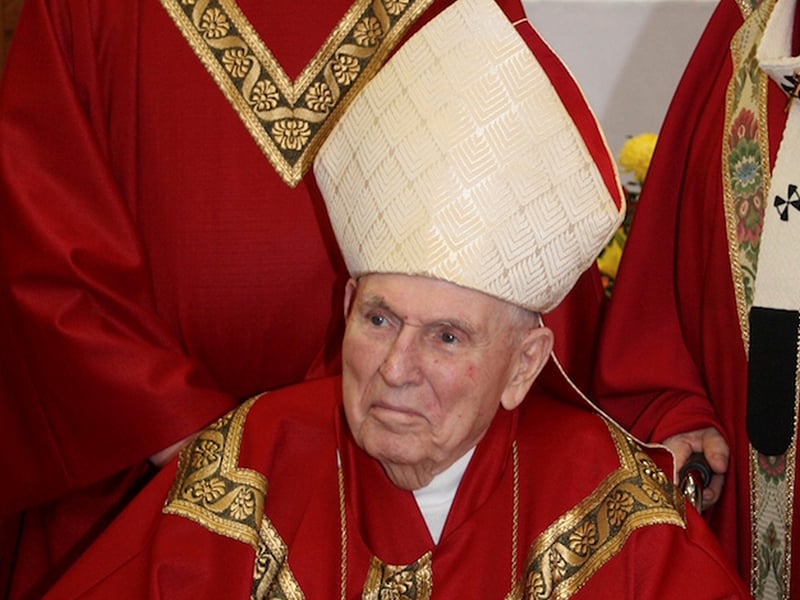 Peter Leo Gerety, who had served as head of the Archdiocese of Newark for 12 years, passed away on Tuesday (Sept. 20) evening at the St. Joseph's Home for the Elderly in Passaic County.

"His local church of Newark mourns a remarkable churchman whose love for the people of God was always strong and ever-growing," Newark Archbishop John Myers said in a statement.

Gerety, born in Shelton, Connecticut, was ordained to priesthood in 1939. His work included 27 years as a priest in his home state, where he devoted himself to the needs of black Catholics.

Gerety founded an interracial social and religious center in the 1950s and joined the civil rights movement the following decade.

In 1974, Pope Paul VI appointed Gerety as Archbishop of Newark, a title he held until retirement. During his tenure in New Jersey, he encouraged women to take a more active role in the church and asked parishes to appoint more women to leadership roles.

Gerety was predeceased by eight brothers and survived by numerous nieces and nephews.