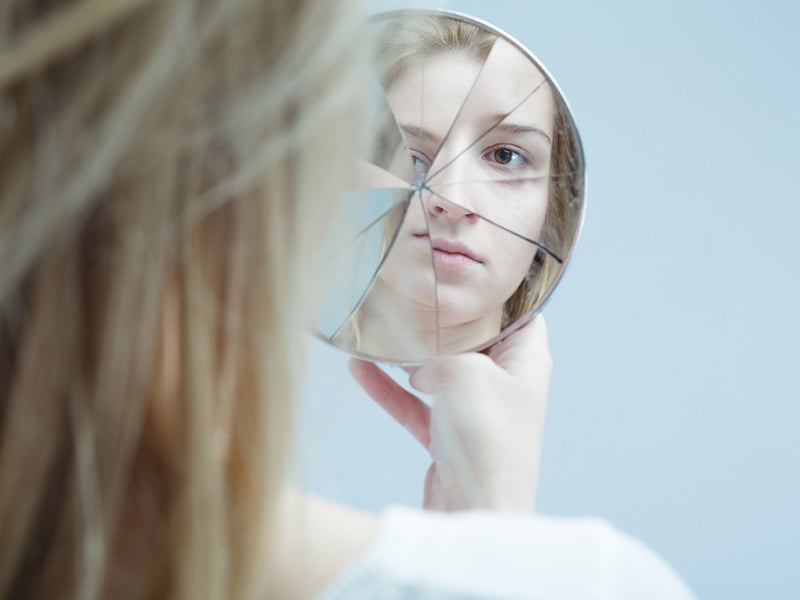 (RNS) September is Suicide Prevention Awareness Month, and every September I hear that suicide is the unforgivable sin. As a minister and theologian, I understand the rationale.

It goes something like this: Sin is doing something that offends God. It is the pride of trying to be God. And murder is a sin. Because that’s what it says in the Ten Commandments. And because only God can determine life and death. So murder is taking on God’s role. It is a sin. And suicide is an unforgivable sin because if you murder yourself, you aren’t alive to repent of it later.

More generous Christians are willing to admit that all sins are forgiven by Jesus’ work of salvation. In this thinking, suicide is a forgivable sin, but still a sin.

This fear of condemnation may cause many suicidal individuals to pause, stop and choose another path. Because religious fear trumps psychic fear.

But more often, this teaching brings pain to those of us who survive people who commit suicide. It makes us despondent, angry and faithless about a God who won’t forgive our loved ones. Or worse, it makes us judge our family member or friend more harshly in death.

This belief is more concerned about sin than it is about suicide.

My first intimate experience with suicide occurred my senior year of high school after my former boyfriend returned from a mental health facility weeks after his mother found him bleeding out of the bathtub.

“Can I see?” I asked him as we sat uncomfortably on the living room couch.

I kissed the horizontal scars along his lean muscular arms.

This was not my first encounter with suicide. My great-grandfather hanged himself in a shed, and my family told a story of my ancestor who “died of grief.” I had been suicidal myself within the previous year. I would be suicidal again 10 years later.

Unlike my high school boyfriend or my great-grandfather, I have never made a visible attempt. But I know how it feels to be in deep pain that no one can see.

I know how desperately one can want to get out of a loop of dark sadness that has no end in sight. I also know how scary it is when melancholy morphs into numbness, and a razor or noose has the appealing lure of offering the chance to both feel something and feel nothing at all.

Even as we care for ourselves, take medication, engage in therapy and develop support systems, the possibility of wanting to commit suicide is ever present. It is the most terrifying part of mental illness. It’s like the boogeyman of sleeping in the dark.

The boogeyman. Not the Grim Reaper.

In my experience, suicide is not about the lure of death. It is about the fear of being unable to get out of a deep abyss of pain. It’s about searching for another option.

But that’s not how people outside of the experience often see it. They just see sin.

There are other understandings of sin from the history of Jewish and Christian thinking.  A common idea of sin involves missing the mark. God wants us in the bull’s-eye of a dartboard, but we often land on the outer circles.

Other theologies describe the larger systems of greed, injustice and oppression as forces that sin against segments of humanity and the created world. All of these things anger God.

But I don’t believe in a God who sits on high, controlling life and death, judging people who try to take over the divine role.

When it comes to suicide, I believe in a God who grieves with those of us who crumble under the weight of chemical imbalance, the side effects of medication, life crises, abuse, rapid cycling bipolar or deep depressions.

I believe that God cries with us when the tears won’t stop. God rocks us when we think we are alone. God holds us when the boogeyman stalks. And God draws closer to those who remain asking why, what-could-I-have-done, how-did-I-miss-this and does-God-still-love-me.

If there is any sin, it is in the society that thinks that dying from a brain disease is different from dying of cancer or heart disease. Most religious people encounter these conditions with prayer and medicine. I hope religious folk pray for suicide prevention like we pray for cures, medical research, doctors and the grace of God. I hope we pray by raising awareness in our faith communities and offering loving memories of those we lost. May we find a way to kiss the scars into faith and community and compassion.

(Monica A. Coleman is professor of constructive theology and African-American religions at Claremont School of Theology and the author of “Bipolar Faith: A Black Woman’s Journey With Depression and Faith”)

Religion Hub
An interfaith discussion on the role of religion in mental health
Follow us on Facebook!
Submit your photos to RNS