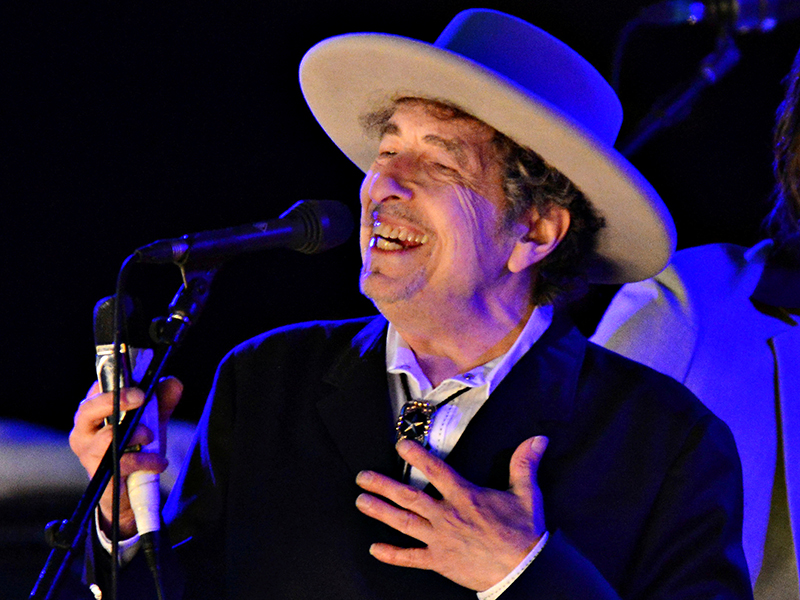 (RNS) For the first time since the last century, this year's Nobel Prize in Literature went to an American writer -- singer, songwriter, author Bob Dylan.

At 75, Dylan is still filling concert halls and arenas and rocking late into the night. He's been quoted in Supreme Court decisions, and St. John Paul II once built an entire homily on Dylan's classic song "Blowin' in the Wind." The first volume of his memoirs, "Chronicles, Volume One," was critically as well as popularly acclaimed when it appeared in 2004.

Scholars of Dylan -- and they are legion, with many offering entire courses on the singer's record catalog -- have long highlighted the religious imagery of his work. From Old Testament references in "All Along the Watchtower" (1967) and "A Hard Rain's A-Gonna Fall" (1976) to the New Testament basis of "Gotta Serve Somebody" (1979) and the spiritual yearning of "Thunder on the Mountain" (2006), Dylan's lyrics and music have long reflected his own restless, seeking soul. 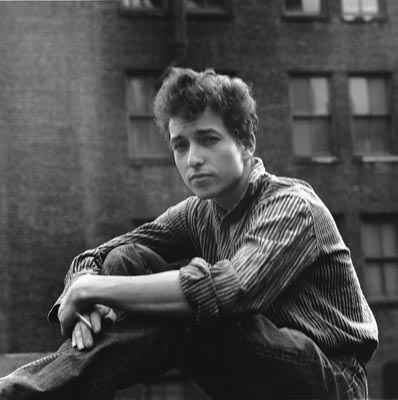 (RNS2-MAY11) A young Bob Dylan, as seen in his book ``Chronicles.'' Photo courtesy of Simon & Schuster.

Here are a few of the religious wanderings and explorations of the new Nobel Laureate in Literature, Bob Dylan:

He was raised in a Jewish family in Minnesota and underwent a bar mitzvah ceremony at age 13. He married Sara Noznisky Lownds, who is also Jewish, and raised five children in the religion.

He was baptized a Christian.

In the late 1970s, Dylan and his wife divorced. In the depression that followed, he was influenced by several of his backup singers, who were Christians, and was ultimately baptized in the Pacific Ocean.

"Jesus put his hand on me, it was a physical thing," Dylan said in 1980. Later, he said, "I believe every knee shall bow one day," and many of his fellow artists report he tried to convert them during this time.

While many described Dylan as "born-again" during this period, Dylan repudiated that term.

"I’ve never said I’m born again. That’s just a media term. I don’t think I’ve been an agnostic. I’ve always thought there’s a superior power, that this is not the real world and that there’s a world to come."

Whatever label Dylan preferred, this period resulted in two albums built around Christian imagery -- "Slow Train Coming" (1979) and "Saved" (1980), while 1981's "Shot of Love" was a mix of Christian and secular songs.

Yet during this time, Dylan continued to go to synagogue with his children. And when he received the 1991 Grammy Lifetime Achievement Award, he paraphrased a famous rabbi in his brief acceptance speech. 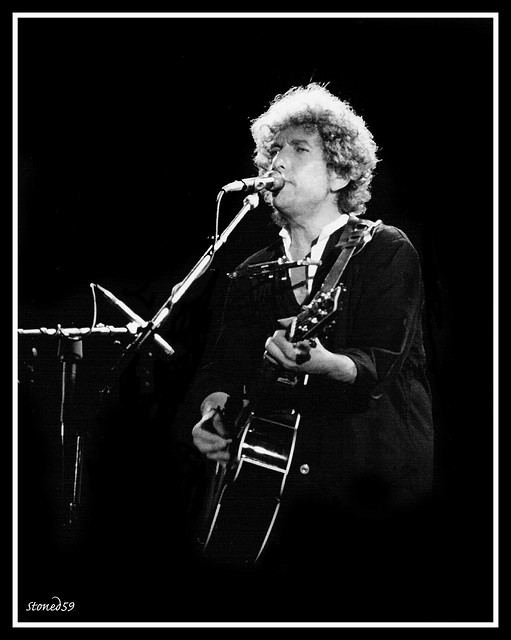 By the 2000s, Dylan's lyrics begin to reflect less the influence of any one religion and more of a seeking, mystic bent. In "Ain't Talkin'," the final track on 2006's Grammy-winning "Modern Times" album, Dylan seems to reflect on where all his spiritual wanderings have brought him:

Ain't talkin', just walkin'
Through this weary world of woe
Heart burnin', still yearnin'
No one on earth would ever know
They say prayer has the power to heal
So pray from the mother
In the human heart an evil spirit can dwell
I am a-tryin' to love my neighbor and do good unto others
But oh, mother, things ain't going well

Today's Dylan is a religious hybrid. In 2012, Rolling Stone journalist Mikal Gilmore asked Dylan if his faith had changed.

"Certainly it has, o ye of little faith," the then 71-year-old Dylan replied, quoting Jesus. "Who's to say that I even have any faith or what kind? I see God's hand in everything. Every person, place and thing, every situation. I mean, we can have faith in just about anything."