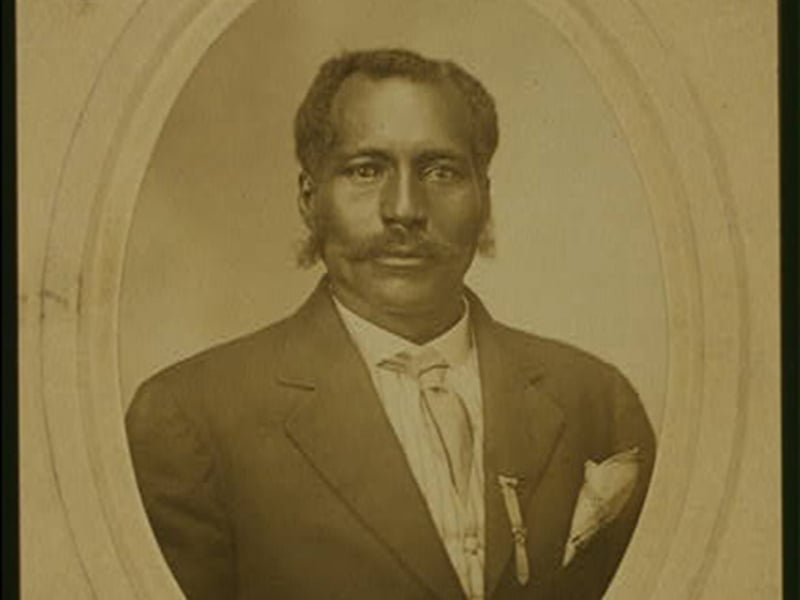 Portrait image of Anthony Crawford, who was lynched in Abbeville, S.C., in 1916. Image was taken around 1910.

(RNS) Religious leaders are joining a pilgrimage to rural South Carolina to mark the centennial of the lynching of a successful black farmer, hoping to draw attention to the history of killings of African-Americans and begin healing of racial divisions.

Black faith leaders and social justice advocates are commemorating the lynching of Anthony Crawford, a man who owned 427 acres in Abbeville, S.C., when he was killed on Oct. 21, 1916.

He had been jailed after a dispute with a white store owner over the price of cottonseed. He was released but was abducted by a large mob of white men and lynched, his body riddled with bullets.

The Samuel DeWitt Proctor Conference, an interdenominational social justice network of black faith leaders, is working with the Equal Justice Initiative and other groups to bring a part of history that has been in the shadows into the light.

The Rev. Iva Carruthers, general secretary of the conference named for a prominent New York minister, said representatives of seminaries, church councils and Presbyterian and Lutheran denominations are participating in the Oct. 21-22 trek to the remote town that is about 2 ½ hours from Atlanta. Carruthers and other religious leaders said such a pilgrimage is timely as the country addresses racial tensions and churches realize that they need to take the initiative in fostering  reconciliation.

“The need to really bring forth the history, bringing the truth of those days, of the kinds of acts that are represented by lynching, becomes the very part of the story that needs to be told as a part of the journey towards healing,” she said.

Crawford’s lynching, which went unpunished, and the ordering of his family out of the state were the focus of a rare Senate apology in 2005.

“We were the featured case to offer up as the Senate was uniquely culpable in the history and the culture of lynching in the United States by their inability to pass anti-lynching legislation,” said Doria Johnson, Crawford’s great-great-granddaughter, in a phone interview on Thursday (Oct. 20) as she drove to the ceremonies from Chicago.

The Senate rejected scores of attempts to pass anti-lynching legislation during the terms of seven U.S. presidents. 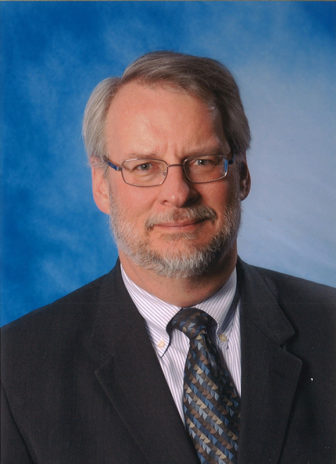 The Rev. Dale Irvin, president of New York Theological Seminary, said he would travel with two faculty members to the two-day commemoration, which includes a church service of remembrance, collecting of soil from the lynching site, the placing of a marker and a teach-in at an outdoor Freedom School that will explain the history of what occurred 100 years ago and connect it to criminal justice and other current issues.

Irvin compared the events to the Truth and Reconciliation Commission that Archbishop Desmond Tutu led in South Africa after the end of apartheid.

“We have never had an honest conversation about race,” Irvin said. “We’ve never been able to talk clearly about the role that religion plays in racism in America and organizations like the Klan and the way in which religion played into white supremacy.”

He has seen the need for such discussions even in his own diverse classroom.

“Last week we found out in a class that most of the people in the class who were under 30 didn’t know the name of Emmett Till, didn’t know why he mattered,” Irvin said of the black teen who was murdered in 1955 after being accused of whistling at a white woman. “That’s just a part of the history that we’ve got to keep telling and making sure people know about it.”

The Equal Justice Initiative, which last year published “Lynching in America: Confronting the Legacy of Racial Terror,” has documented 4,075 lynchings in 12 Southern states from 1877 to 1950.

Kiara Boone, deputy program manager for the initiative, said EJI has erected two memorials in Alabama and the Crawford memorial will be its third, but more are expected.

“We are really encouraged by the response that we’re getting from communities who want to engage in this history, who want to talk about it,” she said.

On Sunday, a separate coalition remembered the lynchings of blacks in Newberry, Fla., in August 1916 after a dispute about the sale of hogs. A service was held at a United Methodist Church whose cemetery includes graves of some of the victims, said Sherry Sherrod DuPree, a religious historian who read the centennial proclamation at the event.

Johnson, whose family was ordered to leave the state within days of her great-great-grandfather’s lynching, said remembrances like the one for her ancestor retell the stories of life — in his case, a family man who built a school and a way of life to nourish his children — as well as death.

“When he was murdered like that, the goal was sort of to disrupt our family,” she said. “For us to come back together like this is a victory.”